Skip to content
In this Guide we Will look at Steps to Access BIOS Mode in Windows 11 to Check if all the Things on your PC are Working. 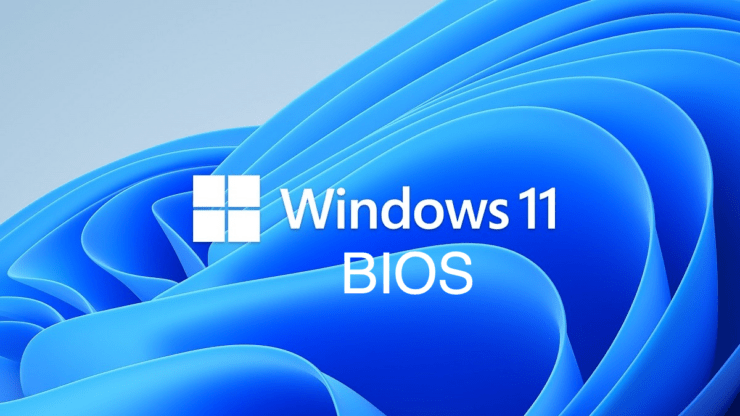 In this guide, we will show you two different methods to access the Windows 11 BIOS. Basic Input/Output System, or more popularly known as BIOS, is the built-in core processor present on the motherboard that is responsible for booting up your system.

One of its major functions is to manage the flow of data between the operating system and the hardware such as hard disk, mouse, keyboard, and the likes. Along the same lines, it could also be used to make some system-level changes or troubleshoot and fix some underlying OS level issues.

With that said, the major cause of concern is how one could access this Windows 11 BIOS screen. Well, if you are also having this query, then you have come to the right place. In this tutorial, we will show you two different methods to boot your PC to the BIOS.

Likewise, we will also make you aware of the perks and downsides of both these methods. This will then give you a decent idea as to which method you should ultimately settle for. So without any further ado, let’s get started.

Enter BIOS During Boot Up

The first method to access the BIOS screen is when your PC is just booting up. The benefit of this is approach is that it doesn’t require any interaction with the OS. So in case your PC isn’t able to boot to the OS or is facing some system-level issues, then this should be your go-to choice without any second thought.

On the flip side though, there’s no universal set of instructions for booting to the BIOS. Different manufacturers make use of different key or key combinations. So you might have to Google and search for your PC’s BIOS-specific keys. In the case of HP, you may take the help of the below instructions:

That’s it. You may now get hold of the system information, carry out a system diagnostic, update the BIOS, or restore it to Factory Defaults. So this was the first method to access the Windows 11 BIOS, let’s now make you aware of the next approach.

The second method to boot to the BIOS is via the Windows 11 Settings page. It goes without saying that you would only be able to carry out this step if your PC is able to successfully boot to the OS. As a result, it automatically negates all those PCs that are facing any OS-related issues.

Hence you might not be able to use this method for testing and debugging purposes. On the plus side though, the steps to access the Windows 11 BIOS using this method are the same for all PCs, irrespective of the manufacturer. And this universal approach is definitely welcomed by all the end-users.

So these were the two different methods to access the Windows 11 BIOS. As you might have noticed, the first method is the quicker of the two, but there’s no uniformity in its instructions.

On the other hand, the second method follows a well-structured path but calls for your PC to be able to interact with the OS. So both of them have their own share of benefits and perks. Do let us know in the comments section which one you ultimately decided to settle for.

If you've any thoughts on How to Enter BIOS in Windows 11?, then feel free to drop in below comment box. Also, please subscribe to our DigitBin YouTube channel for videos tutorials. Cheers!