Skip to content
Google Installer App APK Download on your Android device and enjoy all the Google Apps in your Chinese Smartphone. 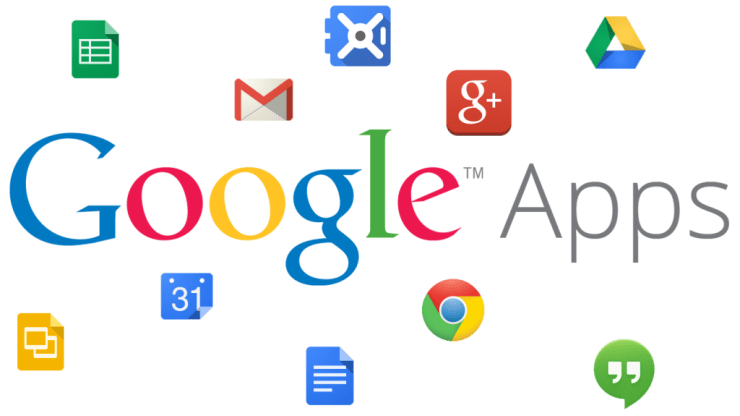 Google Installer is a G-App package to run Google Apps on Chinese Devices as some countries have very strict policies for using the apps developed in other territories like that in China. Chinese internet industry does not allow their people to use Google Apps like YouTube, Gmail, Maps, Docs, Snapseed etc. There is also restricted use of Google search. Facebook and other social sites are also blocked in this country. Due to the complete block of all Google Apps, it is very difficult for running some supportive apps which rely on Google Apps.

The OS developed for China are barred from Google Apps and therefore it is quite difficult to download the Gapps. The Chinese forked Android OS for various devices like Xiaomi MIUI, Oppo ColorOS, Meizu, Alcatel, Gionee, OnePlus Hydrogen OS, LeEco, Huawei, ZTE etc have their own App Store.

It is important to note that Google Play is not banned in China. Few phone manufacturers in China do pre-install it. However, it is Google who bans all paid apps and apps with in-app purchases for Chinese users.

Today I have come up with one of the best solutions to use all Google apps on your Smartphone without much difficulty. All you need is download the Google Installer Apk on your Mobile and enjoy all Gapps.

What is Google Installer?

Google Installer is a software App package which lets you install all the Google Apps on your Android phone if your device lacks GMS Suite which is possible in case if you have Chinese Local Smartphone which does not run on G-Apps Package. With G-Installer you can run all the G-Apps which otherwise would be impossible due to lack of there app suite.

Here is the complete guide on installing the Google installer on Chinese Mobile Version.

The steps are the same for all the China ROM devices just. You can also use ES Explorer to locate the Installer APk and further download the Google Play Store and other GSM Apps.

2. Locate the Google Install apk and tap on it to install.

3. Once the file is installed, a new icon with the Chinese language is available in your app drawer.

4. Now open that app on your phone to start the installing process. A new page will open on your screen with Blue Circle. Tap on it and install the Google Files on your phone.

This will take some time near about 5 minutes.

Step 2. Launch the App Store. Search “Google” as a keyword. Find the Google Installer icon then click on Install.

Step 3. Holla! Google Installer has been installed on your device.

As Google Services Framework is installed you can now install and run Google Play Store and enjoy all the Google Apps on the device. You can also install Google Play Services on the phone which is required for running of Google Apps and other Apps Service like Snapchat, Tinder etc. 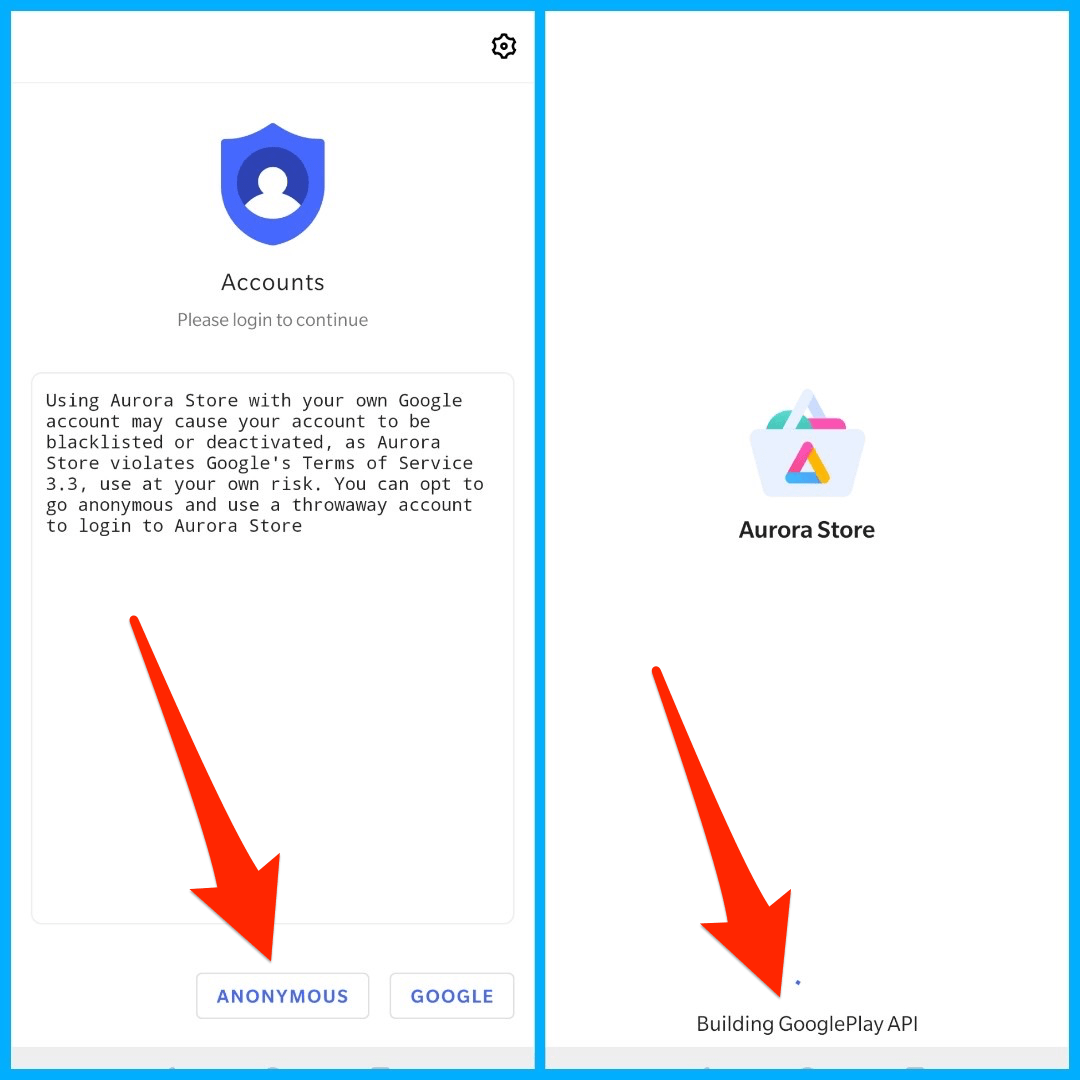 There is a Freeware App store which installs Apps from Google Play Store without any requirement of G-Apps Suite or Google Account. This App store is called Yalp Store.

Most custom ROM developers make their ROMs available without the Google Mobile Services Suite due to its not so good effect on a device’s battery and performance. Yalp Store lets you download  APK’s and install updates directly from the Google Play Store without having to install Google Apps or the GMS suite. You can watch download Apps from Play Store without Google Account.

You can manually download Google Apps one by one on your device to avoid unnecessary G-Apps to take your device space.  If you wish you can log in to your Google Account or by default use a fake Yalp Account to access the Play Store.

Note & Conclusion: The post above would have helped you to install the GApps on your Android if you are running on China ROM, or a Custom Built ROM.