Skip to content
Google and Its Services Like GMail and YouTube faced a service outage in the US, UK India, and other countries. The service is being restored globally. 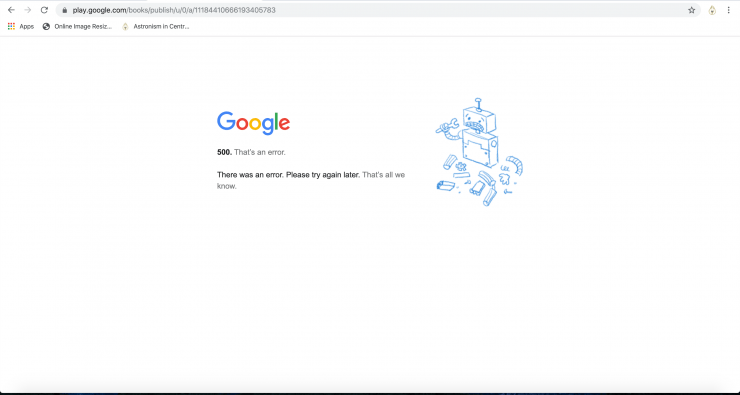 People from different parts of the world were left distressed as they were unable to use Google, Gmail, and Youtube. There was a massive service outage in the US, India, and other countries. The problem started when people all around the world started facing difficulties while trying to use Gmail, access Youtube, or Google.

The users were also unable to log in to their accounts. Google Doc, Playstore, Hangouts, and Google Meet were also out of order for some time. Even services like Google Nest and Pokemon Go that are powered by Google were down. The outage happened in India in the evening at around 5:00 pm, while it happened in the US at around 6:55 am (Eastern time).

The outage brought all productive activities to a halt as Google is used by many small and big businesses and companies alike. People took to Twitter to express their frustration online. The hashtags #Youtubedown and #Googledown started trending because people began tweeting their problems. Some people were upset, while some trolled Google with memes to express their disappointment.

While all of this was happening, Google did not release any statement confirming any power outage, it did not comment at all. Later, when the issue got out of hand, it released a statement that said, “We’re aware of a problem with Gmail affecting a majority of users. The affected users are unable to access Gmail.” The same statement was released about its other services too.

Team Youtube, on the other hand, acknowledged the issues and tweeted, “We are aware that many of you are having issues accessing YouTube right now – our team is aware and looking into it. We’ll update you here as soon as we have more news.”

Google soon updated its dashboard to show the red dots indicating the outage. The dashboard now displays all services as fully functional with green dots. The reason for the outage is unknown. There could be many reasons behind it. Usually, outages happen due to site maintenance, cyber-attacks, bugs, etc.

There have been many coordinated cyber attacks in recent months. The last big cyber-attack was on Twitter, where many celebrity accounts were hacked. This is concerning as this outage could be a cyber-attack too. It also raises questions if the user data was safe during this outage.

All eyes are on Google now. We hope the company sheds light on the situation soon.

If you've any thoughts on Netizens distressed as Google, Gmail, and Youtube services down, then feel free to drop in below comment box. Also, please subscribe to our DigitBin YouTube channel for videos tutorials. Cheers!