Skip to content
Social platform Reddit surprisingly has bought the video-sharing app Dubsmash. Dubsmash is a short video making and sharing app that is Tiktok's rival. 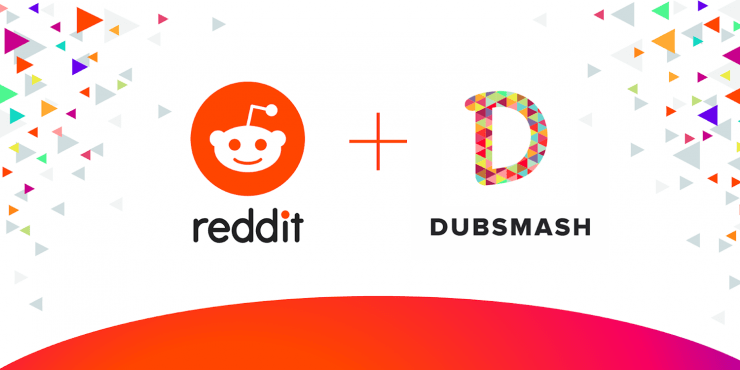 The social platform Reddit has bought the video-sharing app Dubsmash. The company announced the decision on 13th December. The announcement did not reveal the sum for which Reddit acquired Dubsmash. For those who don’t know, Dubsmash is a short video making and sharing app that is Tiktok’s rival.

Reddit is a discussion forum that has many active communities. These communities are called subreddits, where users post text posts, images, videos, and GIFs. These subreddits are of various categories, which are mediated by moderators or mods. The posts on Reddit are upvoted or downvoted by the users, and offensive or harmful posts are locked or removed by the mods. The discussions on the website are quite diverse and the 15-year-old website is used by more than 48 million people in the US. Reddit is so popular that it was ranked 18th on the ‘Most visited Websites’ list by Alexa Internet.

Reddit was valued at 3 billion USD back in 2019 in its last funding round. It has become the latest entrant in the short video sharing space. Instagram Reels, Like App, and MX Takatak are some of TikTok’s rivals. Now Reddit has extended its reach by acquiring Dubsmash. Now Reddit users will have access to Dubsmash’s video editing and sharing tools. While the integration of the features of Dubsmash into Reddit will take place, Dubsmash will continue to be a separate entity as well.

As a part of the deal, the complete team of Dubsmash will join Reddit immediately. Reddit’s vision of fostering a community of users is very similar to Dubsmash’s vision of promoting inclusivity. In a statement, the CEO of Reddit, Steve Huffman explained the reason behind the company’s purchase, “Both Reddit and Dubsmash share deep-rooted respect for how communities come together.” Talking about promoting diversity he also said, “Dubsmash elevates under-represented creators, while Reddit fosters a sense of community and belonging across thousands of different topics and passions.”

The deal makes sense as there are more than a billion videos created on Dubsmash in a month. On the other hand, Reddit also disclosed that it had 52 million daily users. The combination of these could work wonders for both companies.

The impact of this deal will be seen in the coming months as the rivalry between Tiktok and Dubsmash will heat up more.

If you've any thoughts on Reddit makes a surprise purchase and buys the video-sharing app, Dubsmash., then feel free to drop in below comment box. Also, please subscribe to our DigitBin YouTube channel for videos tutorials. Cheers!