Skip to content
Download App Store APK to get Free Android Apps for your mobile smartphone. Here are best App Stores for Android which are perfect substitutes for Play Store 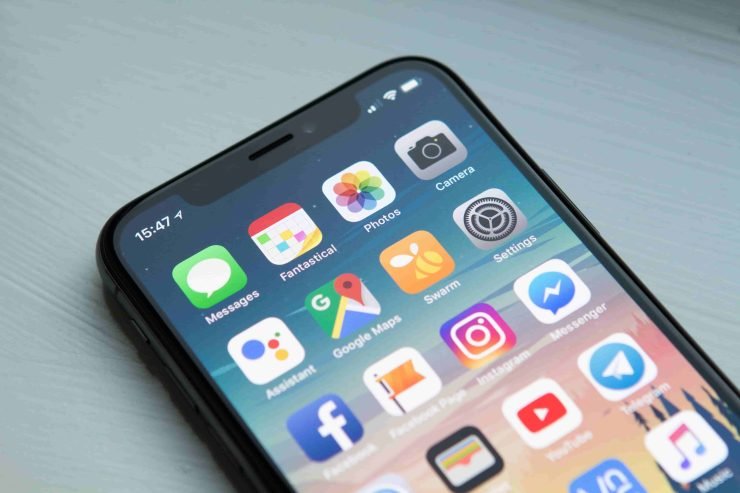 App Store APK is a digital distribution platform offering apps and other services to smartphone users. It is a media platform for mobile devices wherein you can download application software for your specific purpose. All the major operating systems have Application Marketplace. Apple’s iOS has App Storwhereasas Google’s Android OS has the Google Play Store.

App Store is a very powerful Application package which lets you access all the useful Apps at one place. You just need to search for your App, download and install the App on your device. The App Store below host all APK files on their own server and they are generally operated by Android enthusiast community. App Stores APK’s listed below may not available on Play Store because it violates Google’s policy of “No competition clause”.

Android is the most powerful Operating System driving more than 95% of Smartphones. And the best thing about the OS is the Google Play Store. The Play Store hosts millions of useful apps which you can download and install directly on your Smartphone to make your life easy. Also, there are millions of independent and free source Apps which you can install on your device without the Play Store. Today I have listed some of the best App Store Apps for Android.

Get App Store for Android

Here are the best App Store APK Apps for Android to download applications on Android. 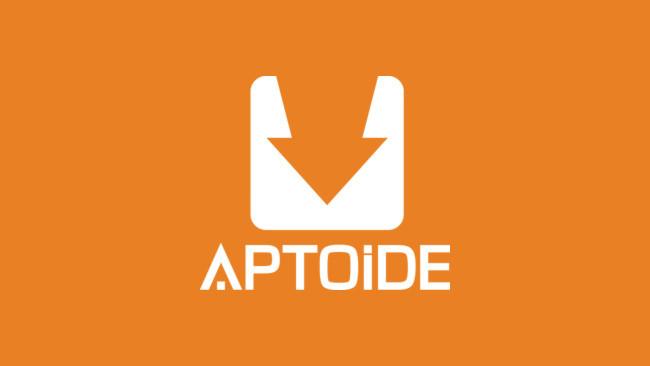 Aptoide App Store is a community managed App store which lets you download apps directly on your Android mobile. Some of the features offered by Aptoide store will make you love it. The App offers all the Play Store applications which are scanned for virus or malware. Aptoide is similar to the Google Play Store offering digital content where you can browse and download the apps. It is like a digital marketplace where all the content is available, you do not need to Google search every time to download the apk file of the app. It presently offers over a million Apps.

The concept is inspired by the APT packaging manager, which can work with multiple sources (repositories). When the user wants a package, they can use the client to search for sources where the application is stored. You can create your own market store in the Aptoide App Store and publish the Apps. The Aptoide is one of the most popular alternative App Store for Android.

Note: While browsing any app in the Aptoide Store you may get a message that app isn’t available “SEARCH ON WEB”. Search the web using a good browser and download the app in the store.

This store has some unique features which you won’t find in any alternatives to the Google Play Store. You even help yourself with categories and can choose to go with Fake Yalp account to download the Apps if don’t want to use Gmail Account. So, the Yalp is basically the Reprise version of G-Store.

F-droid is a freeware open-source program allowing the developers to publish Apps on F-Droid App if it is unable to pass the scrutiny of Google Play Store norms. It is a community maintained service just like Play Store but everything for free. The FOSS Program is operated by independent developers at F-Droid org to give users access to Apps with no intervention from Google. You will find many useful Apps on F-Droid from all the popular categories. It is an open-source platform offering some of the coolest Android Apps.

Some of the best Apps on F-Droid are,

If you’re looking for a simpler way to access APKs from Play Store, you can download the APK’s from the third party Apps which offer App files for Free. Though you won’t be downloading the APK directly from Google, the APK hosting websites like APKMirror are safe and trusted sources. They let you download the files which are freely available on Google Store but you cannot get access to paid ones as they have strict policies against piracy and unethical app hosting. But you can get access to some Apps which cannot be hosted on Google Store due to ToS and also get access to Beta and old versions of the App. Though not exactly APK extraction from Play Store, but the files are checked and saved over a secure server for users to download.

Conclusion: With the App Stores files above you can get all the android apps for free on your device. These APK files are the best alternatives to Play Store. I hope the post was helpful. Do comment below for any assistance or support.

DMCA: DigitBin.com is in compliance with 17 U.S.C. * 512 and the Digital Millennium Copyright Act (DMCA). It is our policy to respond to any infringement notices and take appropriate actions. If your copyrighted material has been posted on the site and you want this material removed, Contact us.