Skip to content
Looking to Exit iOS 16 Developer Beta Program on your iPhone. Here is the simple guide showing how you can Leave iOS 16 Beta Testing Program. 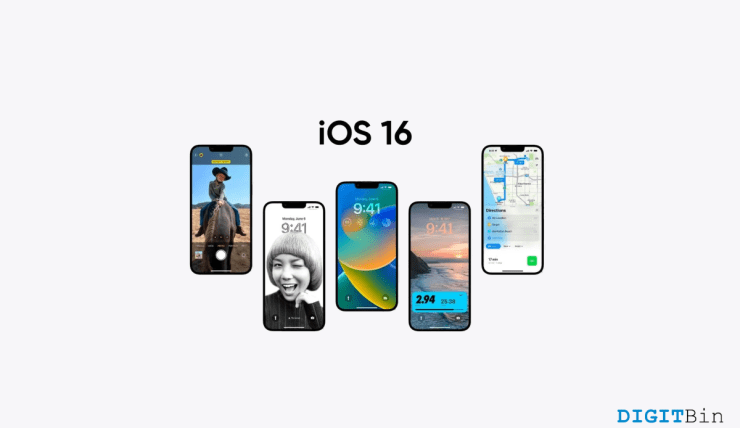 As we all know, the beta versions of the software are released with the possibility to let the friendly users and developers look for bugs and report them. Similarly, the iOS 16 feature built is now complete, and its beta version is made available for users to install and use. Now, for those who have installed the developer’s beta mode and using it for testing and development purposes, it must be fine. However, there are yet many users who have installed the public beta version without purpose and now want to get rid of it.

Moreover, these beta installs keep bringing up more beta build updates from time to time. This is one of the main reasons why general people want to leave the beta version and shift to their older OS version. Luckily, if you are using the iOS 16 or iPadOS 16 beta version and want to leave the beta testing program, you can do it pretty much comfortably. Although there are a few norms, you should keep in mind. Today we will discuss everything, including the entire process of how to leave the iOS 16 beta testing program.

How to Leave the iOS 16 Beta Testing Program?

Note that once you leave in the middle of this program, you will be stuck in the particular beta version. However, you will receive the final stable version once it is available for the users. As a result, once you install the beta builds, there is no vital reason for wanting to leave the testing phase. But even so, if you want to leave the program, here is how to do it.

Once done, you will then need to restart your device for the changes to appear on your device. And that is how you can exit from the iOS 16 beta program.

By following these above-mentioned steps, you should be able to easily leave the iOS or iPadOS 16 beta testing program. However, make sure that even after doing so, it will only remove the beta profile from your device. But you will still be stuck in the same beta system software that you have already installed. In case you want to get rid of the system software itself, then you will have to downgrade your iOS version to 15 or lower as per your requirement.

If you've any thoughts on How to Exit the iOS 16 Beta Testing Program?, then feel free to drop in below comment box. Also, please subscribe to our DigitBin YouTube channel for videos tutorials. Cheers!