Skip to content
Facing War Thunder Unable to Connect to Server Issue? If so, this guide will explain to you how to fix the War Thunder Not connecting to Server. 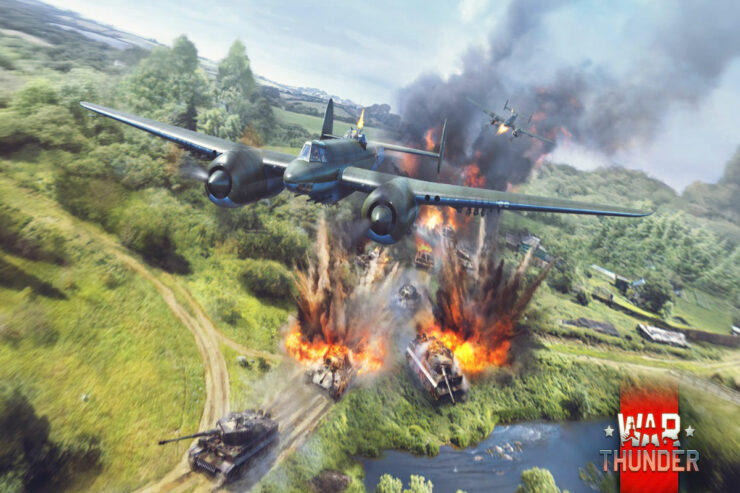 War Thunder is a multiplayer vehicular combat video game released in November 2012 as an open beta. Its official release was on 21 December 2016 and has become a fan favorite ever since. It is one of the most realistic online games. With the new update 2.17, “Danger Zone” comes a lot of new things, over 40+ new vehicles, New battlegrounds, and helicopters.

But, with the new update comes new issues. Many War Thunder players are unable to play the game. Yes, recently, many users claim that the War Thunder is not connecting to the server; then make sure to follow the methods given below in order to fix this. 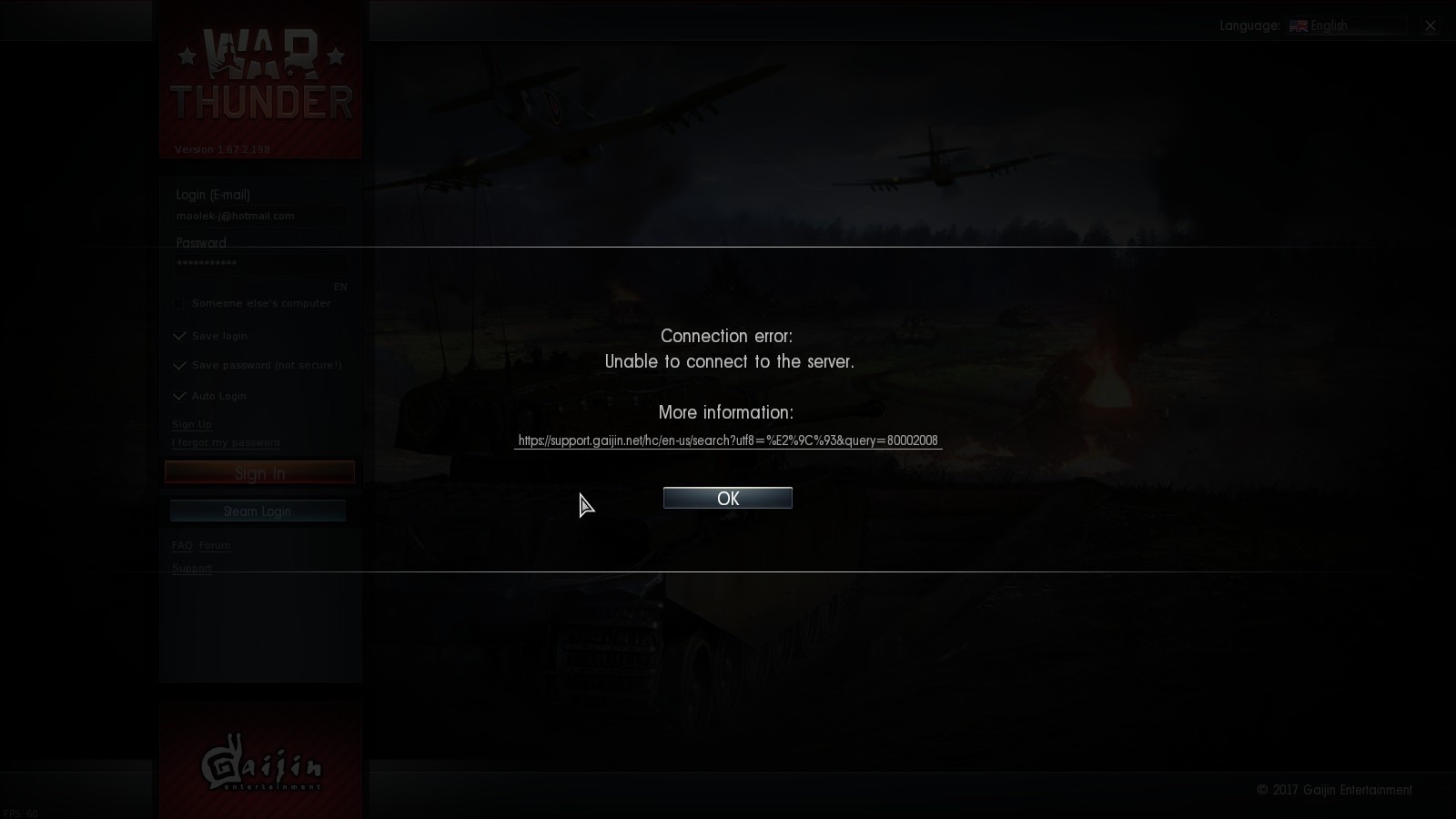 Since the release of new update 2.17, many War Thunder players have reported being unable to play the game due to being unable to connect to the game servers. Players are also getting stuck on never-ending connecting to the server screen. Though this is an issue, Gaijin Entertainment should work on and release a patch soon. Until then, there are a few fixes that you can try to solve the server connecting error.

Ways to Fix War Thunder Not Connecting to the Server

It’s important to keep GPU Driver updated to its latest version because it handles connectivity with games and applications and the graphics card component. Always have the latest version downloaded of the GPU driver. It will also help you in the long run. To update GPU Driver, follow the steps below.

If you are unable to find a solution for the War Thunder issue, then you should look to re-install the game. Because when you will re-install the game, every game file and resource will download again, and chances are no bugs or glitches will come with the files, and the game will run smoothly.

Fix 4: Check for Any Windows Update

Whenever you face unexpected issues like this, you should always look to check if you have the latest system version. This is a common mistake that goes overlooked almost every time by everyone who is not keeping up with Windows updates. If you have the latest Windows version, your PC should be able to run things smoothly without any errors, and War Thunder should connect to the server. To update your Windows, follow these steps:

This is by far one of the best video games ever created by Gaijin Entertainment. But, errors like War Thunder are not connecting to the server, are not being overlooked, and developers have to work on this kind of issue. However, until they roll out some fixes, make sure to use the workarounds that we have mentioned above in this guide.

If you've any thoughts on How to Fix War Thunder Unable to Connect to the Server?, then feel free to drop in below comment box. Also, please subscribe to our DigitBin YouTube channel for videos tutorials. Cheers!