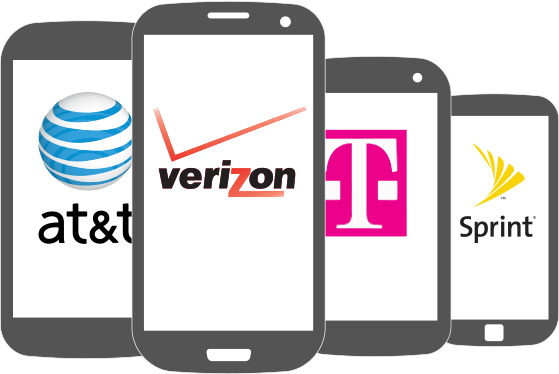 In United States of America mobile SIM network faces problem due vast area and less network coverage. Also, many network providers offer pricey services. Now with 4G roll out in the entire country, their is an increase in competition to gain more potential customers by offering the best value for money services. In the US you will find a lot of MVNOs and tempting GSM prepaid plans for various categories of customer. Some mobile operators are expensive but provide high speed while some are cheap but have poor services  and some others are so-so in terms of speed and customer satisfaction. Even though having such a large network USA faces problems with connectivity and stability. We have come up with the list of  best mobile SIM providers in the USA.

The following rankings are based on research, polls, reviews and surveys. Here is the list of best GSM and CDMA mobile SIM network in the USA: 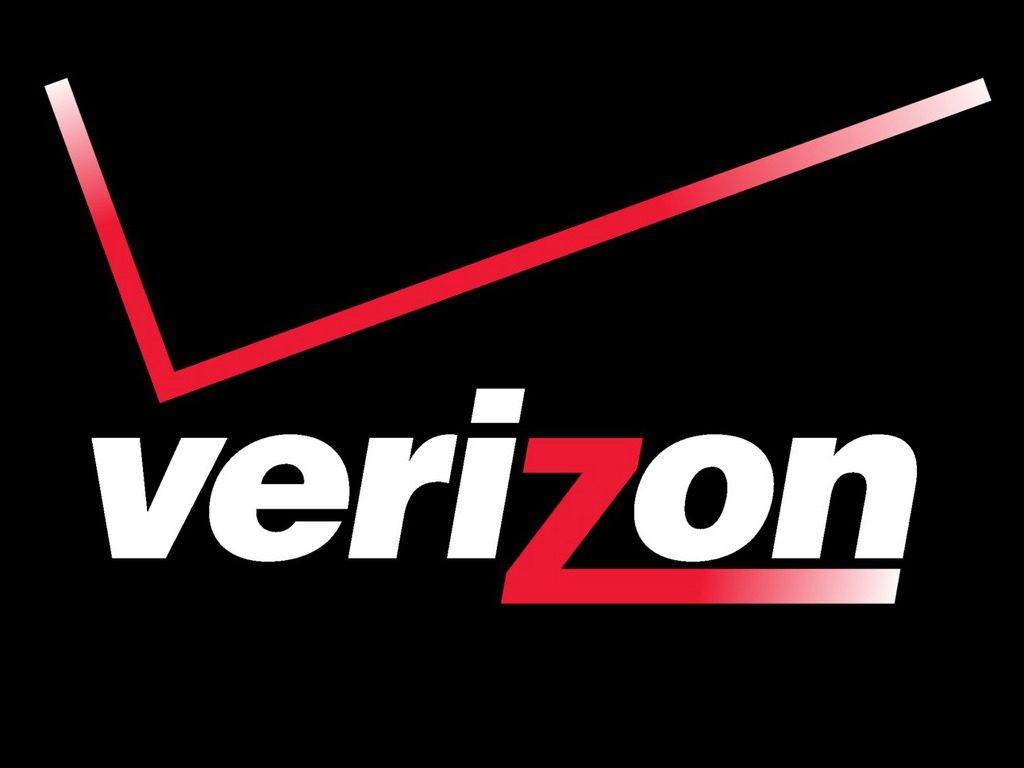 Verizon Wireless is the biggest and most widespread cell phone carrier in America. Verizon Wireless offers some of the fastest 4G mobile internet, with speeds reaching up to 11 Mbps download and 3.5 Mbps upload. In peak hours it is even possible to see Full HD videos without any buffering. It offers nationwide coast-to-coast coverage with consistency. According to independent testing and analytic agency RootMetrics, Verizon offers the best connectivity, strongest reliability, and highest average speeds across both urban and rural areas. But its contract service, high price ($60-$750) and non-refundable clause may set you back if you have a tighter budget.

Verizon Wireless is the best of the best and their services may be worth paying that little bit extra. 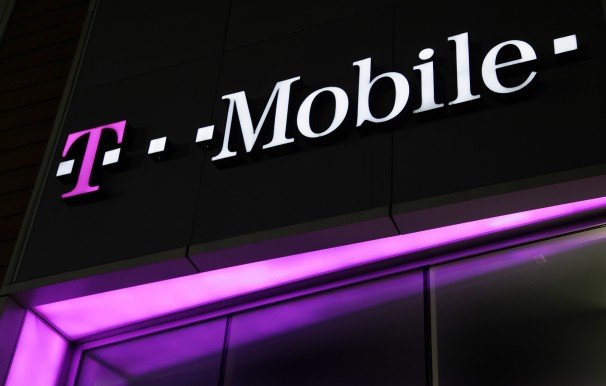 T-Mobiles SIM network used to be weakest of the top four nationwide mobile carriers but with time this underdog carrier has shown its potential. T-Mobile built on GSM provides great value for money. Every T-Mobile prepaid plan comes with unlimited talk, text and data with a very high speed. But company’s rural coverage is substandard. If you live in a metropolitan area, you’re probably safe, but stepping out too far into the suburbs will cause connectivity problems.

With excellent monthly plans, aggressive & appealing prices, wide device selection offers and superb speed, T-Mobile should be your first choice especially if you live in cities. 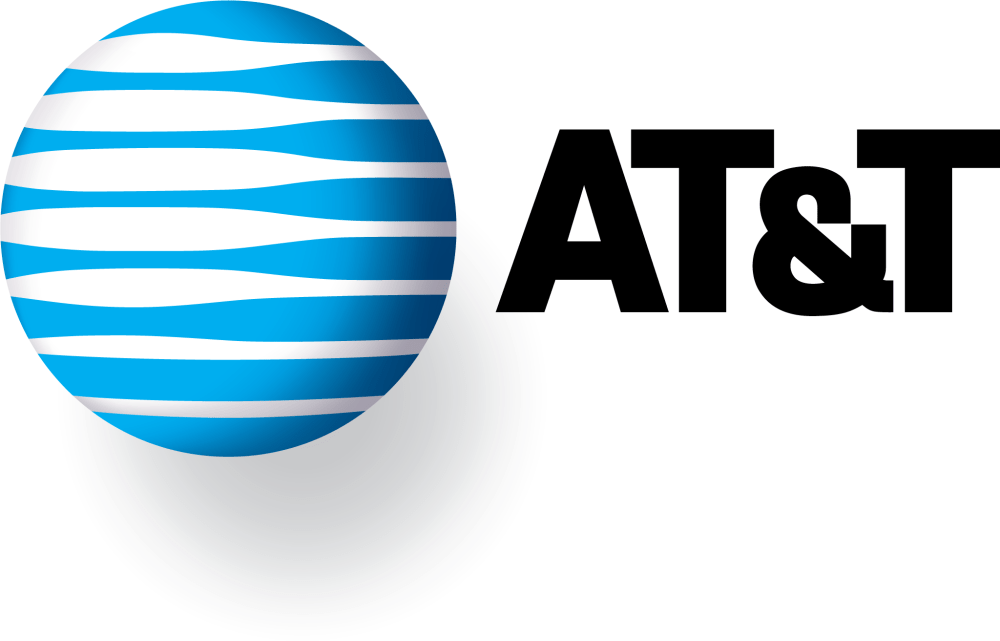 AT&T’s network is one of the biggest carriers in the country. AT&T provides good speeds, has solid coverage and provides excellent device selection options including tablets, hotspots, Data cards and all of the latest mobile phones at subsidised prices. Its LTE services in over 650 markets provide fast data rates averaging over 7 Mbps. But on other hands, it has the distinction of being the most expensive. 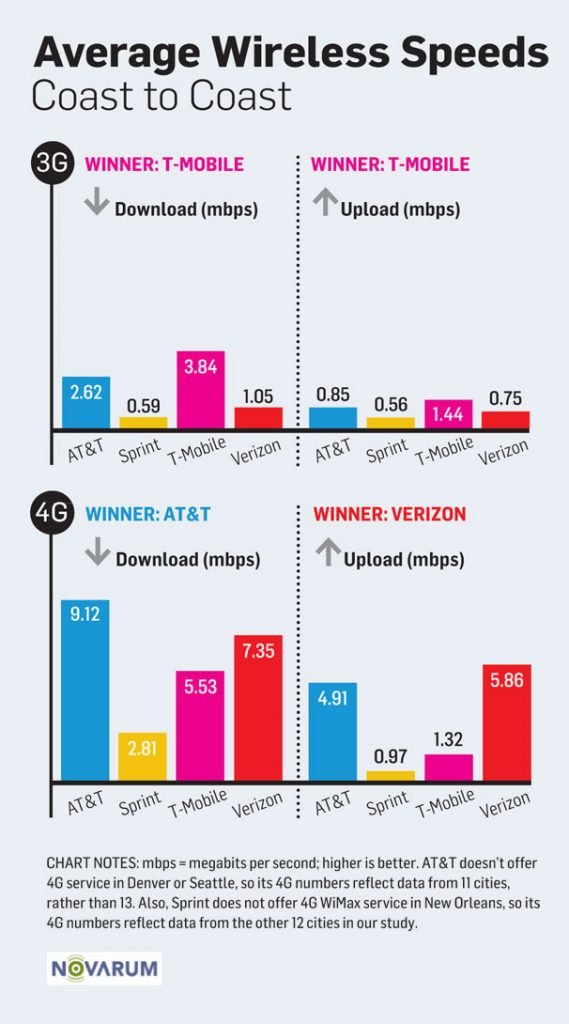 If you are looking for something with high speed and stability with good rural coverage then AT&T is for you. But its high pricing could be a critical factor.

Sprint operates one of the largest mobile networks in the country and offers features such as unlimited 4G, unlike others who restrict the usage. The best thing Sprint has going for it is its pricing which is quite reasonable offering the best bang for your buck. Sprint’s weakest attribute is its network, even though it covers more of the United States than T-Mobile (but less as compared to Verizon or AT&T). You may have to deal with dropped calls, low signals or other connectivity issues. It provides an average speed of 4.4 Mbps which is much lower as compared to others.

It’s offering of cheap prices and unlimited data are definitely non-arguable but its poor speed and connectivity may point at issues.

U.S. Cellular SIM network is one of the oldest in the United States yet the network only covers a fraction of Americans. While you can get 3G coverage across the country thanks to partnerships with other carriers, U.S. Cellular’s 4G LTE towers only cover Iowa, Nebraska, North Carolina, and select counties. One of the selling points for U.S. Cellular touts is its reward points program. Noteworthily it is just as expensive as AT&T and Verizon with the infamous contract plan.

U.S. Cellular is only worth if you never need to travel beyond its coverage region. It is a solid alternative to some of the bigger names in the region. 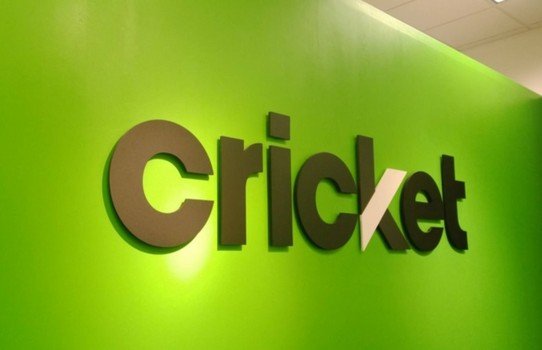 Cricket Wireless network acquired by AT&T  runs on pair with AT&T’s solid network with fast 4G. Cricket competes with other low-cost prepaid networks. Cricket’s plan includes unlimited talk, text and high and unlimited internet data speed. It offers superfast upload speed  ranging from 4 to 6 Mbps. Its download speed could be up to 8 Mbps max while basic could be low. The customer care service are not responsive when it comes to switching the devices. Coming to the price they are a bit on the higher side compared to what it offers.

With no disturbance of contract & good unlimited speed and AT&T support, it is a good pick for many. 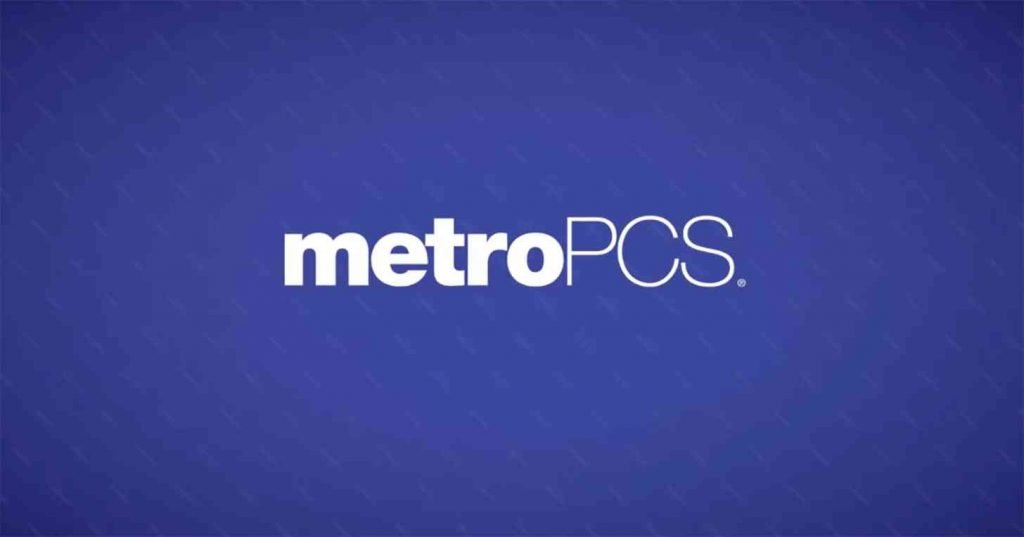 MetroPCS is a prepaid provider offering a plan with unlimited 4G data. It runs on T-Mobile which offers some fastest data speed in the country. MetroPCS offers some competitive data plans starting at around 35$ with unlimited call, text and limited  data. And for $60 it offers unlimited high-speed data. As it runs on T-Mobile you could expect some very high speed on LTE and good coverage, But it has very limited mobile device selection options which mostly include Android phones.

If you are picking a smartphone which is available under their device options, then getting MetroPCS SIM is really worth it as it offers exceptional speed at very low and affordable price bracket. 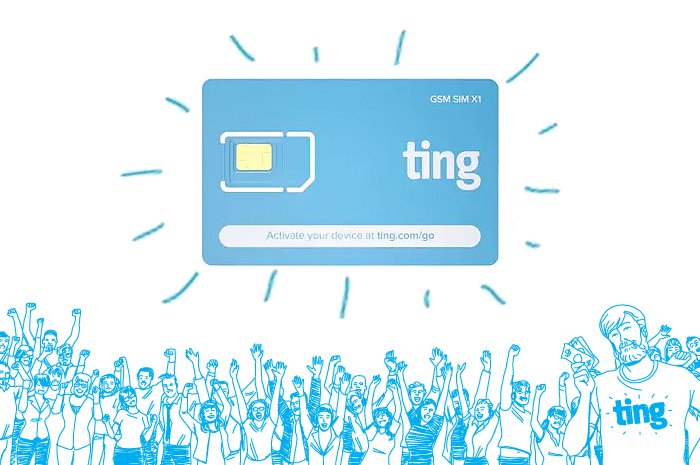 Ting SIM network is an  MVNO or mobile virtual network operator. The coverage of ting is substandard which runs on sprints CDMA network. It also doesn’t offer  unlimited talk and text. Ting is not suitable for heavy users and it also doesn’t have many latest smartphones to the list. Ting has excellent customer service team.

Ting network is very good for those who have minimum phone usage as you have to pay only for how much you use. It is not suitable for heavy data users. As it runs on sprint CDMA network make sure you have coverage in your area. 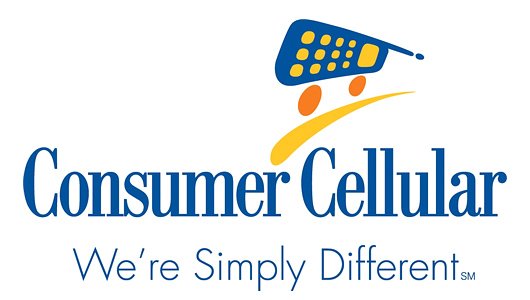 Consumer cellular does not provide unlimited call and text, but the limited one is cheap and inexpensive. Consumer Cellular has a lot of attractive plans that are more flexible than some others. The company offers two separate plans in the form of call and data ranging from different price bars. Thanks to AT&T network, the consumer cellular provides some good coverage and net speed. Heavy users may not get much much this SIM provider.  The customer support is terrible and misleading.

AT&T provides solid coverage but it has its limitations. Consumer cellular is best suited for AARP members and retired family.

Boost is a prepaid SIM provider and has some of the most affordable price plans under its roof. Boost mobile runs on Sprint’s network so if you have a phone that works on it then you can try Boost’s cheap prepaid plan starting at around 30$. It doesn’t offer many device selection options other than Android and IOS. You may find some issues with call drop or internet connectivity. Customer support is poor.

With the trust of Sprint networks speed & coverage and affordable prepaid plans boost mobile is a good choice for whose having a particular habit of use.

Note: The ranking is based on polls, survey and other research. Your views may vary. If you have some suggestions or any recommendation for improvements please comment below we will be very happy to hear from you.

If you've any thoughts on Top 10 Best Mobile SIM Networks in USA, then feel free to drop in below comment box. Also, please subscribe to our DigitBin YouTube channel for videos tutorials. Cheers!