Skip to content
Waiting for Latest One UI Update. Here is Information Guide Related to Release Date and List of Eligible Galaxy Devices for Samung One UI 5 Update. 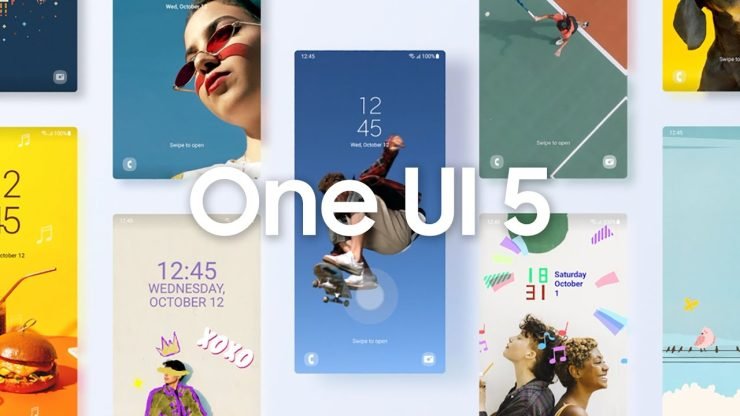 Samsung’s One UI has come a long way. And now here is the new update from Samsung, which is One UI 5 based on the new Android 13 for Galaxy devices. This new update does not bring a huge visual revamp, but there are a lot of cool features. One UI is considered among the best UIs for smartphones. In reality, it is only available on official Samsung devices, so it is not available on all smartphones. The UI works decently, and there are tonnes of cool features that work flawlessly.

If you are wondering about the One UI 5 update, release date, and Eligible Galaxy devices list, then you are in the right place. Here we will list some brief information about every updated feature. They are as follows: 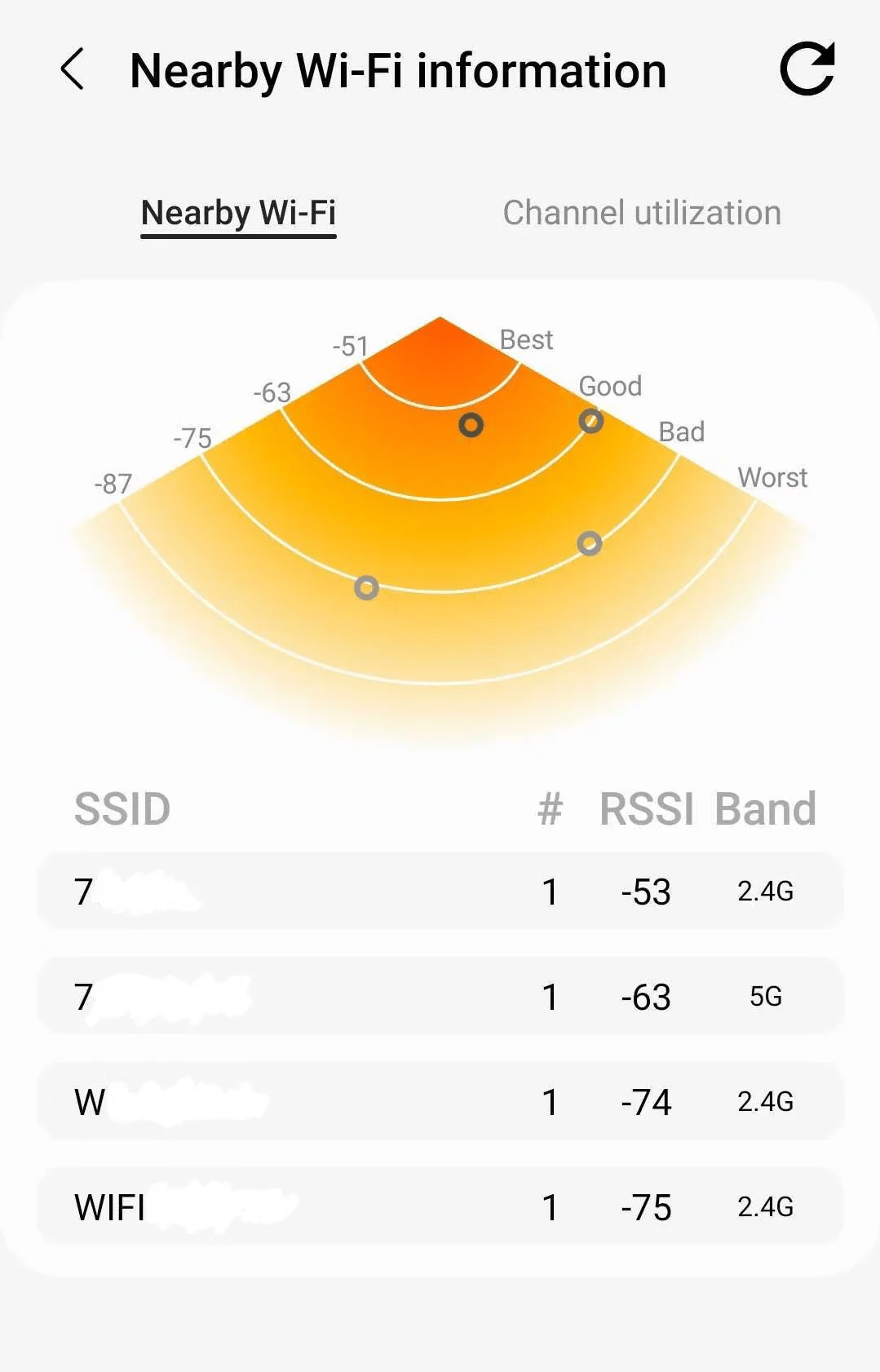 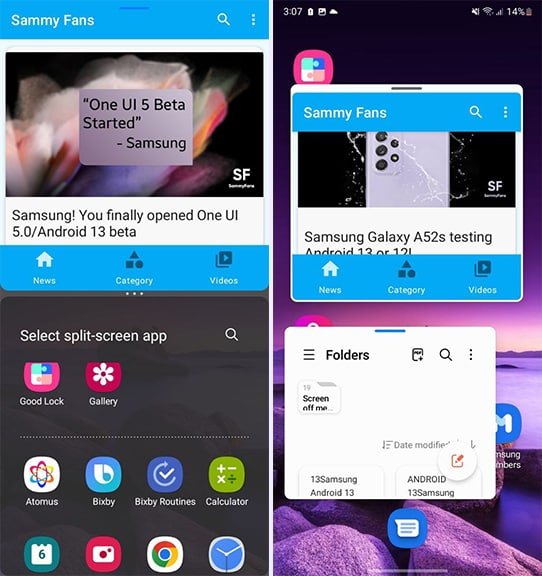 While some mid-range devices and older flagships will get the stable update around late December or early January 2023. Similarly, stable updates for budget-range smartphones and tablets would arrive in late January 2023 or later. The following devices are listed in order of release date:

This One UI 5.0 update brings a lot of features, and as mentioned, this is obviously not a big visual revamp, but this is one major update. There are numerous essential features that contribute to a fantastic and decent user interface. Samsung has been providing regular updates to all of its smartphones, winning over users and the smartphone market.

If you've any thoughts on One UI 5 Update: Release Date and Eligible Galaxy Devices List, then feel free to drop in below comment box. Also, please subscribe to our DigitBin YouTube channel for videos tutorials. Cheers!