Skip to content
ARCore will process the images and convert them into the typical Google street view image and the user just has to click the pictures of the street. 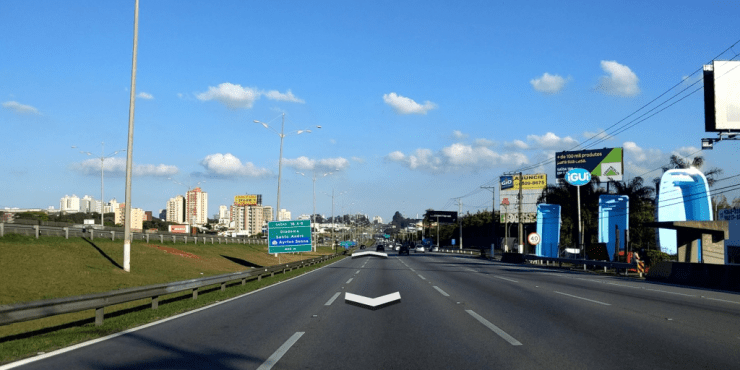 Google Maps Street View has always been seen as a novelty feature, however, with this new update, things could change big time! It will allow users to shoot images from their phones and upload them. The new feature is just for beta users. The user just has to click the pictures of the street they are on, and the Google Maps mechanism called ArCore will process the images and convert them into the typical Google street view image. The devices have to be AR compatible. This step is progress for Google Maps as usually such images would typically be shot on 360-degree cameras. This move would certainly bring the world closer. Unexplored places would be discovered and put on the map.

Unfortunately, this feature is only available in select locations. These locations are New York City, Toronto, Austin, Costa Rica, and a few others. There is no need to be disappointed though, the feature is expected to be available to all in the future. Google has collected over 170 billion photos from different locations around the world. While this figure is amazing, this new update could increase the figure even more. Talking about this, the product manager of Google Maps Street View said, “While our own Street View trekkers and cars have collected more than 170 billion images from 10 million miles around the planet, there are still many unmapped parts of the world.”

The new feature has been tested comprehensively in the last few months to iron out all details. So, Google will no longer have to rely on its street view vans or trekkers for bringing new and unknown places to its database. Anyone with a smartphone that has a camera will be able to cover new places. We are sure once this new feature rolls out for everyone, Google Maps will undergo a huge transformation.

If you've any thoughts on Google Maps Street View update, then feel free to drop in below comment box. Also, please subscribe to our DigitBin YouTube channel for videos tutorials. Cheers!