Skip to content
Motorola is back with a new phone in India. The Moto G9 is all set for launch on 8th December. The phone will be sold on Flipkart in the next week 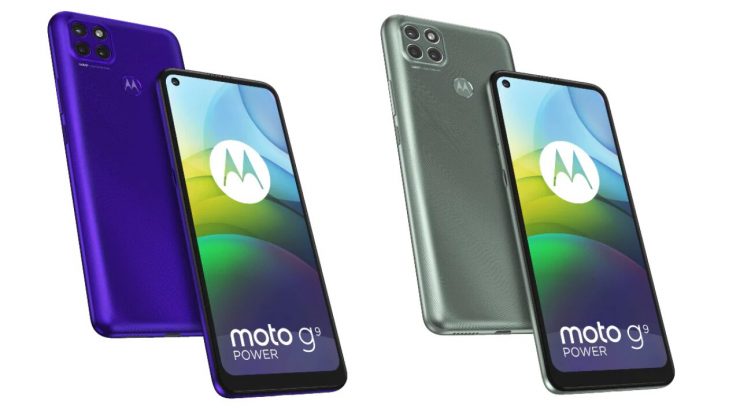 Flipkart will follow its usual approach of starting the sale of new launches at noon. The preview of the device has already become available on the website. The phone is already available in parts of Europe and Asia. The phone is expected to create waves in the mid-range category of smartphones in India.

Talking about the specifications of the phone, the phone is expected to have features similar to that of its European variants. The phone has a massive 6000 MAH battery with 20W fast charging support. It also has Qualcomm Snapdragon 662 supported by 4GB RAM. It has 128GB of storage which can be expanded by an SD card. The phone has Android 10 which was expected. The 6.8-inch display is also remarkable.

The phone also features a trio of cameras which include a 64-megapixels primary camera, 2-megapixels depth sensor, and a 2-megapixels micro camera. The camera also supports 60fps HD videos. The selfie camera of 16 megapixels will satisfy selfie lovers too. Other features include Bluetooth 5.0, WiFi 802.11, 4G LTE, and a 3.5 mm audio jack. The phone is available in two color variants; Metallic Sage and Electric Violet.

While the phone seems extraordinary, the price of the phone is still unclear. In Europe, the phone is priced at around 199 euros which are approximately 17,500 INR. In India, the phone may be launched in the 15,000 range. The 15,000 phone category is heating up rapidly in India so, understandably, Motorola would want a piece of the pie too. Motorola has already hyped up everyone by announcing that they would price the phone at a never seen before price.

If the phone is priced competitively then it is obvious that it could take over the market. Anyone who is looking to buy a decent mid-ranged phone should consider the Moto G9 power. It is sure to impress.

If you've any thoughts on Moto G9 Power to launch on 8th December, then feel free to drop in below comment box. Also, please subscribe to our DigitBin YouTube channel for videos tutorials. Cheers!