Skip to content
Users were facing a range of issues, the most prominent one being sign-in issues. Soon after the issues popped up, Xbox's status page started displaying the issues as 'Major Outage' 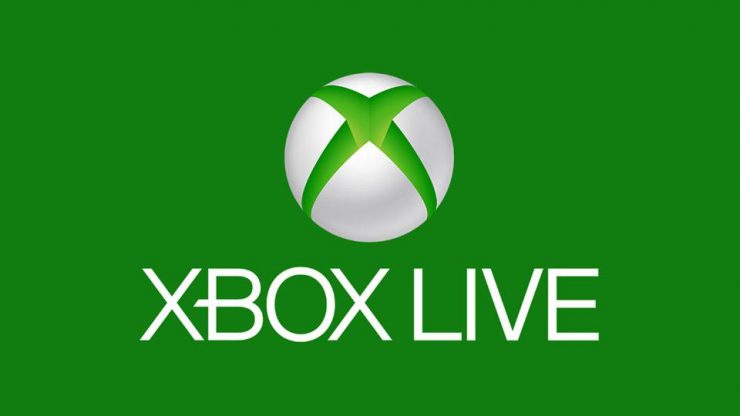 Microsoft Xbox Live was down for a total of 5 hours around the world. Users were facing a range of issues, the most prominent one being sign-in issues. Soon after the issues popped up, Xbox’s status page started displaying the issues as ‘Major Outage’ and it stayed that way until the issue was fixed. The status page also reported issues related to the Account section, User Profile, and Cloud gaming.

The outage began around 3:00 PM Eastern time which is around 1:30 AM IST. This was peak gaming time for the West which left a lot of people disappointed. This affected Xbox Series X, Xbox Series S, and Xbox One devices.

Our teams are continuing their investigation and have found that users experiencing sign-in issues may have issues with Purchasing Content and Party Chat as well. We will send additional updates here and on https://t.co/PzAdjUFMJj when we have more information to share. https://t.co/H9DDY68yAq

The issues took a long time to be fixed, precisely 5 hours. Once the issue was fixed Xbox posted a tweet announcing that the service was back online. It said,

Users should once again be able to sign-in, complete purchases, and join chat sessions. Thank you for your patience and as always, we’re listening.

However, even after the issues were resolved, many users were unable to access their accounts. Some users who were trying to play Rec Room were still unable to do so. The next tweet confirming the issue said,“

We are aware that some users may be experiencing issues when attempting to play Rec Room. We’ll keep you updated here & on our support page for more details: http://Xbox.com/status

This issue was fixed eventually and now the Xbox Status page shows that all issues have been fixed.

The reason behind the outage

Microsoft has not revealed the reason behind the outage. The company may provide clarification in a few days when they find out the cause of the problems.

If you've any thoughts on Xbox Live faces a massive outage, the service was down for 5 hours, then feel free to drop in below comment box. Also, please subscribe to our DigitBin YouTube channel for videos tutorials. Cheers!