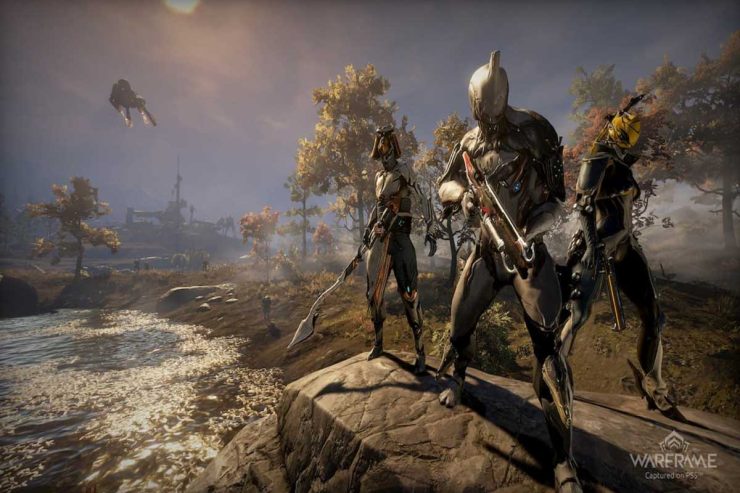 Orokin reactors, Forma, multiple cosmetic helmets, and the latest Zephyr Prime systems are all made from neurodes, which are essential resources in the game. So, it is possible that if you are a beginner, then you find it challenging to get Neurodes in Warframe.

Well, we have made this work easier for you with this guide. Here in this guide, we have described every single detail about Neurodes in Warframe. So, if you want to get this material on your inventory, make sure to read it until the end.

What is Neurodes in Warframe?

A variety of useful products are crafted from this resource, including Forma, cosmetics, the latest Zephyr Prime Systems, and Orokin Reactors. You can find this component on Eria, Lua, Earth, and Deimos. Alternatively, you can buy them for 10 Platinum on the marketplace.

It costs 100 platinum to craft them permanently. Even just roaming around and doing missions will get you Neurodes relatively easily. These are just newbie traps.

Which Blueprints Do You Need Neurodes For? 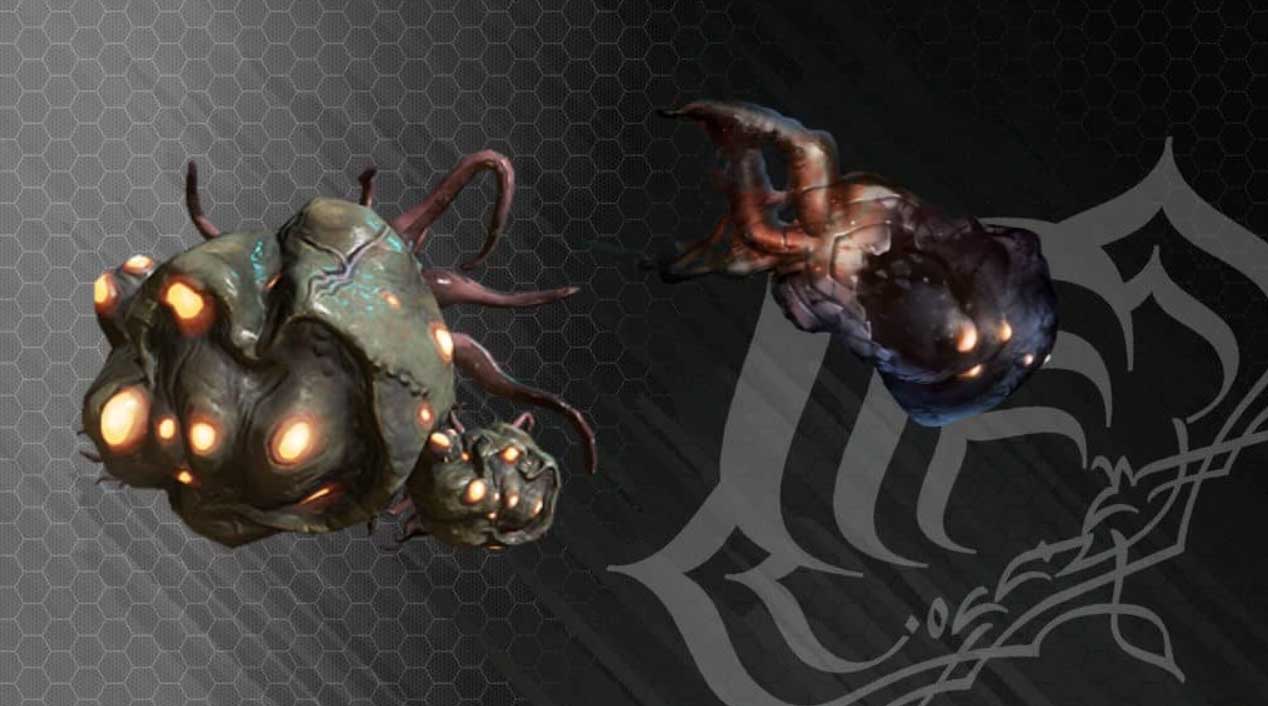 Unlike other games, Warframe has a limited number of blueprints that require Neurodes. The good news is that you need them to progress through the game and rank up:

What Are The Best Warframes & Weapons for Farming Neurodes?

Using Desecrate Nekros, Tigris Prime, Slash pistol, and Atterax would be an excellent setup for neurode farming. Nekros Desecrate, which allows twice as much loot to drop at once, is compatible with these slash weapons.

In Lua and on the Plain of Eidolon and Earth, Neuroptic Masses drop Neurodes. A good chance of finding Neurodes can also be found on Eris Survival and Defense and on Orokin Derelict Survival. 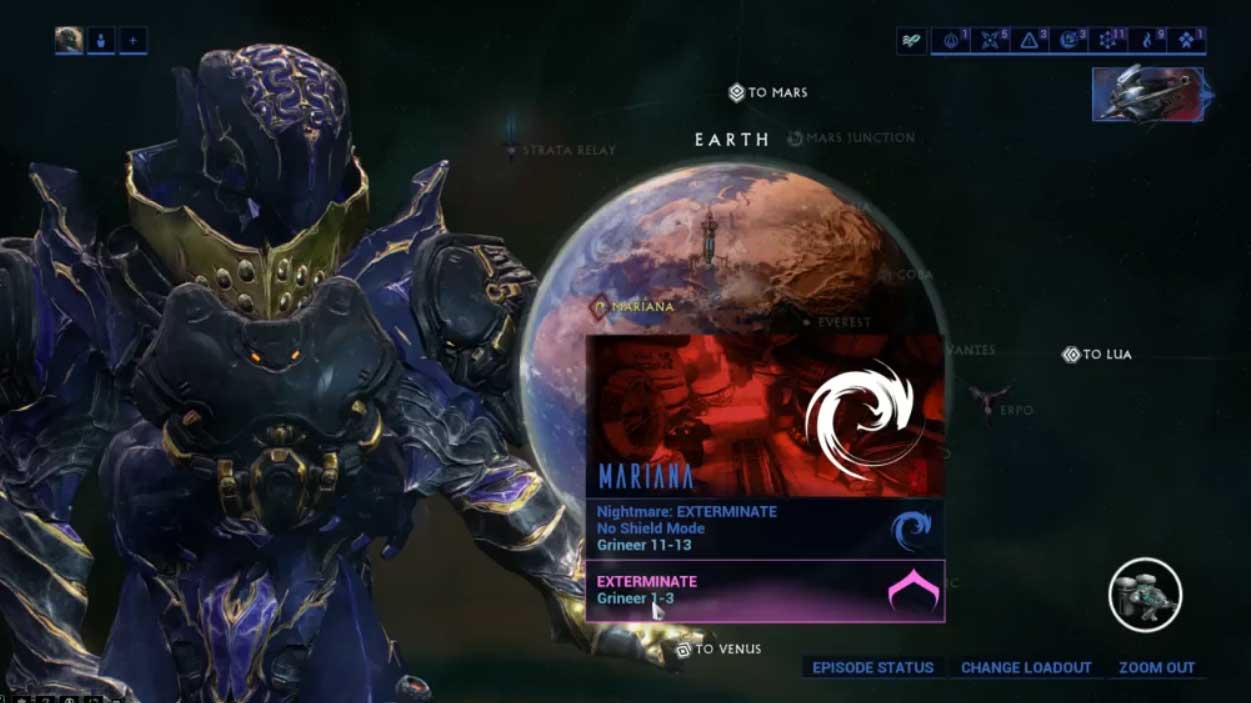 Neurodes can be harvested most efficiently by Plato (Lua), which guarantees the spawning of Sentients within minutes. If you don’t have a lot of friends, you might find it hard to deal with the sentients. A Neurode or two can be obtained from the Lephantis assassin node on Deimos.

Consider Earth search missions if you are a new Warframe player. In this case, Neurodes refers to a resource container. It’s better to find the containers to get Neurodes rather than waiting for enemies to drop them here.

Once you’ve completed the Second Dream quest, you’ll often find Neurodes dropped by Sentient fighters. Even Dark Sector missions – which will give you one Neurode every 20 minutes – do not give you many Neurodes.

Getting through Plato requires a good loadout and preferably a full squad of fairly well-leveled players who have started the game fairly recently. Neurodes can sometimes be tricky to find, but farming them via the Sentinel enemies guarantees that you will find the resource, which is hard to say for other components.

It is highly recommended for players to use one of Warframe’s best sniper rifles for this mission since enemies are between 25-40 levels high. In addition to Ferrite and Rubedo, Lua is also good for farming Ampules of Detonite and Rubedo.

In a Survival mission in Orokin Derelict, Terrorem uses Orokin’s derelict tiles. Although Deimos’ enemies are between levels 12-35, players should not have a completely weak loadout when they begin this mission, but they can level up with one or two weapons that are in their loadout.

In the first few minutes after players gain access to Mars, players have access to the best mission for collecting Neurodes and Deimos. Therefore, until players get further into the Star Chart, Deimos missions such as Terrorem may have to be used.

A player should expect to receive at least one Neurode every time they run the Assassination mission on Deimos. Once players have gotten a decent amount of experience in the game, killing Lephantis is not too difficult, so it’s one of the best choices.

To make killing the Boss easy, players should have a decently-ranked Frame and a powerful weapon to deal with enemies in the level 12 to 35 range. You’ll be able to deal with the fight much easier if you enter the mission as a Public squad member.

An Infested Ship tile set is used for the Mutalist Alad V Infested Assassination mission. Farming Neurodes via this mission requires players to have some of the best Warframes available in the game and a full party of Warframes to make it viable.

However, neither Alad V nor his Mutalist counterpart is a difficult villain, but they can still present some difficulties to early and midgame players who have not yet configured their mods properly.

In Tycho, players can farm Neurodes while gaining decent amounts of XP on Lua, a Survival mission with level 25-30 enemies. There is a recommendation that players load out their loadouts with a decent weapon and late-rank Warframe if they intend to play Tycho. A good shotgun can give players the edge in close-quarters combat and quick experience points.

It is a good idea to farm Neurodes across the entire planet of Earth, regardless of the player’s level. However, having a very small tile size, Mariana can be run through and checked for Neurodes in just a few minutes since it is one of the first few missions in the game.

Players can blitz through Mariana as an Extermination mission without being bothered by any difficulty or time-wasting because the villains are only level 1-3. Also, Warframe’s replayability is improved by making farming feel more enjoyable than a chore, which is the hallmark of the best live-service games.

Using the Grineer Forest tileset, this Dark Sector Excavation mission is suitable for most players, except those at the beginning of the game. Excavation missions allow players to search for Neuroptic Masses and kill enemy enemies to farm more Neurodes. For the most part, players should be able to bring a loadout that includes their favorite melee weapons and unranked weapons.

This is a more endgame-oriented method that requires a Boss fight and is not beginner-friendly. You’ll find a good change of pace in this derelict mission if that’s not an issue for you. Each head of the multiple-headed Boss can drop a Neurode, so you may get at least three or four in a run.

In order to complete this mission, you will require Derelict Assassination keys that you will have to craft using the Lephantis Nav coordinates that you have gained from other Derelict missions.

Basically, the Oculysts spawn every minute or two and are called by the Conculysts and Battalysts when they scan. Your chances of success will increase as you proceed through the mission. It’s possible to get a Neurode when you kill one of these.

It can be difficult to kill occulysts and sentients because they can build immunity against the type of damage you deal. Therefore, you should choose tank-like frame types and vary your builds.

However, using a resource booster can increase your chances of getting Neurodes by around ten if you play the Tycho Survival Mission for about 20 minutes.

Some Basic Things To Remember While Farming Neurodes— Warframe

For beginners, Neurodes are essential, but Orkin and Derelict may not be available. Using an AOE damage-dealing frame such as Ember can break open Neuroptic Masses if you visit Earth and look around for them.

Your companion can then pick up the Neurodes. It is better to open containers and search for Masses instead of waiting for enemies to drop the resource.

While some players say that Orokin Derelict Defense and Survival are among the most efficient ways to farm Neurodes, many players disagree. With an Orokin Nekros, after 30 waves, you will only get one Neurode. There are a lot of difficulties involved in this mission.

Earth, Deimos, Eris, and Lua all contain neurodes, a rare component. It is possible that these are not 100% accurate as they are based on opinions. So, you can try the tricks we have mentioned earlier in this guide to get Neurodes in Warframe and let us know if it helps.

If you've any thoughts on How to Get Neurodes in Warframe?, then feel free to drop in below comment box. Also, please subscribe to our DigitBin YouTube channel for videos tutorials. Cheers!