Skip to content
Here are simple tricks to convert your 2G data to 3G and access high speed 3G internet on your Android smartphone. 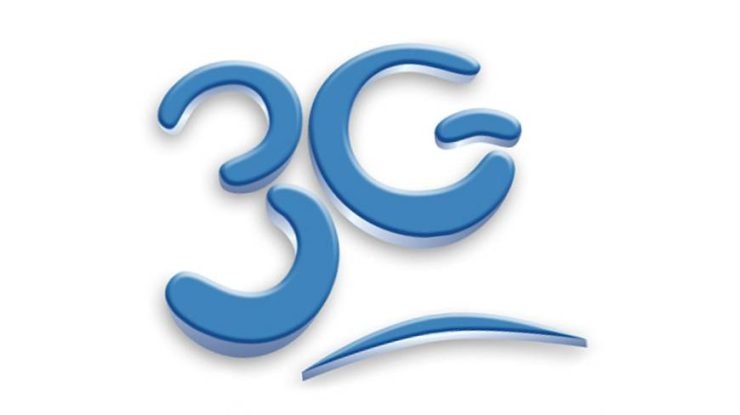 If you wish to have 3G internet speed in 2G data plan then here we have come up with some of the best tricks and settings changes which could help you in doing so.

Make sure you have a smartphone which supports 3G. Theoretically, it is not possible to convert 2G into 3G browsing speed but the following tricks may make your dream come true.

First, download these 3 files on your Android device. The first two are Play Store apps while the 3rd is .txt file.

You should have rooted Android device.

Make setting changes  to get 3G speed in 2G

You will get only 3G browsing speed but your download will be still at 2G rate.

Rather than a trick, it is more of a setting change, 3G data speed on WCDMA may be available only if your service provider has HSDPA rights in your circle.

Learn: Get Free 2G and 3G internet on your Android smartphone.

Conclusion: This post is only for information purpose we do not endorse any of the apps or tricks. Do comment below for any further assistance.

If you've any thoughts on [Tricks] Access 3G Speed in 2G Data Plan on Android Smartphone, then feel free to drop in below comment box. Also, please subscribe to our DigitBin YouTube channel for videos tutorials. Cheers!