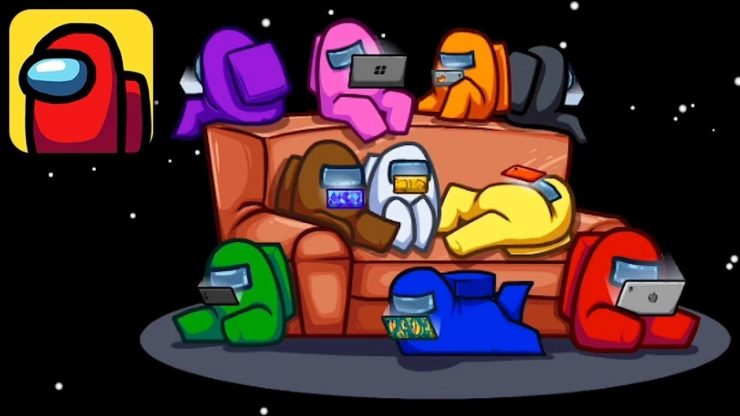 Apptopia, which collects data from Google Play Store and the iOS App store to provide insight into consumer behavior, has released the worldwide and US Download Leaders list. Apptopia releases this list every year, and this year the list has various categories like most downloaded games, most downloaded health and fitness apps, and the ten most downloaded mental health apps.

The in the worldwide category include a lot of fan favorites. Among Us took the crown in this category with 264 Million downloads. Subway Surfers, Garena Free Fire, PUBG, Gardenscapes, and Roblox are some of the games on the list. Shockingly, in the ten highest-grossing apps list, PUBG stood first, and Gradenscapes and Roblox made an appearance while others in the list were Pokemon Go, Arena of Valor, and Coin master.

Health and Fitness apps Headspace and Calm also ranked high in the health and fitness list in multiple categories.
So, there you have it! To access the complete list, please visit the Apptopia website.