Skip to content
Instagram is testing stories, the change is being tested with only a few users currently. The app has also added a new 'Recently Deleted' feature. 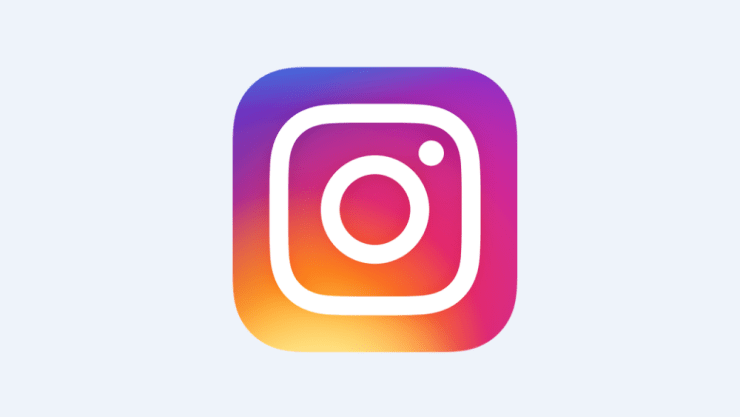 Instagram has been making a lot of changes to the app recently. The company has been testing a change that stops users from sharing their feed’s images and videos in their stories. This change is being tested with only a few users currently.

The app has also added a new ‘Recently Deleted‘ feature that will enable users to bring back deleted content. Instagram announced the arrival of the feature with a blog post on February 2nd. It will not only allow users to restore deleted content, but it will also help users keep the user profile secure from mischief from hackers.

Instagram sent a notification to a few users that said,

We hear from our community that they want to see fewer posts in Stories. During this test, you won’t be able to add a feed post to your Story.

This decision has had mixed reviews so far. Due to Instagram’s bizarre algorithm, a user’s posts do not always reach their intended audience. This greatly affects content creators and influencers whose success depends on the engagement of users on the platform.

The change is being tested partly due to user feedback that they do not want to see repeated content in stories and partly due to Instagram’s curiosity to see how engagement on the app changes due to this move. The move, however, might be liked by the usual Instagram user who just wants to use the app to communicate and stay in touch with friends and family. Such a user is obviously annoyed by the duplicate posts.

This change will also reduce the amount of repeated content that is being posted on the app. It is worth noting that this change is in the testing stage, and so far, there is no confirmation if it will be made permanent on the app.

The ‘Recently Deleted’ feature will help users manage their posts and retain the content they might have accidentally deleted. Users will be able to review and recover the content they recently deleted, whether intentionally or not with this feature.

This will also prevent hackers from attacking your account and deleting your posts. Before this feature, when someone’s account was hacked, and their posts were deleted, there was no way for users to recover those posts. But, with the ‘Recently Deleted’ feature, users will be able to restore these posts too.

How does it work?

Instagram will now ask users to verify their identity if they wish to permanently delete a post from their account. The posts will be saved in the ‘Recently Deleted’ folder for 30 days before getting deleted permanently.
During these 30 days, users can access their deleted content in the Recently Deleted folder, where they can choose to restore or delete it.