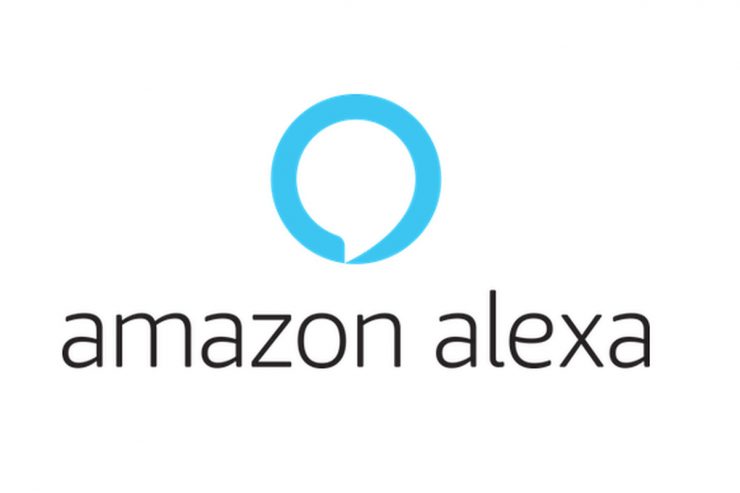 The Live translation feature will help users communicate better with others. Amazon announced that the new feature will support six languages that include English, German, Spanish, Hindi, French, and Italian.

This move comes after Alexa started allowing users to communicate with Alexa in multiple languages.

The last update of Alexa added multilingual support where it could shuffle between multiple languages which made it easier for non-English users. Now, this live translation feature aligns with their last update which was in November 2020. The Live translation feature will enable users to talk even when they do not speak the same language. For example, if one person is speaking in German while the other is not a German speaker, Alexa can translate the conversation in real-time.

Alexa uses machine learning and artificial intelligence to assist its users. Alexa will use speech recognition for translating things. Many users will see quite a few similarities between this new feature and the Interpreter mode of Google Assistant. It is to be noted that Amazon has revealed that the Live translation feature will be made available in other regions as well.

How to Enable Live Translate in Alexa?

Talking about how simple the live translation feature is, it can be enabled with a simple command. All a user has to do is say something like ‘Alexa translate German‘ and then it will beep signaling the start of the translation. First, it will identify the language spoken, and then it will begin translating the conversation. It is even designed to accommodate the pauses between sentences. Not only will Alexa translate the conversation but it will also show the transcript of the conversation on the display screen of the Echo devices. Neural machine translation technology also enables Alexa to translate efficiently. Once the user has finished their conversation, he/ she has to say ‘Alexa stop‘ and it will stop translating.

Amazon says the new feature could be used in multiple ways. They can translate conversations and also practice/ learn new languages. The company says this new feature will also be useful in the hospitality industry. The only drawback of this feature is it is limited to Echo devices in the US for now. So if you want to use this feature you will probably have to use it in your home or space where the Echo device is placed. Of course, the feature will be expanded to other devices and new regions but it is unclear when that will happen.

How Alexa’s live translation feature will compare with other players like Interpreter Mode of Google is yet to be seen.

If you've any thoughts on Amazon Adds a New Feature to Alexa, it can Now Translate Languages Live, then feel free to drop in below comment box. Also, please subscribe to our DigitBin YouTube channel for videos tutorials. Cheers!