Skip to content
from 12th January, people can order the PS5 gaming console on Amazon and Flipkart. The console will be officially launched on 2nd February. 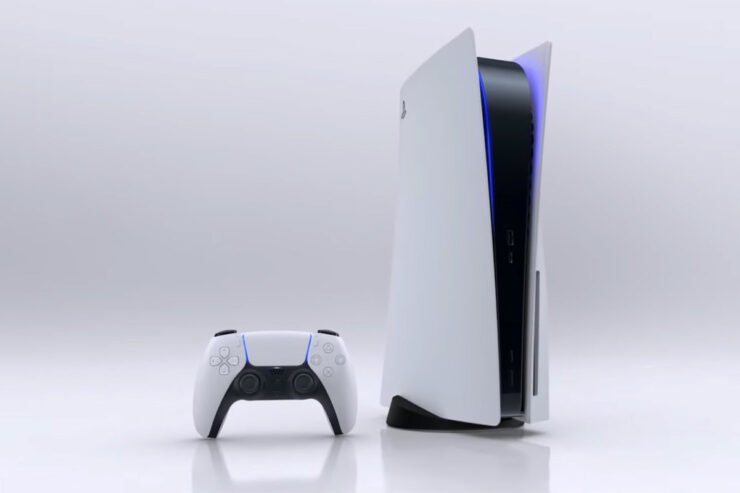 The Sony PlayStation 5 will finally be available to pre-order tomorrow. On 12th January, people can order the gaming console on Amazon and Flipkart. The console will be officially launched on 2nd February, but people will be able to pre-order it from tomorrow.
The PlayStation 5 is one of the most coveted gaming consoles of all time. Since its launch last year in the USA, Canada, Japan, Australia, and other countries, the gaming console has seen a huge demand. There is a shortage of the console everywhere, leading to a lot of people being ripped off by scammers or paying sky-high prices to resellers.

The scarcity of consoles in the USA especially has forced Sony to release a statement advising users to be wise in purchasing the gaming console from authorized retailers only.

PS5 will be available for pre-order on various online and offline channels (until stock lasts at a respective retailer) such as Amazon, Flipkart, Croma, Reliance Digital, Games The Shop, Shop at Sony Center, Vijay Sales and select other authorized retailers taking pre-orders. Keeping the current situation in mind, Sony India urges all customers to keep their health and safety in mind before physically visiting any store for pre-order and advise them to call the local retailer before visiting.

One can order the Sony PlayStation 5 from Flipkart, Amazon, Reliance Digital, Vijay Sales, Croma, and other retailers starting tomorrow. It is also speculated that it is best to buy the gaming console online rather than buying it from an offline store because there are not enough consoles in stock.

Price of the Sony PlayStation 5 and Other Accessories

We hope you take Sony’s advice to heart. To avoid being scammed or ripped off, we recommend you buy the Sony PlayStation 5 only from trusted retailers.

If you've any thoughts on Sony PlayStation 5 to Finally Comes to India, Pre-order from today, then feel free to drop in below comment box. Also, please subscribe to our DigitBin YouTube channel for videos tutorials. Cheers!