Skip to content
The game, which became the most downloaded game of 2020, will have new tasks, new map and will introduce an in-game social network too. 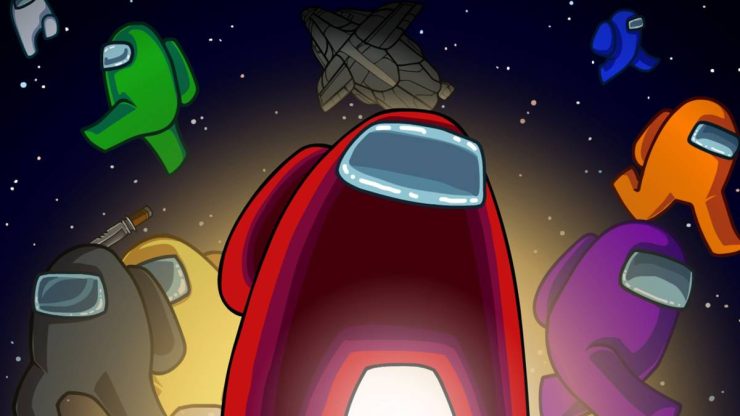 Online multiplayer game, Among Us, is set to receive new features soon. The game, which became the most downloaded game of 2020, will introduce an in-game social network too. Among Us had 264 million downloads in the last year, according to Apptopia. After its rapid rise to fame, the game’s developers, Innersloth, is now working towards adding new features to the game.
Among Us, was launched in the year 2018, but, it failed to impress users then. The game only became popular last year during the pandemic after several gamers on Twitch and Youtube started playing it.

At the CES 2021 event, Victoria Tran, the community director of Innersloth revealed a few exciting details of the new features. Tran stated that their biggest challenge is going to be retaining the new users that they have gained in the past year. Tran was a part of a discussion titled, “COVID made us all gamers: What happens next?”, where she spoke about the new map of the game too.

A new map called, ‘The Airship’ was launched last year at The Game Awards. The Airship is a sort of crossover with Henry Stickman, which is another Innersloth game. The new map is modeled after an aircraft and, is rumored to be the biggest map so far. The interior of Airship was also teased at the Game Awards.

With the new map, there will also be new tasks. The teaser for the new map showed a few new tasks, which involved climbing a ladder and calibrating a distributor. New outfits inspired by Henry Stickman characters will also be added.

Among Us will soon have an in-game social network that will allow users to become friends. Victoria Tran also said, “We’re hoping to build a friend system so you can create that social network within the community.”

For the uninitiated, Among Us is a social deduction game that can be played by up to 10 players. The game has crewmates and imposters working against each other. The crewmates have to complete tasks to win the game, while the imposter’s goal is to kill all crewmates to win the game. Crewmates then have to figure out who the imposter is.

If you've any thoughts on Among Us to get exciting new tasks, a new map, and an in-game social network., then feel free to drop in below comment box. Also, please subscribe to our DigitBin YouTube channel for videos tutorials. Cheers!