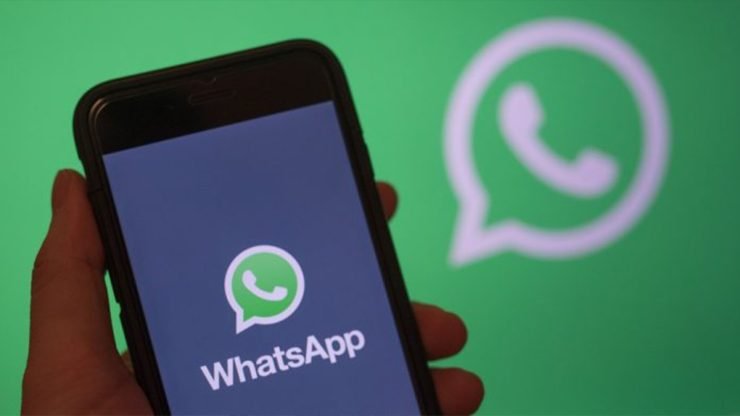 A quick reminder for all, WhatsApp’s updated terms of service and privacy policy irked a lot of users because it made data sharing with Facebook mandatory for all. Users did not like the harsh ultimatum that was given to them, and they proceeded to switch to WhatsApp’s rivals, Signal and Telegram.

WhatsApp then started to do some damage control, it clarified that the data sharing with Facebook did not include the personal chats of users. It assured users that their privacy would not be breached. Despite all of this, users were still discontent with WhatsApp’s privacy policy.

“We’re now moving back the date on which people will be asked to review and accept the term.”

“Thank you to everyone who’s reached out. We’re still working to counter any confusion by communicating directly with @WhatsApp users. No one will have their account suspended or deleted on Feb 8 and we’ll be moving back our business plans until after May.”

It looks like WhatsApp has realized it messed up with the new terms of service and privacy policy. With the threat of losing all of its users to Signal and Telegram hanging over the company, WhatsApp has to tread carefully to win back the trust of users once again.

If you've any thoughts on WhatsApp announces its decision to extend the deadline of accepting the new privacy policy to 15th May., then feel free to drop in below comment box. Also, please subscribe to our DigitBin YouTube channel for videos tutorials. Cheers!