Skip to content
Here are the Best Tips & Tricks for Among Us to Protect Yourself as a crew or Imposter and Find the Potential Imposter to Win the Game. 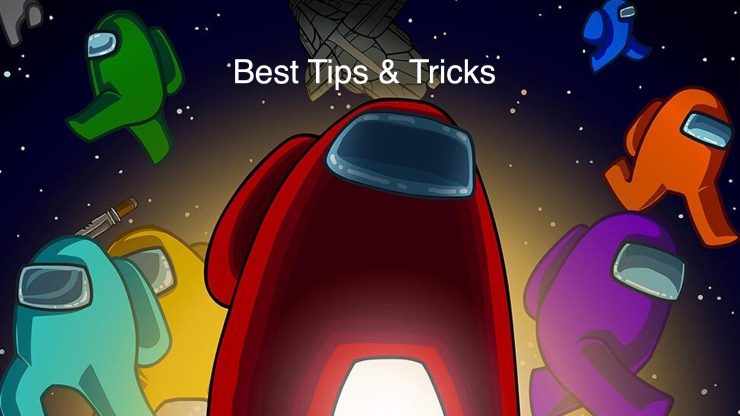 In this post, we will talk about the best tips and tricks for those who are playing the uber-popular game, Among Us. We have included some beneficial tips and tricks for both the imposter and crewmates that will help you to win the game, ultimately. Among Us is a popular game among streamers, but FYI, the game was released back in 2018.

It is only recently that popular YouTube streamers made this game popular. So, without wasting any time and dwelling more about the game, let us take a look at the Among Us best tips and tricks that you can make use of to master the game as an imposter or a crewmate.

Lock the doors behind

It is a no brainer that if you doing something bad, the doors should be locked. The same goes for Among Us if you are playing as an imposter. 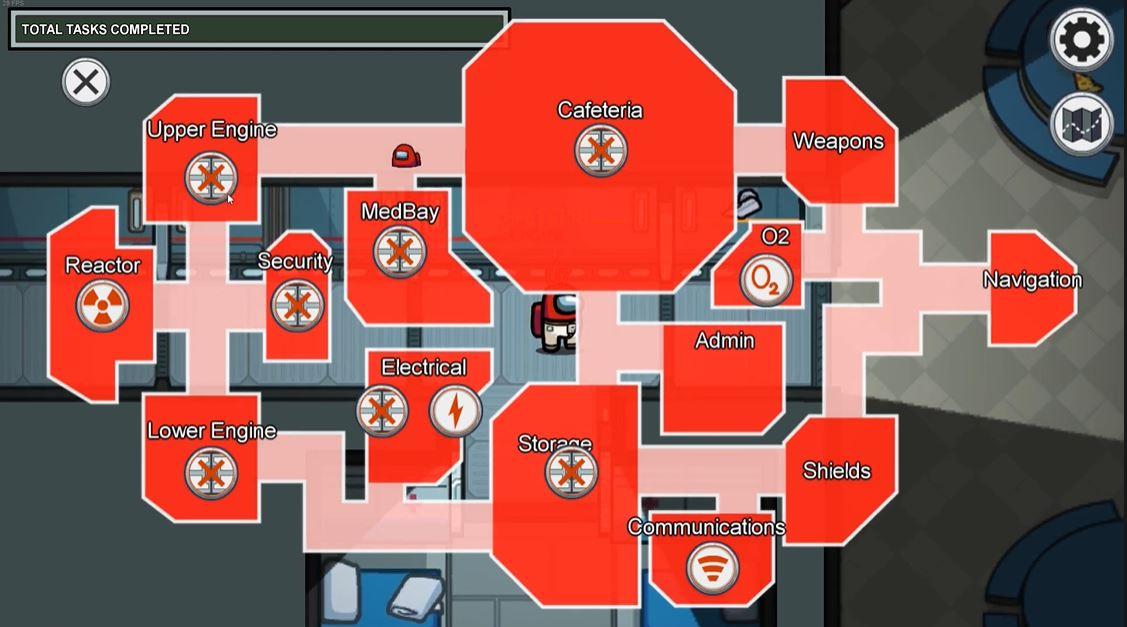 Doors can be locked on the sabotage screen, which is a good friend of an imposter. When someone comes to join you, lock the door behind, and kill the crewmate and take them out.

What better way to get away from a murder then having an ally in the process of decision making. Well, we are not talking here in the literal sense, it is just in the context of the Among Us game. Sometimes, it is better to let the crewmates live so that they can help you out during the discussion for finding the culprit. Gain their trust by fixing either Oxygen or Reactor or any other 2 person task.

Sneak out when you are killing the crewmates. Getting caught off-guard or on the security camera is a big no-no. To avoid the cameras, if it is flashing red, this means that someone is watching you via the feed. 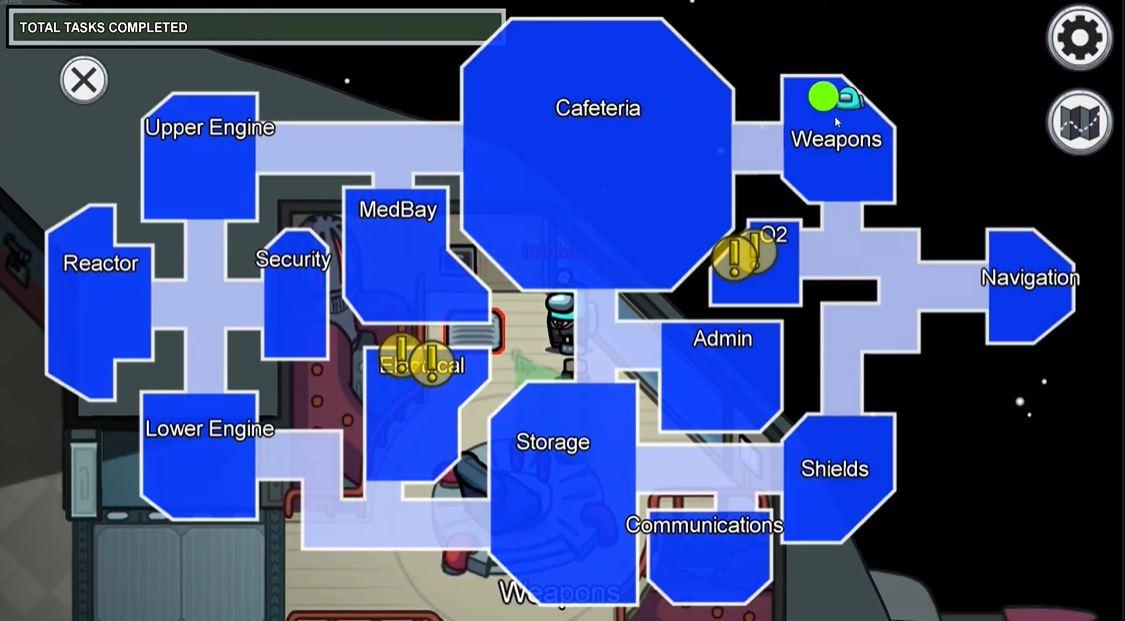 So, make sure to check the camera status before killing. Moreover, traveling by vent is a special ability which the imposter only poses. So, make sure that you avoid using it more often to avoid suspicion.

It is a misconception that standing in groups will avoid getting killed. Well, it is an easy task to kill the crewmates in groups. You simply have to turn off the lights on the sabotage map and press the kill button. Good thing is that the blame could fall onto anyone within the group.

Impostors don’t need to be very close to the potential crewmate to kill him. They can be killed from a distance as well. As soon as the kill button lights up, they can press it no matter how far or close the crewmate is.

O2 and reactor are two rooms that are important so you can to can try to wreck this. Soon any crewmate will surely come to fix the rooms as imposter will automatically win if the crew doesn’t fix them in time, guaranteeing that at least one member will swing by to fix them and in time you can kill them.

Crewmates can use the CCTV as their extended eyes to keep an eye on different locations. If an imposter is not that skilled, he/she won’t know if they are seen via CCTV. Simply head to the security room, but remain vigilant.

If there are only 3 members left, then it is high time that a decision is made. Because, if you skip the decision making part when you are 3, then it is game over. The imposter would find and kill anyone of the two and bam! He/she wins.

A basic tip for the crewmates would be to keep themselves in close proximity with other crewmates. However, one should avoid staying too close to someone, as it may turn out to be the killer itself.

If you find two people standing in a room, head over there is run out to a distance and look back. If there is a killer among those two, the imposter would have taken the chance to kill the other one.

Conclusion: So, there you have it from my side in this post. I hope you liked this little tips and tricks post on everyone’s favorite right now, Among Us game.

If you've any thoughts on Best Tips and Tricks to Win Among Us, then feel free to drop in below comment box. Also, please subscribe to our DigitBin YouTube channel for videos tutorials. Cheers!