Skip to content
The Popular Multiplayer Social Deduction Game will Come to Xbox Next Year, the Developers Innersloth has Announced the Arrival of Game on Microsoft Console. 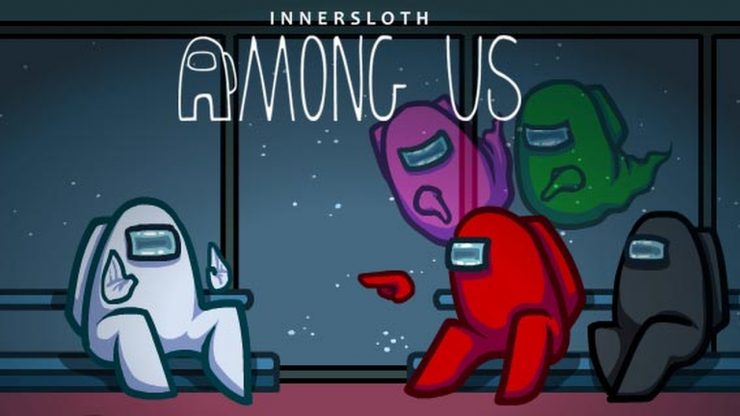 The popular multiplayer game Among Us will be available on Xbox in 2021. Users will be able to play the game through the Microsoft Xbox game pass. The game was initially launched on Windows, and iOS, and Android platforms in 2018. Just last week, it was released on Nintendo Switch as well.

*pops out of vent* Oops, we’ve been caught. @AmongUsGame comes to Xbox and XboxGamePass in 2021!”

For the uninitiated, Among Us is inspired by the social deduction game Mafia. Social deduction games are multiplayer games where the players work together to figure out the identity of the person who is betraying them. Among Us, which is playable between four to ten players, is based on the same concept. The game has players becoming crewmates or imposters. It has three maps which include a spaceship, a building, and a planet. The players have to complete some tasks to win the game before the imposter kills all crewmates. The players can report the body of a crewmate, and after discussion, the players vote against the person, who they think is the imposter.

Among Us received a lukewarm response in 2018, however, it became famous in 2020. The reason for the surge in its popularity is said to be Youtube and Twitch streamers that started streaming it during Covid 19. After it blew up, Innersloth, the game’s developers announced a sequel to the game however they later scrapped the sequel and promised to enhance the existing game. The developers since then have been working on fixing bugs, making it more secure from hackers, and adding more details. The game won two awards at the Game Awards 2020. Innersloth even announced their new map- The Airship.

Safe to say that Among Us is doing great! With its arrival on Xbox, it will much more popular than it already is. The game will be available on the Xbox Series X, Xbox Series S, and Xbox One. This move will make cross-platform gameplay even better for all players.

Among Us had more than a million downloads in 2020, making it one of the most popular games of the year. It will be interesting to see how well it performs in the coming year.

If you've any thoughts on Xbox Welcomes Among Us, the Game to be Available in 2021, then feel free to drop in below comment box. Also, please subscribe to our DigitBin YouTube channel for videos tutorials. Cheers!