Skip to content
Sony is forced to pull the game from the PlayStation store after a large chunk of the people who have played the game voiced their dissatisfaction online. 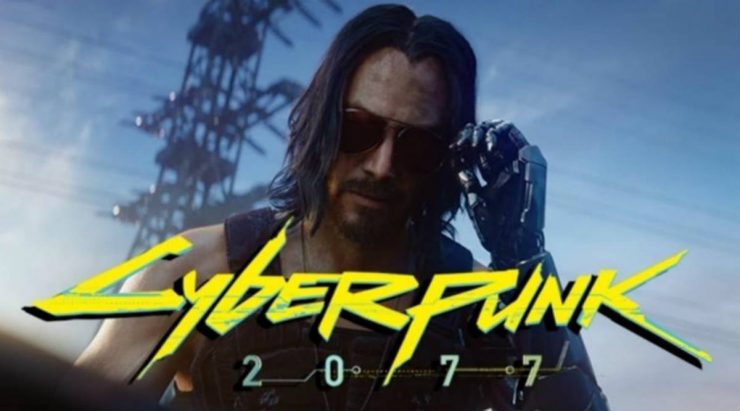 Cyberpunk 2077 is not doing well, to say the least. The game that was launched eight years after its teaser has been withdrawn from the PlayStation Store by Sony. Cyberpunk 2077 is a game that left fans excited for its release, however, it has not lived up to its expectations. The game crashes frequently and is full of bugs.

After its release on 10th December, it received approving reviews, yet players quickly noticed several issues in the game. The game is filled with bugs and technical glitches that make it hard for anyone to play the game continuously. The game’s issues are worse on the gaming consoles. Sony was forced to pull the game from the PlayStation store after a large chunk of the people who have played the game voiced their dissatisfaction online. Sony also offered full refunds to the ones who had bought the game. It is reported that CD Projekt will have to pay these refunds instead of Sony.

Cyberpunk 2077 released a statement on the issue on its Twitter handle that read,

Following our discussion with PlayStation, a decision was made to temporarily suspend the digital distribution of Cyberpunk 2077 on the PlayStation Store. You can still buy physical versions of the game in brick and mortar stores and online. All purchased digital and physical copies of the game will continue to receive support and updates as we continue to improve your experience.

It is unclear when the game will return however the statement assured the fans that the game would be back soon. It also said, “We are working hard to bring Cyberpunk 2077 back to PlayStation Store as soon as possible.”

The action game, which stars Hollywood star, Keanu Reeves was initially praised for its graphics, storytelling, and missions. However, it soon went downhill for the game. Pulling the game from the PlayStation store is a huge blow to the game. It is already being reported that the game’s failure has cost CD Projekt, the developers of Cyberpunk 2077, a whopping loss of 1 billion dollars. Not only did they lose all this money but their company’s stock also dropped by thirty-three percent.

The removal of the game offering refund to the players is the least CD Projekt can do after the game was rendered unplayable by many. CD Projekt has many issues that it needs to fix before it’s too late. The company had announced a bonus for its employees a few days ago after it was criticized for mistreating its employees.

We hope CD Projekt resolves all the issues of the game soon. The failure to do so will only result in further losses.

If you've any thoughts on Sony Withdraws Cyberpunk 2077 from the PlayStation Store, then feel free to drop in below comment box. Also, please subscribe to our DigitBin YouTube channel for videos tutorials. Cheers!