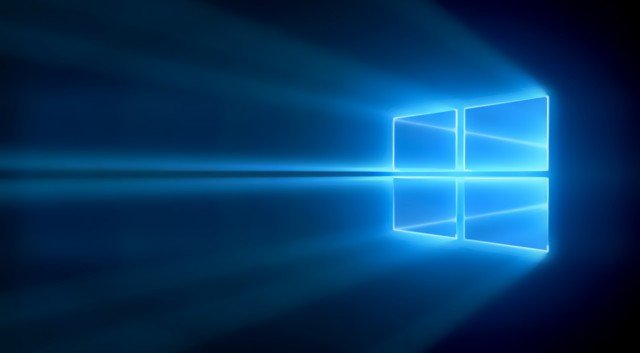 Microsoft continuously updates the Windows 10 OS with latest bug fixes and periodical improvements. However, we are not sure whether we have the updated version of OS.

Once the Microsoft release the new version, you need to check whether your system’s current version is updated to the latest release. You can easily figure out which Windows OS version you’re desktop or laptop is currently running and compare with the released version.

Windows OS version on ‘About your PC’:

The ‘About your PC’ window give the complete information about your system current status and version number. It will also display the build number that can be furthermore help in determining the build of the version available. 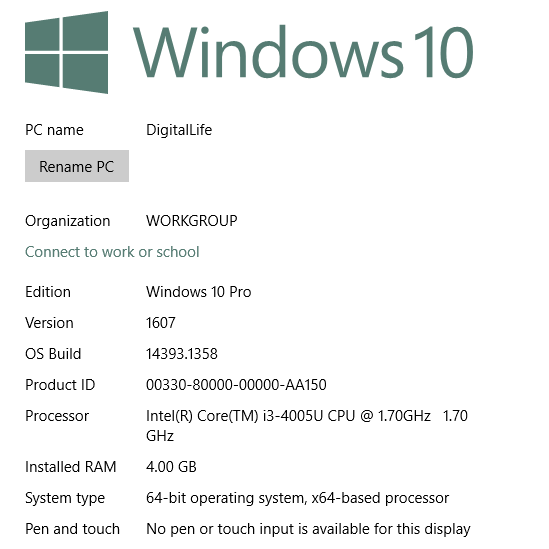 The About window will also showcase the hardware configuration and compatibility of the system. You can visit to ‘About my PC’ system settings directly typing in Windows search. 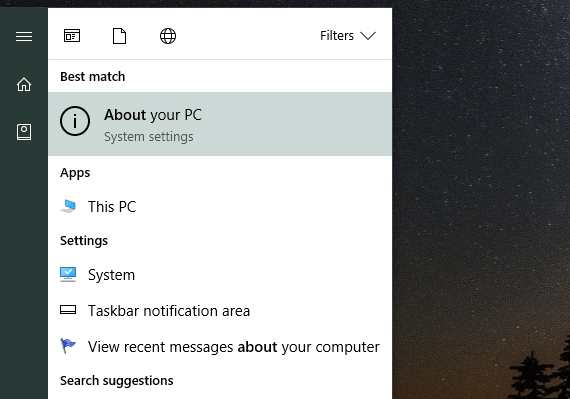 About Your PC: System Settings

Or visit from the below path: 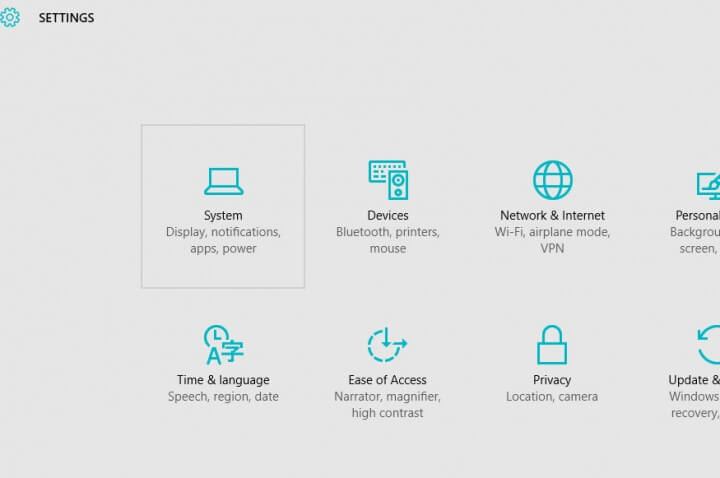 To open the command prompt in Windows 10 OS:

Any of the above mentioned will open the Command prompt and you can check the Build number of your latest installed.

You can check the Microsoft release versions and available builds on their TechNet page. Now, if you compare the above screenshot, Windows OS version in my system is 1607. However, the last version Microsoft launched for Windows 10 is 1703 (below screenshot – June 23, 2017).

Looks like my Windows 10 OS is not the latest version though I’ve completely updated and no new updates are available. I’m expecting the release will be soon applied as Microsoft gradually release the versions upgrades. The reason is pretty simple; not to get infected with unstable version.

If you've any thoughts on Easily find out the installed Windows OS Version and Build Number, then feel free to drop in below comment box. Also, please subscribe to our DigitBin YouTube channel for videos tutorials. Cheers!