Skip to content
Waiting for Android 13 Update for your Samsung Mobile. Here are the List of Eligible Galaxy Devices and Release Date for Android 13. 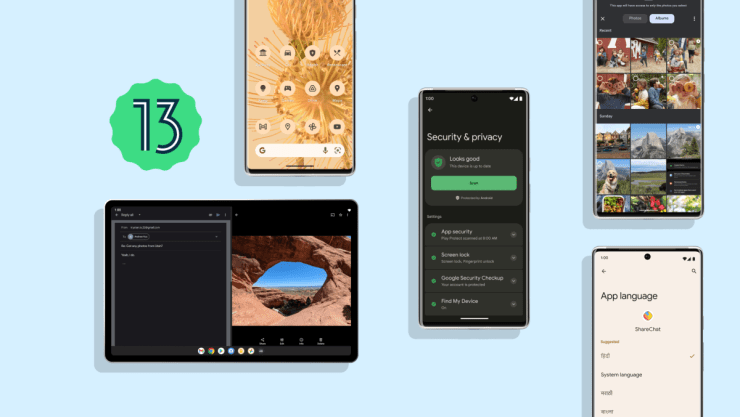 Following the release of Android 13 on Pixel phones, it is now being rolled out to Samsung devices. And now here is the new update from Google, which is Android 13 based on the custom skin One UI 5.0 for Galaxy devices. This new Android 13 update does not bring a huge visual revamp, but there are a lot of cool features.

Android OS has been evolving daily, bringing revamped UI and new features with great stability. So let’s move to one major Android update coming this year later to many Samsung devices. If you are wondering about the Android 13 update, release date, and Eligible Galaxy devices list, then you are in the right place. This article provides all the information about the updates, release, and eligible devices list.

The new update to Android 13 has started rolling out for various Samsung devices. As in previous years, Google always gives the desert-based code name “Tiramisu”. The developer preview was released in February 2022.

The new update of Android 13 for Galaxy devices doesn’t bring many visual changes but many cool features. This update includes minor visual changes, per app languages, changes in Privacy, Android 13 new media player, customized bedtime mode, and many more. Here we will list some brief information about every updated feature. They are as follows: 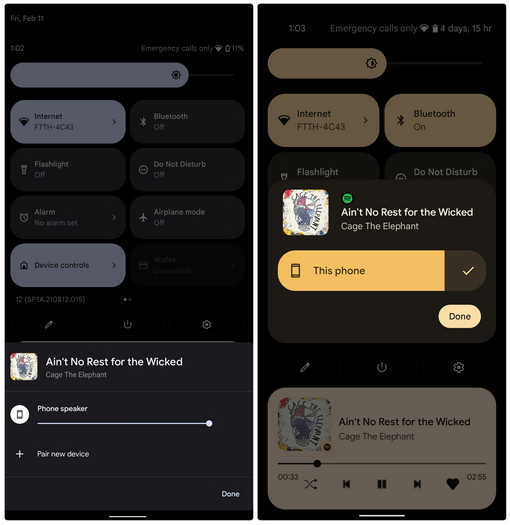 The user interface of Android 13 has been completely redesigned, but it still looks somewhat similar to Android 12 but is much more appealing. Some of the main changes are listed below.

Everyone knows privacy is just a myth, but Google has taken privacy to a new level. In the new Android 13 update, the device can access only the media the user selects. Previously, Android OS could access the entire storage. This is a pretty good step from Google. 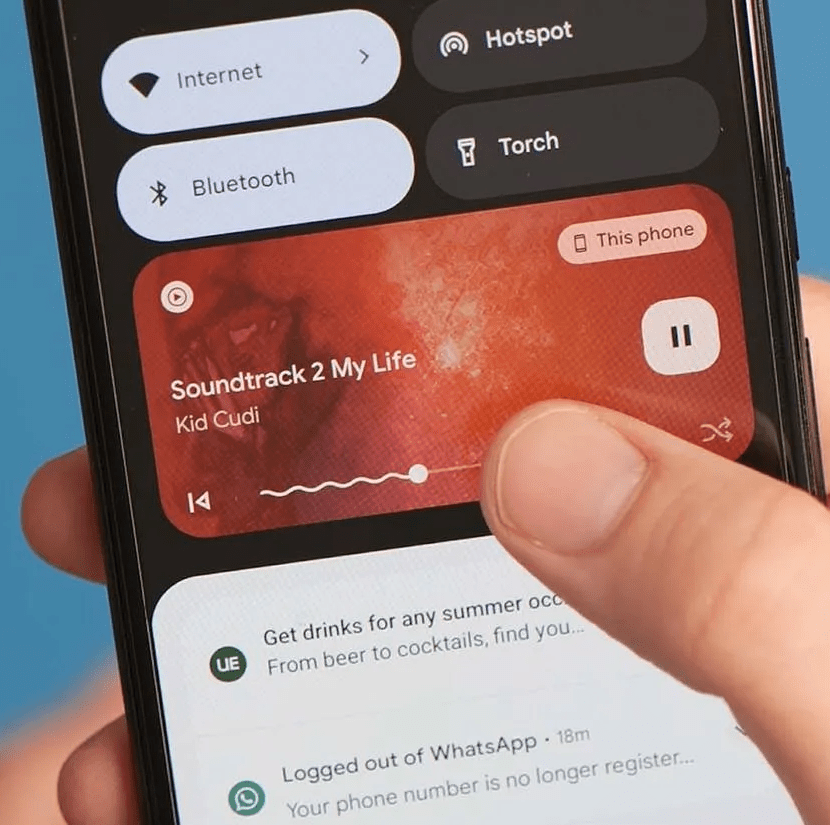 The Android 13 media player has been revamped and given a new look. The design of the new media player is more appealing than the previous one in Android 12.

Samsung has decent software update policies that provide user updates to smartphones and tablets on a regular basis. We all know Samsung is the king of providing software updates. Samsung has recently announced that it will provide three years of updates to the flagships launched in 2019 and later.

According to Samsung, the flagship phones and tablets will get the new stable Android 13 update in late November or early December. While some mid-range devices. And older flagships will get the stable update around late December or early January 2023. Similarly, stable updates for budget-range smartphones and tablets would arrive in late January 2023 or later.

Samsung has officially released the timeline for rolling out the new Android 13 update to all its supported smartphones and devices in India. The following devices are listed in order of release date:

Heading to the March 2023 deadline, Samsung has ensured the new Android 13 update is available on all the above-mentioned smartphones and tablets.

This Android update brings a lot of features, and as was mentioned, this is obviously not a big visual revamp, but this is one major update in terms of UI & privacy options. There are numerous essential features that contribute to a fantastic and decent user interface. Samsung has been providing regular updates to all of its smartphones, winning over users and the smartphone market.

If you've any thoughts on Samsung Android 13 Update: Release Date and Eligible Galaxy Devices, then feel free to drop in below comment box. Also, please subscribe to our DigitBin YouTube channel for videos tutorials. Cheers!