Skip to content
The launch date for the PUBG New State has not been revealed by PUBG Studio or Krafton so far. The game may drop anytime this year. 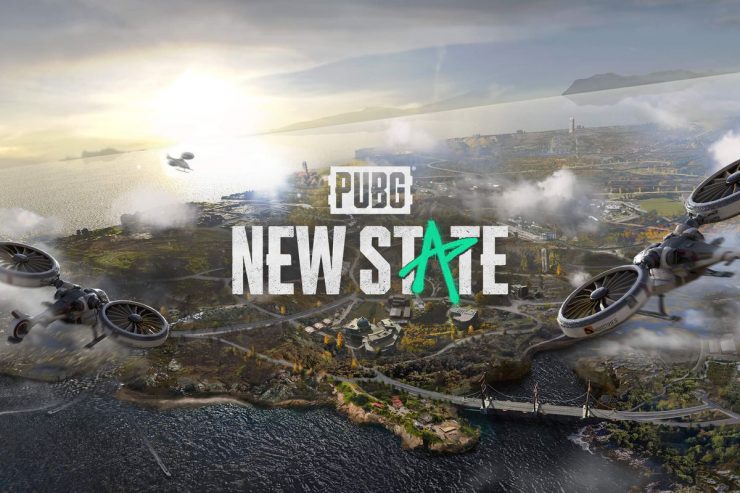 PUBG: New State has been launched for both iOS and Android devices. The launch consisted of a trailer drop too. The pre-registrations have begun too. The new game is a battle royale-style game that is set in the future in the year 2051. Its trailer gave a sneak peek of the graphics and gameplay to everyone, and it has the same concept of a hundred people fighting for survival. Of course, the last man standing wins the game.

An official Twitter account of the game announced the arrival of the game with a tweet that said,” Pre-register on Google Play today to get the latest on PUBG: NEW STATE and be among the first to know about our future plans. Don’t worry iOS users, we see you, pre-registration is coming at a later date!”

The 89-second long trailer shows players dropping to a place called ‘Troi’ in 2051. Smooth graphics and modernized vehicles are highlighted in the trailer. It has a lot of first-person gameplay scenes. ‘Realistic and Dynamic Gunplay’ is one of the biggest talking points of the game.

The trailer of the game shows many new and unique aspects which the original game does not have. New weapons and enhanced graphics are some of the new upgrades. New elements like drones, combat rolls, and weapons customization add an extra layer of mystery to the game.

The launch date for the game has not been revealed by PUBG Studio or Krafton so far. The game may drop anytime this year. Launch in India seems impossible at this time since the original game has been banned by the Indian Government. Although, PUBG: New State has been developed and published by PUBG Studio and Krafton, who is no longer associated with Chinese companies, the launch seems unlikely in the country.

The game runs on devices with Android version 6.0 and above.

PUBG: New State seems very refreshing with its improved graphics and new elements. It is unfortunate that its appearance in India is uncertain.

If you've any thoughts on PUBG Studio launches PUBG: New State with a trailer and pre-registrations begin too, then feel free to drop in below comment box. Also, please subscribe to our DigitBin YouTube channel for videos tutorials. Cheers!