Skip to content
Is your Mac Charging Connector Getting Hot? Here are the Best Solutions to Fix MagSafe Connector Heating Issue on your Macbook. 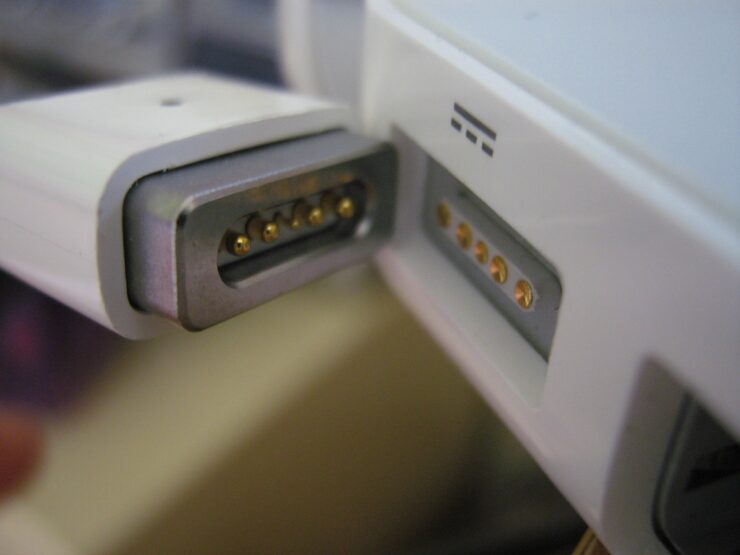 MagSafe was the go-to power connector for Mac for the last decade or so. However, it has then been phased out in favor of USB-C (due to the latter’s versatility and data transfer capability). But even then, there are still quite a few MacBook Air using it. And at the same time, we are witnessing quite a few issues lined up as well.

The most common among them seems to be the heating issues related to MagSafe 2 Connector. In this guide, we will be sharing some handy workarounds that will help you rectify this issue. However, there isn’t any universal fix, you might have to try each of the below-mentioned tweaks until you are able to achieve success. Follow along for the instructions.

The MagSafe Connector usually heats up and it’s pretty common, once the Macbook is fully charged with 100% you will notice the Connector will cool down to normal temperature. If its heating too much than solutions listed below can help you solve the heat issue;

So this was all from this guide on how to fix MagSafe 1 and 2 Connector heating issues. We have shared five different tips for the same. Do let us know in the comments which method managed to spell out success in your case.

If you've any thoughts on How to Solve Macbook Charging Port Connector Heating Issue?, then feel free to drop in below comment box. Also, please subscribe to our DigitBin YouTube channel for videos tutorials. Cheers!