Skip to content
Know about PUBG Mobile Lite India Version Download, Release Date, and More from the simple guide below. 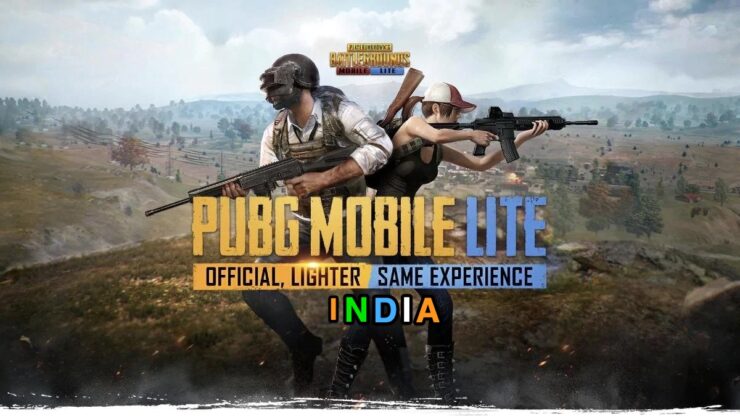 PUBG Mobile and its related lite version PUBG Mobile Lite was banned in India after the government issued a notice to ban Chinese apps. Though the game is owned and developed by Krafton which is a South Korean company, the game is published in India by Tencent a Chinese Tech Giant which handles Indian operations.

Citing privacy and data concern issues, the game was taken down from the Android Play Store and Apple App Store but was still playable on most of the networks. But on 30th Oct 2020, the PUBG Corporation announced that it will shut down its India Servers. Many users reported an error while loading the game.

On 12th November, PUBG Mobile announced that it will bounce back in India operation with a local version of PUBG Mobile called PUBGM India. The PUBG Corporation also announced that it will invest $700 million for its India operations along with local offices and data will be hosted in country itself with Microsoft Azure which has data centres in India.

What we Know About PUBG Mobile Lite India Version?

What is future of PUBG Mobile Lite Version in India? If the PUBGM gets a nod by Indian authorities, it will be released in India soon but there is no to little information about PUBG Lite.

The press release by the company did not mention anything about PUBG Lite India Version, making many users upset. But we can expect an Indian version of PUBG Mobile Lite on lines with the Asian version. Once the mobile version is released you can expect a lite version to follow suite.

Will update the post soon any latest info is availble. Do bookmark the page.

If you've any thoughts on PUBG Mobile Lite India Version – What to Expect?, then feel free to drop in below comment box. Also, please subscribe to our DigitBin YouTube channel for videos tutorials. Cheers!