Skip to content
Download PUBG Mobile Beta for PC and Get Early Access to Some of the Best Features and Modes on Windows 10/8.1/8/7 and Mac OS. 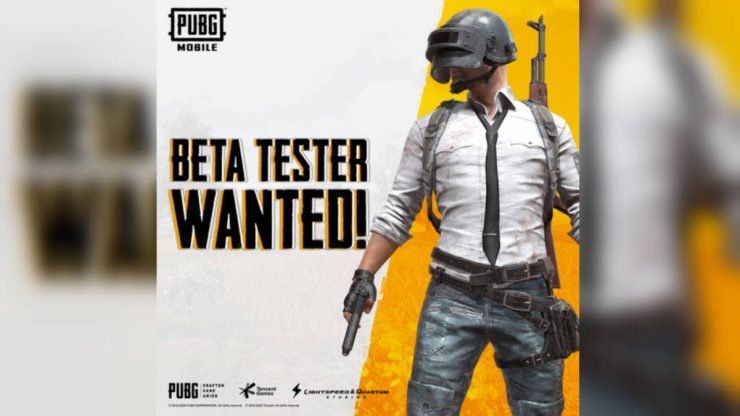 PUBG Mobile is one of those games which revolutionised the mobile gaming segment. With millions of active users every month it is one of the most popular games on Mobile and also the most popular battle royale game on the internet right now. PUBG Stands for PlayerUnknown’s Battlegrounds which means unknown players fight in a battle royal mode. The game has more than 400 million installs with 20 million active daily users.

The gameplay is pretty simple, the players may either fight as a solo member or in a small group with the winner being the last man alive. There are few maps and also a number of gaming modes to play like, TDM, Arena Mode, War, Heavy Load and more. One of the main reasons for the game is the ability to communicate with your teammates over voice chat. Tencent the publisher of the game regular releases the updates related to improvements and new features for the game.

What is PUBG Mobile Beta?

Tencent the parent company which developed PUBG Mobile also released a Beta version of the game. The beta version offers early access to new features which are to be tested and are released in the Beta Version for the gamers and developers to play and test the game.

You can get your hands on new arena games, weapons, attires, skins and other game modes. Beta PUBG comes with unreleased features which can later take the place in the stable PUBG Mobile. If you wish to play the Beta PUBG Mobile on Windows and Mac PC then you can by using an emulator.

Here are the steps to Download and Install Beta PUBG Mobile on Windows and Mac PC.

Step 1. Download and install Bluestacks Player from the Official Site. The process will take a few clicks.

Step 2. Once successfully installed you will see the Play Store App on the main screen of the Nox Player.

Step 4. Search for the Beta PUBG Mobile and install it on the Bluestacks emulator.

Step 5. Open the game and Enjoy it on Windows or Mac for free. Done! 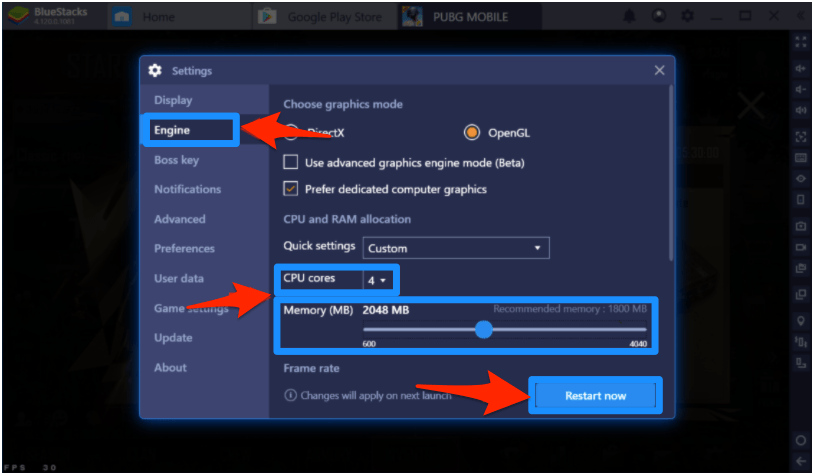 Here are the default keyboard and Mouse Controls on Bluestacks. 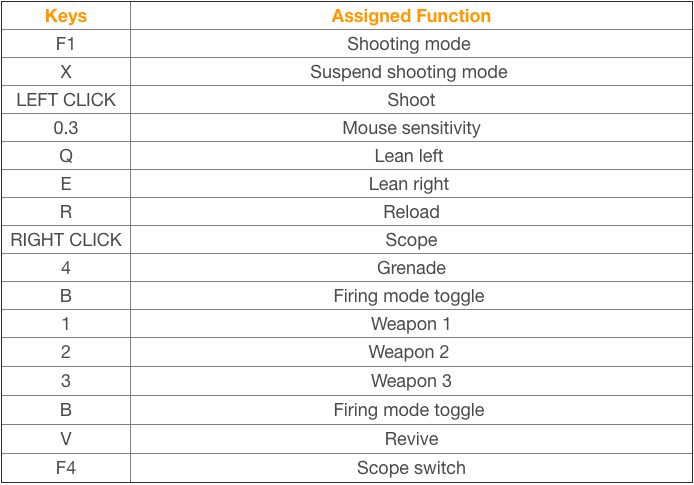 You can click on the Bulb icon to open the Game Guidance windows. Under the controls tab, you will see the game controls and can scroll down to see all the keyboard controls or change the controls according to your need.

How to Install PUBG Mobile Beta on Gameloop?

1.  Locate the TGB Gameloop folder in your Computer local storage.

Note: Make sure you have APK and OBB file of the Beta PUBG Mobile on your computer. If not then transfer the files to your computer.

2. You will find txgameassistant in the program files of the Local Disc Storage. Now under UI Folder install ‘AndroidEmulator’ application. You do not need to uninstall the TGB just double click AndroidEmulator software, it will automatically re-install itself over the TGB emulator.

3. Once the software is installed, quit the TGB and open it again, click F9 or Shift+F9.

Nox Player is the of the best Android Emulator for Windows and Mac. The only motive behind the development of the emulator is for playing games. Nox6 can handle high FPS games without any clutter and supports keypad, gamepad and scripts. Nox Player would turn out to be the best place to play the PUBG Mobile Beta on Windows or Mac, though it may take some time for you to get acquainted with the controls. You can customise the controls in the settings and also optimise the quality in case if you feel the graphics are higher than your PC standards.

How to Install and Use the Nox Player?

1. Download and install Nox Player from the Official Site. The process will take a few clicks.

2. Once successfully installed you will see the Play Store App on the main screen of the Nox Player.

4. Search for the PUBG game and install it on the emulator.

5. Open the game and Enjoy it on Windows or Mac for free. Done! 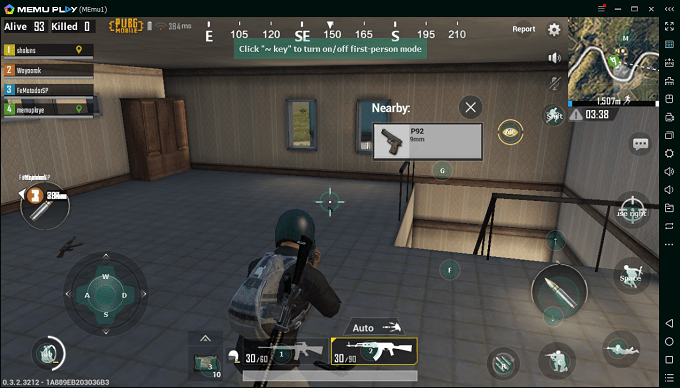 MEmu is specifically built for gaming. MEmu allows high keyboard mapping customisation making it easy for mobile gaming control needs. The emulator can enable virtualization for your PC and it also gives great performance for integrated and dedicated graphics. The best thing about the emulator is it is compatible with Intel, Nvidia and AMD powered Windows.

If you run into any graphic issue in MEmu Player, you can try to switch graphic render mode. When you enter into PUBG mobile in MEmu Player, the default key-mapping will be loaded automatically which you can later customise according to your need. The emulator only supports Windows OS.

1. Download and install MEmu from the Official Site. The process will take a few clicks.

2. Once successfully installed you will see the Play Store App on the main screen of the Nox Player.

4. Search for the PUBG Beta game and install it on the emulator.

5. Open the game and Enjoy it on Windows. Done!

Conclusion: With the Beta version you can get early access to all the new modes, maps and weapons. As it is just available for mobile you can try an emulator to play beta PUBG mobile on Windows and Mac.

If you've any thoughts on Download Beta PUBG Mobile for PC | Windows and Mac, then feel free to drop in below comment box. Also, please subscribe to our DigitBin YouTube channel for videos tutorials. Cheers!