Skip to content
Looking to Play Games on PPSSPP ROMs for Free? Here are the Top Best PSP Emulator Games to Play on your Mobile or PC. 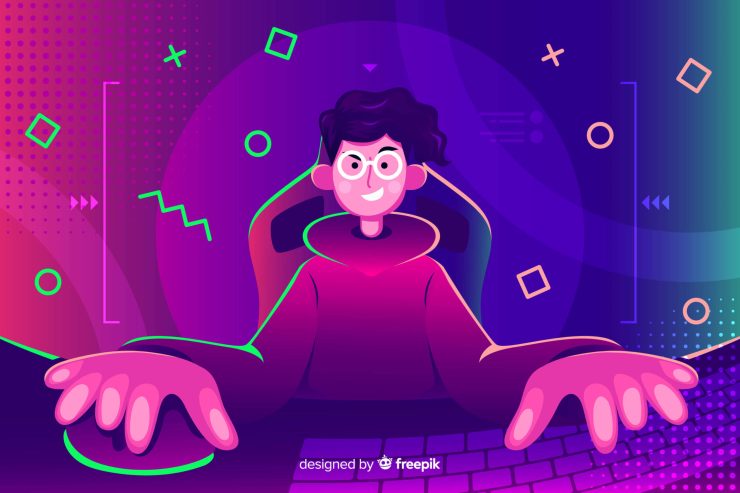 Playing portably is a blessing for game lovers from the decade, and with the focus on speed and flexibility, PSP emulators are in trend. The Popular PSP emulator, PPSSPP: an acronym for PlayStation Portable Simulator Suitable for Playing Portable is a free and open-source emulator designed and developed by the PPSSPP team for various operating systems such as Windows, macOS, Linux, Android, iOS, Nintendo Switch, etc.

It provides save states, a feature that enables users’ to save the progress of the game.  Additionally, PPSSPP offers higher screen resolutions, image scaling, anti-aliasing, and support for shaders. Also, recently, there has been a huge spike in the search for PPSSPP ROMs. So, here in this article, we are providing you with the best PPSSPP ROMs for your convenience.

God Of War – Ghost Of Sparta is first on the list with over 2 million downloads and 4 out of 5 ratings. The ROM is an action-adventure-based game with a file size of around 1.0GB. It’s a very popular video game series that has a fan base all around the globe. Also, with this God Of War – Ghost Of Sparta ROM, players can play the game on desktops, mobiles, and tablets with maximum quality. Rest, the game is available in the U.S. English version, so language won’t be an issue here.

Naruto Shippuden – Ultimate Ninja Impact is another very popular action genre-based ROM with 1.7 million downloads, and ratings worth 4 out of 5. The size is near about 800MB, and here, users can take part in large-scale battles against massive enemy groups. Users can even play with friends to defeat enemies using advanced co-operative Ad Hoc Mode. So, in our view, a ROM worth giving a shot. 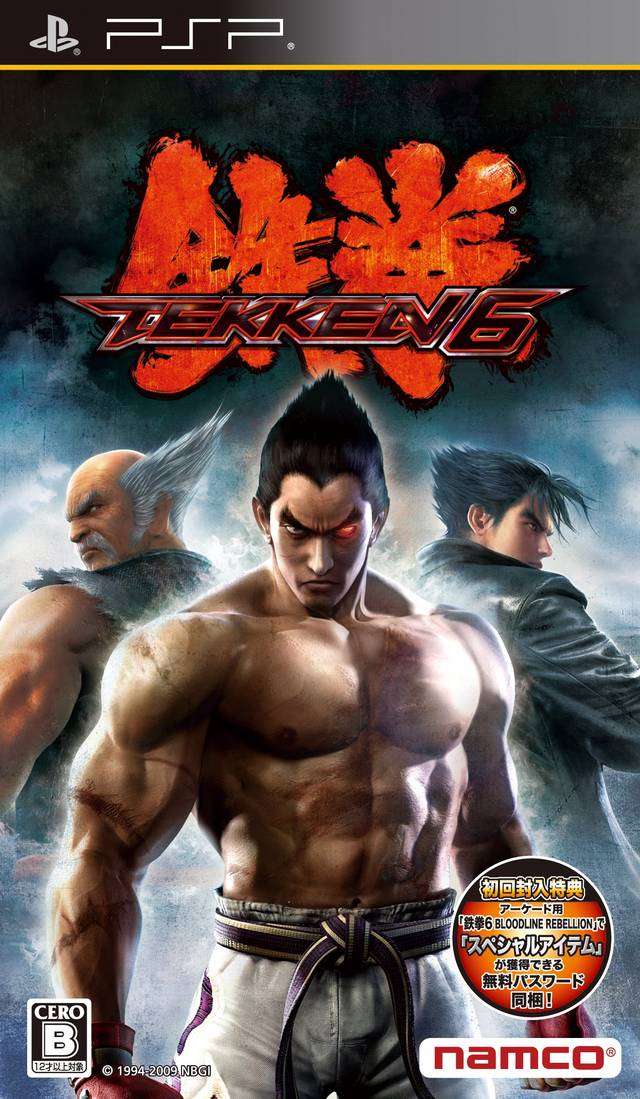 Tekken 6 is a fighting genre-based ROM developed and published by Bandai Namco Games, a Japanese multinational video game developer, and publisher. The ROM has 1.6 million downloads and ratings of 4 out of 5. According to popular knowledge source Wikipedia, it’s the seventh main installment in the Tekken franchise. The game can be played on platforms like PSP, Xbox 360, and much more.

Grand Theft Auto – Vice City Stories is the legendry PPSSPP ROM, loved and adored by many with 1.4 million downloads and ratings of 4 out of 5. The ROM is an action-adventure-based game, developed and published by Rockstar Games, and considered as the tenth installment in the game series. The size is around 800MB, and the game is available in the US-English version. Rest, we encourage you to install the ROM, play, and let us know below.

Dragon Ball Z – Shin Budokai 2 is again an action-genre-based ROM, published by Bandai Namco Games, Atari, Bandai, and many other popular video game publishers. The game has 4 out of 5 ratings and a size of around 500MB. Also, the cartoon Dragon Ball Z was quite popular worldwide, so it’s a win-win situation for Dragon Ball Z lovers.

Ben 10 is another popular cartoon series among kids, and available to play as a PPSSPP ROM. In this, a ten-year-old kid discovers a device named ‘Omnitrix.’ That device allows him to transform into 10 various aliens. Luckily, the ROM is available in the US English version, so again, language won’t be a barrier here.

Naruto is another popular Japanese manga series in which a young ninja seeks recognition from the leader of his village. Very well written by Masashi Kishimoto, Naruto is based on genres like action, adventure, and martial arts. The ROM is available in the US English version, hence no chance of any language issue. Rest, you must give this a shot. 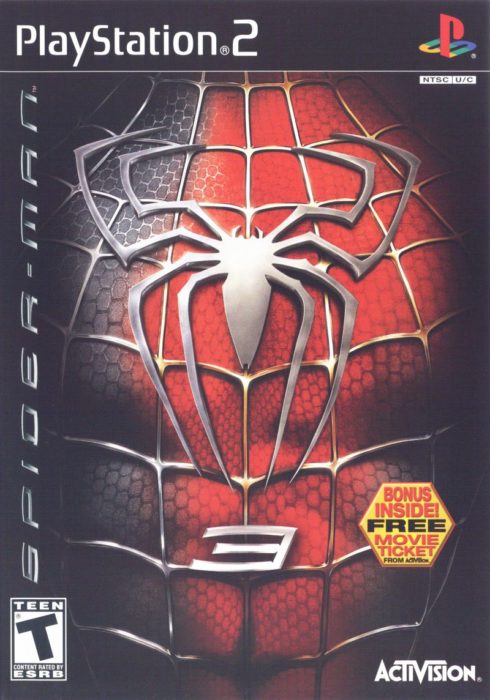 Spider-Man 3, as we all know, is a very popular blockbuster by Marvel Entertainment. The ROM has everything to offer to its user and is available with 4 out of 5 ratings. You can play this ROM on desktop, mobile, and even tablets without any technical hindrance.

Need for Speed is a very well-known car racing ROM. The game has very good ratings, and the size is around 166MB. So far, the ROM has over a million downloads, and we believe this number will soon increase. 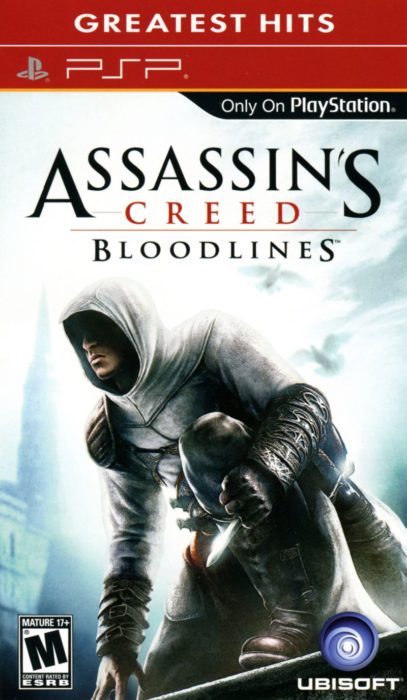 Assassin’s Creed is another action-adventure genre-based ROM loved and adored by 1 million around the globe. The size is around 400MB, and ratings are 4 out of 5. The ROM is available in the US-English version and a great option for Assassin lovers. 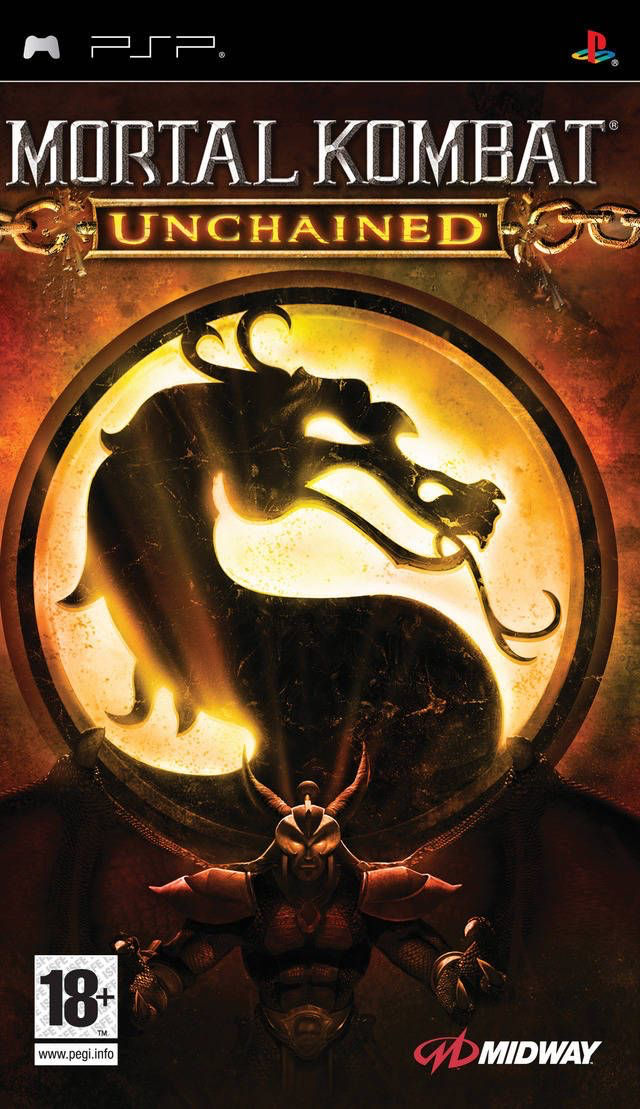 The Mortal Kombat series of games is a favorite among many gamers. The franchise of games that was started in the 1990s is still going strong. The game which we are recommending, in particular, is Mortal Kombat – Unchained. This action-themed game can be played portable without any hassle. All one has to do is find the PPSSPP ROM of Mortal Kombat Unchained and enjoy the game!

The game has a rating of 4.4 stars out of 5 stars, and the US English version is available. It is quite popular due to its cult status. The file size is less than 1GB, and it can be played on mobile, tablets, and PCs with the help of an emulator. So if you want to go down memory lane and play a traditional fighting game, Mortal Kombat -Unchained is perfect for you. The free ROM is available everywhere, so go on and try it! 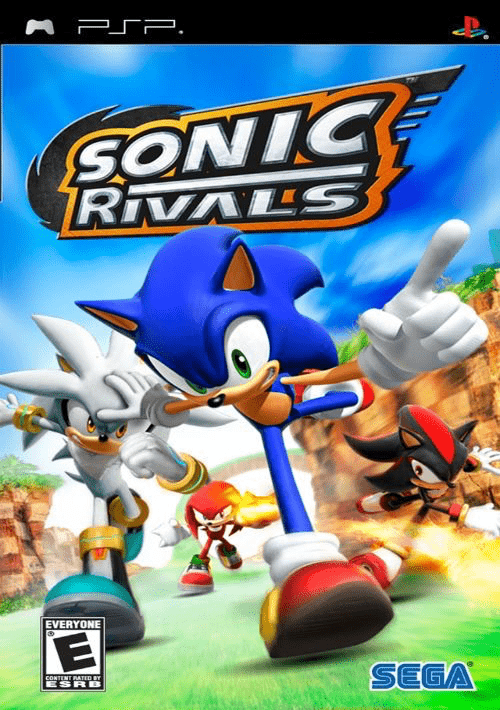 The next PPSSPP emulator game on the list is Sonic Rivals. It is a part of the Sonic the Hedgehog franchise. Sonic, a blue hedgehog, is the main character of the series. Sonic Rivals is a side-scrolling racing game with a 2.5D perspective where the player has to avoid obstacles and the best opponents to win the race. The game is fun and fast-paced. We admit the game is not the most convenient to play portably, but it is worth a try.

The game has a rating of 4.2 stars out of 5 stars and is the US English version.

It can be played on PCs, mobiles, and tablets. This free ROM does not take too much space and is under 500MB. Choose a good emulator to play the game, any emulator depending on your device will do. Playing Sonic Rivals is an enjoyable experience, so do not hesitate to try it!

So this was all regarding the best PPSSPP ROMs. If you find this article helpful, do let us know in the comment section below. We would love to hear that.

If you've any thoughts on 10 Best PPSSPP ROMs to Playing Games, then feel free to drop in below comment box. Also, please subscribe to our DigitBin YouTube channel for videos tutorials. Cheers!