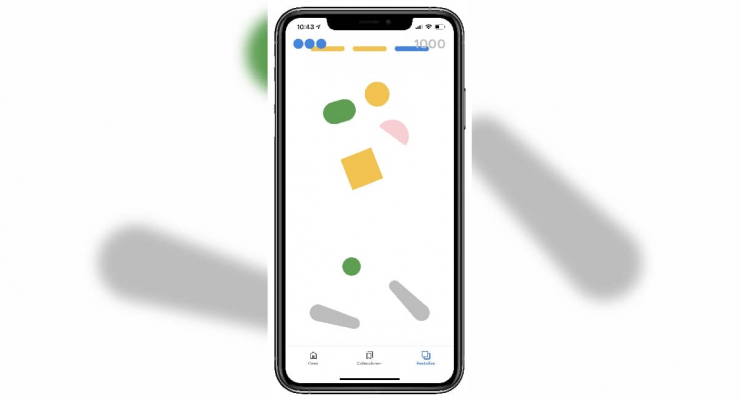 Do you know that the Google app on your iPhone has a secret Pinball game in it? If you never knew until now, in this guide I’m going to tell you how to find this game within the Google app and how to play it.

No, you don’t have to download anything from any third-party app or website. You don’t even have to spend an extra penny for this Pinball game on iPhone Google app has been provided for free.

Before our brethren that use the Android OS goes searching for the secret Pinball game on their devices, let me break it to them that this game is only available on the Google app for the iOS and iPadOS.

Although all of us use the Google app now and then, we mostly overlook that there is a game present right within the app.

Just make sure that you’re using the latest build of iOS, preferably iOS 14, and also you have updated the Google app to its latest version. Otherwise, you may not find the game inside the app. If not updated yet, then install all the updates for the device and the Google app.

Here are the steps that will lead you to the Pinball game in the Google app on your iPhone.

How to Play Pinball in iPhone Google App?

Pinball, as you know, uses two bars on the left and right sides to hit a ball continuously which in turn hits some objects and you gain the points.

The iPhone Google app Pinball Game follows the same ritual. The game starts instantaneously as you do the swiping up motion. You have to make sure that the ball doesn’t slip through the gap between the two bars that you use to hit the ball. Tap on the left and right-hand sidebar to make them move and hit the ball.

If the ball consecutively slips away through the gap between the two hitting bars three times then the game gets over and the points you won in that session will display on the screen. You get three lives that are displayed as blue balls on the top of the Pinball game screen.

There would also be a play button that you can press to restart the game. Check the screenshot below. 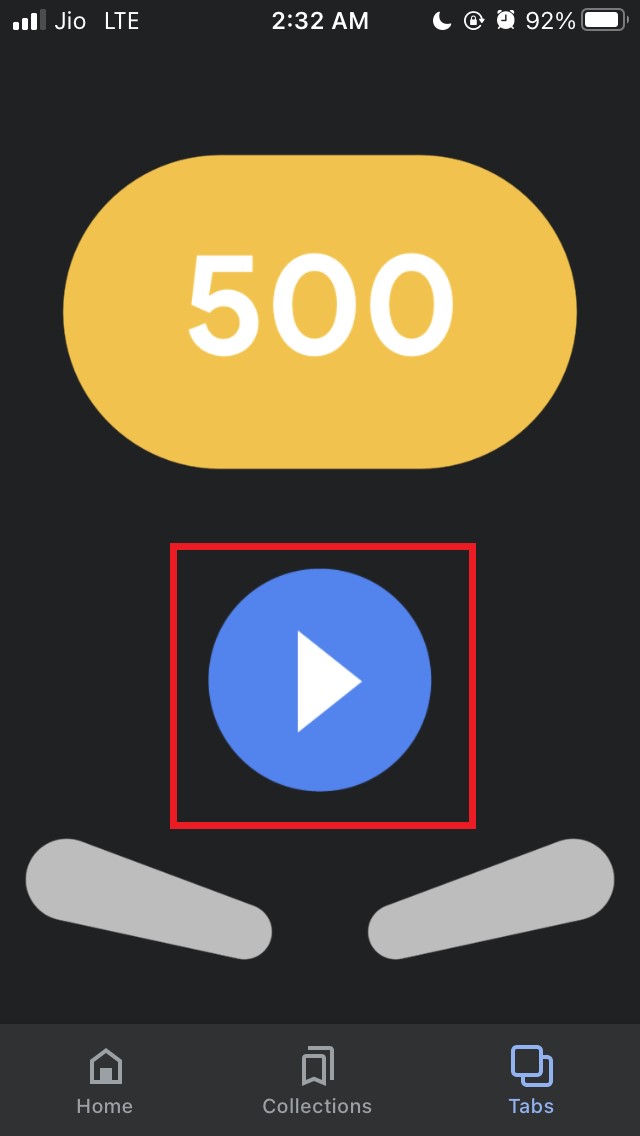 Once you are done playing with the Pinball game simply swipe down to hide the game back below the screen.

In case you are a total newbie in tech or using the iPhone very recently I have also put up a screen recording of me playing the secret Pinball game on my iPhone. Follow it and you will be good to go.

So, that’s all about the secret Pinball game present in the Google app of the iPhone. Try it out and have fun.

As a parting opinion, I think Apple and Google should put in more such funny games on their browsing apps.

If you've any thoughts on How to Play the Secret Pinball Game in Google’s iPhone app?, then feel free to drop in below comment box. Also, please subscribe to our DigitBin YouTube channel for videos tutorials. Cheers!