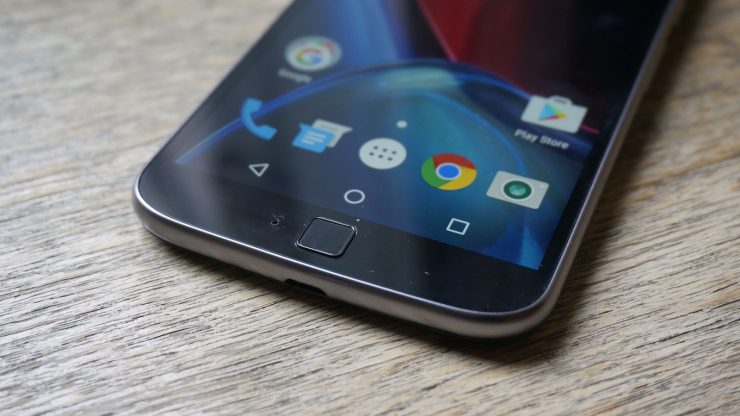 Lenovo released its much popular Moto G series smartphone Moto G4 or Moto G 4th Gen. The phone sports Quad-core 1.5 GHz Cortex-A53 & quad-core 1.2 GHz Cortex-A53 running on Android 6.0 having a good camera upgrade. As you have decided to unlock the bootloader of your Moto G4 for development purpose. Here is the process to flash custom ROM in Moto G4.

CyanogenMod is one of the best Android custom OS developed by independent developers called the CyanogenMod community. It has many advanced features that a stock Android ROM is lacking. Some of the features include:

Not working Features of CM 13 in Moto G4

Note and Conclusion: ***DigitBin is not liable for any damage caused or bricking of your phone. We do not recommend you to flash an unofficial ROM. The ROM is tested and works fine.

If you are facing any problem comment below, we will be happy to help you.

If you've any thoughts on Flash CyanogenMod 13 in Moto G4 2016 (4th Gen), then feel free to drop in below comment box. Also, please subscribe to our DigitBin YouTube channel for videos tutorials. Cheers!