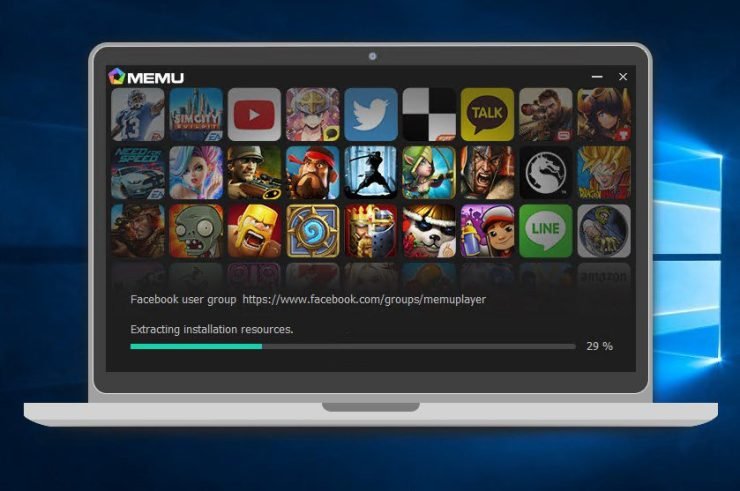 Android emulators are systems or programs that emulate android apps. Emulators are used for testing and developing apps. App developers primarily use emulators, although their use is not limited to developers. Emulators replicate the behavior of other systems. They behave exactly like the systems; hence, they are most preferred when testing apps and gaming. Gamers also use emulators to play games on their PC, as it allows them to use a mouse and keyboard. It’s no secret that some games are more fun to play on the computer.

Emulators are very convenient to use, and they certainly make tasks like testing and development of apps more accessible. It’s worth noting that emulators save not only time but also money. A majority of the emulators available on the internet are free to use. Some are suitable for heavy-grade testing, while some are built for gaming. Their size differs as some emulators can be bulky in size. Lightweight emulators are the go-to for most users.

We have made a list of the best lightweight emulators for PC for our readers. It will help readers choose the best emulator according to their needs.

Droid4x is most suitable for gaming. It provides better graphics and sound effects compared to its contemporaries. From customized gaming controls to recording videos of the events happening on the screen, Droid4x has all the essential features any emulator can have.

It is a petite emulator at just 8.3 MB, but don’t let its size fool you. Droid4x requires a minimum of 1GB of RAM and 20GB of hard disk space, which is reasonable. Compatible with both Windows and Mac, this emulator is not to be missed. 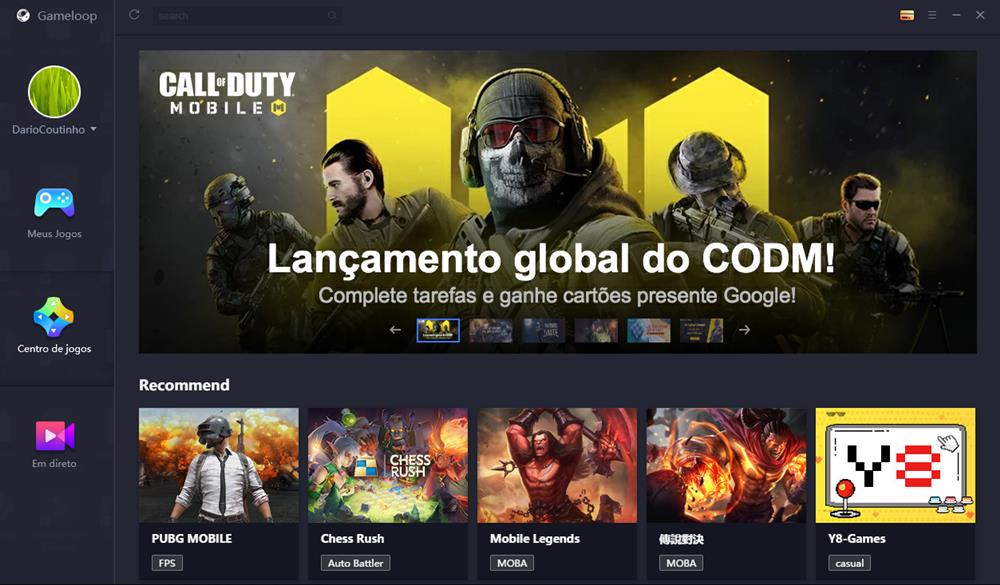 Gameloop Emulator, aka Tencent Gaming Buddy, is an emulator specially designed for games like PUBG, Clash of Clans, and Call of Duty. Its size is 9 MB, not a lot for an emulator. It supports a large number of games without any issues. This works for only Windows and, unfortunately, is not available for Mac.

Users need at least 4GB of RAM and 1.5GB of hard disk space for this emulator to function. With Tencent’s endorsement, Gameloop has quickly gained popularity among the fans of PUBG. This emulator works really well on high-end gaming PCs but performs decently on normal PCs too.

Genymotion is a paid emulator; it is not used by the common folk that much since it is made especially for developers. It is compatible with Windows, Linux, and Mac. It is extremely fast and nifty. It requires a minimum of 2GB of RAM and works on Windows 7,8, and 10.

It can emulate a range of Android devices without a hitch. It is one of the best emulators with such an insignificant size. It has different versions from which users can select the one that fulfills their expectations appropriately.

Our list would have been incomplete without Nox Player. It is counted among the top emulators of all times. The size at 379 MB is worth the extra space you would have to give up. Although it is not the smallest emulator, its performance is extraordinary. At least 1.5GB of RAM and 1GB hard drive space is needed for this emulator.

Its advanced settings will have gamers fall in love with it! Users can mold the emulator to their liking and customize gaming controls. It has a multitude of features that never disappoints users.

Youwave is a basic android emulator that creates a copy of your preferred Android app on your PC. Youwave has a very traditional, outdated design that not all users will like. Its size is small, and its overall performance is good, but it has stability problems.

It has a 10-day free trial, after which users have to buy a subscription. It is definitely a good lightweight android emulator, but a fair warning to all do not to expect it to perform flawlessly. We advise skipping this one if you prefer a free emulator and do not care much about its size.

Xamarin is a somewhat unique but lightweight android emulator for Windows and Mac. Due to integration to Visual Studio, the installation and set-up process is awfully complicated. This free emulator is most preferred by app developers who want to test their apps. Xamarin makes use of the Hyper V capabilities of the development machine, making it one of the fastest emulators out there.

Mumu Player is an emulator created by the Chinese gaming company NetEase. It is a free emulator that provides users with a smooth gaming experience. The installation process is straightforward. It runs on Windows 7, 8, and 10. It requires a minimum of 4GB RAM and 2GB of space on the installation disk.

It runs Android 6.0, which is a bit old, but it works seamlessly. Key-mapping, support for importing APKs, and gamepad function are some of its features.

This emulator is one of the lesser-known emulators. It is a relatively new emulator. At 250.37 MB, it is quite compact. It works on Windows 7,8, and 10. Its crowning glory is the feature of users being able to open multiple windows of the emulator at once.

It can be used for playing games, accessing social media, and testing apps. It is touted to be incredibly precise while testing apps. Though no longer updated regularly, it is alright for use.

Bluestacks is the cult favorite of most users. It has been called the most versatile and extraordinary emulator by many. It can be run on Windows (versions XP/Vista/ and 7,8, and 10) on both 32 and 64 bit with the file size being 434MB. It can be used on Mac too. It is a wonderful program despite its small size.

The minimum requirements of storage space are also not much, 2GB RAM and 4GB of hard drive space. One of the oldest emulators, Bluestacks, is completely stable and reliable to use. It is most recommended by experts, and its size is its best feature.

MEmu is a popular Android Emulator for Windows PC. It is capable of playing high-end games on PC if the system has the minimum system requirement for the MEmu Players for smooth working. The emulator offers good features that make gameplay easy on PC.

MEmu allows high keyboard mapping customization making it easy for mobile gaming control needs. The emulator can enable virtualization for your PC, and it also gives excellent performance for integrated and dedicated graphics. The best thing about the emulator is it is compatible with Intel, Nvidia, and AMD-powered Windows.

KO Player is another emulator for gamers. Compatible with both Windows and Mac, this emulator uses kernel technology to boost its performance. At 368.37 MB, KO Player falls in the middle of the size range of emulators. 2GB RAM and 10GB hard disk space are its space requirements.

This emulator has one of the best gaming controls and an in built-in play store for downloading apps and games. KO Player matches up to the standards of other emulators like Andy, Memu, and Bluestacks effortlessly. This one is a no brainer; all gamers must try it.

Honorary Mentions – Some lightweight emulators that did not make it to the list are Andy, MEmu, Bliss Player, and Jar of Beans.

Conclusion – There are a lot of emulators available on the internet, but those mentioned above are the best lightweight android emulators. Their sizes fall in different ranges.

(Note – The sizes of the emulators may deviate from the value mentioned. We have tried our best to state the accurate size of the emulators. Please excuse any variations.)

If you've any thoughts on 10 Best Lightweight Android Emulator for PC | Windows & Mac, then feel free to drop in below comment box. Also, please subscribe to our DigitBin YouTube channel for videos tutorials. Cheers!