Skip to content
If you play Fallout 76, then you might be excited to know how to get the Solar Armor in Fallout 76. Don't worry! We will explain in this guide. 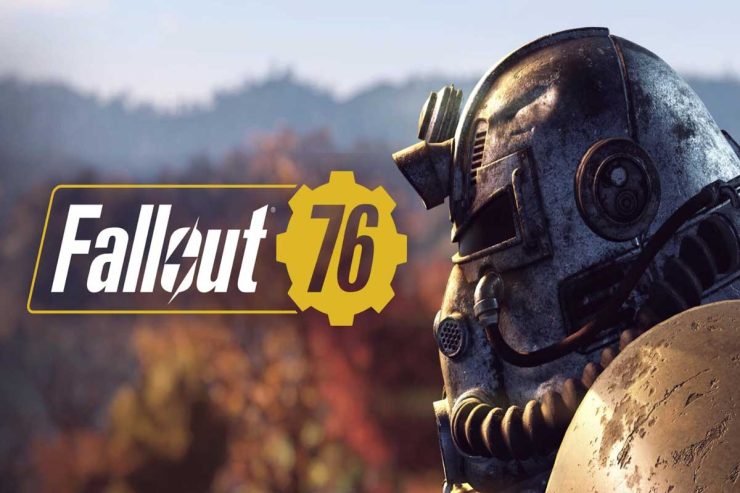 Fallout 76 offers a wide range of armor. You’ll obtain powerful armor at the end of the game, regardless of whether you start out collecting wood or leather armor. Well, in this category, Solar Armor is the one that everyone wants to get as it has many benefits.

Nevertheless, it appears to be ensnared by strangler vines when wearing the Solar Armor, and trust me; this is a worthwhile investment. Meanwhile, if you do not know how to obtain the Solar Armor, we can help you. So, make sure to read this guide to know how you will get the Solar Armor in Fallout 76.

What are Solar Armor Effects?

In Fallout 76, you can regenerate health by wearing the Solar Armor, which is considered one of the better armor sets. But, you are only able to regenerate health when you’re above 60% health, and your teammates nearby are also affected. There are four pieces to the full armor set: the Chest, the leg, the arm, and the head. There are other pieces of head armor in the same area as the Solar Armor set, but the set for the head armor comes from a different set.

How to Find the Solar Armor in Fallout 76 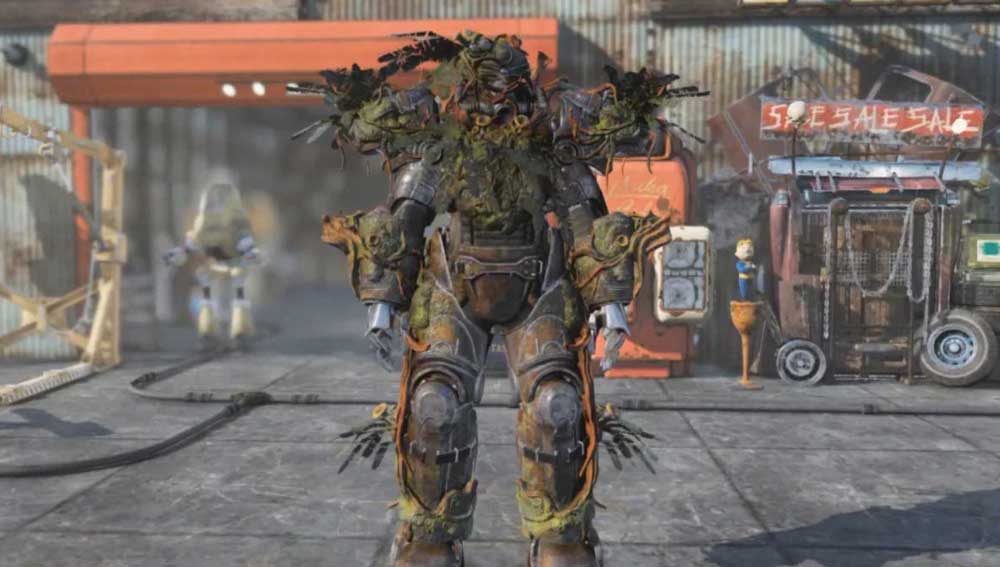 There is almost no way players can simply find the gear they need in Fallout 76; they almost always have to build it themselves. In this regard, their actual needs are the plans to construct the individual pieces.

In order to obtain the five pieces of the Solar Armor set, you need to purchase them separately. A successful vault raid had previously rewarded players with these pieces, but they are now gone.

In addition to Reginald Stone, two other vendors will sell Solar Armor pieces. The player will have to repair the reactor in Vault 79 in order to free Regs, a former Secret Service agent. He will have many unique armor and weapon plans, including those for the Solar Armor.

Other options include Minerva, who appears randomly in Appalachia with her caravan. She changes places between Foundation, The Crater, and Fort Atlas every week. On Monday and Wednesday noons for three weeks, she will be at the office from noon to noon and from noon to noon on Monday and Tuesday. Please note that all times are Eastern Standard Time. Moreover, in some cases, Minerva may make an appearance and sell you the armor set.

It will be necessary for players to gather gold bullion in order to purchase these pieces. With caps, they can purchase this currency from Smiley or gain it from Treasury Notes. In the Secrets Revealed quest, players will also be able to free Regs, which facilitates a faster completion of this quest.

However, talking about the Solar Armor, then it costs quite a bit of gold to purchase the whole set since each piece of armor is sold separately. Here are the prices for the pieces:

All body pieces are covered except the head, which will need to be purchased separately. Regs also sell the headpiece, but it is labeled as the Vault 94 Scout Armor Mask. The cost of this piece is 1,650 Gold Bullion. Its use is not limited to the Solar Armor; it is also compatible with another armor set, such as the Thorn Armor. There will be a total cost of 5,650 Gold Bullion for the entire armor set.

If you've any thoughts on How to Get Solar Armor in Fallout 76?, then feel free to drop in below comment box. Also, please subscribe to our DigitBin YouTube channel for videos tutorials. Cheers!