Skip to content
Facing Vanguard has detected the following incompatible software on your system. Here are the Best Methods to Fix Incompatible Software Detected Vanguard. 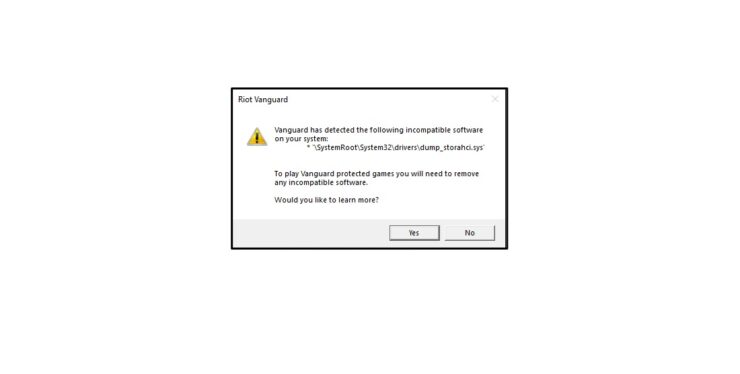 The “Vanguard has detected the following incompatible software on your system” error occurs for several reasons. Riot Games is a popular video game developer in the world and has launched prolific titles in the industry. Vanguard is an anti-cheat system that is efficient and works as advertised. I played many AAA titles in a decade, and I must say that the Riot anti-cheat system stands on the top of my list. I will show you how to fix “Incompatible Software Detected” in Windows 11 machines.

What is Causing Vanguard Incompatible Software in Windows 11?

I faced two different problems with the Vanguard anti-cheat system, and you can resolve them by identifying the culprit. Windows is complicated software, and I don’t want you to waste time in figuring out which component or program is triggering the error. Let me list down the reasons why Vanguard detected incompatible software in the machine.

Riot Games should come forward and simplify the cheat detection tool because it is running in the background all the time. I will start with a quick fix then move on to the advanced solution for the complicated scenarios.

The “Vanguard has detected the following incompatible software on your system” error is indicating an unknown software that might be in disguise. Statistics have shown that 100+ million new pieces of malicious programs were developed for Windows 11 alone. Yes, privacy invaders developed 83% of the malware pieces for Windows software. It shouldn’t surprise you if the machine is infected with a malicious program and you can get it out of the system.

Microsoft bundled Windows Defender in the system, and you can run a full system scan in the machine. 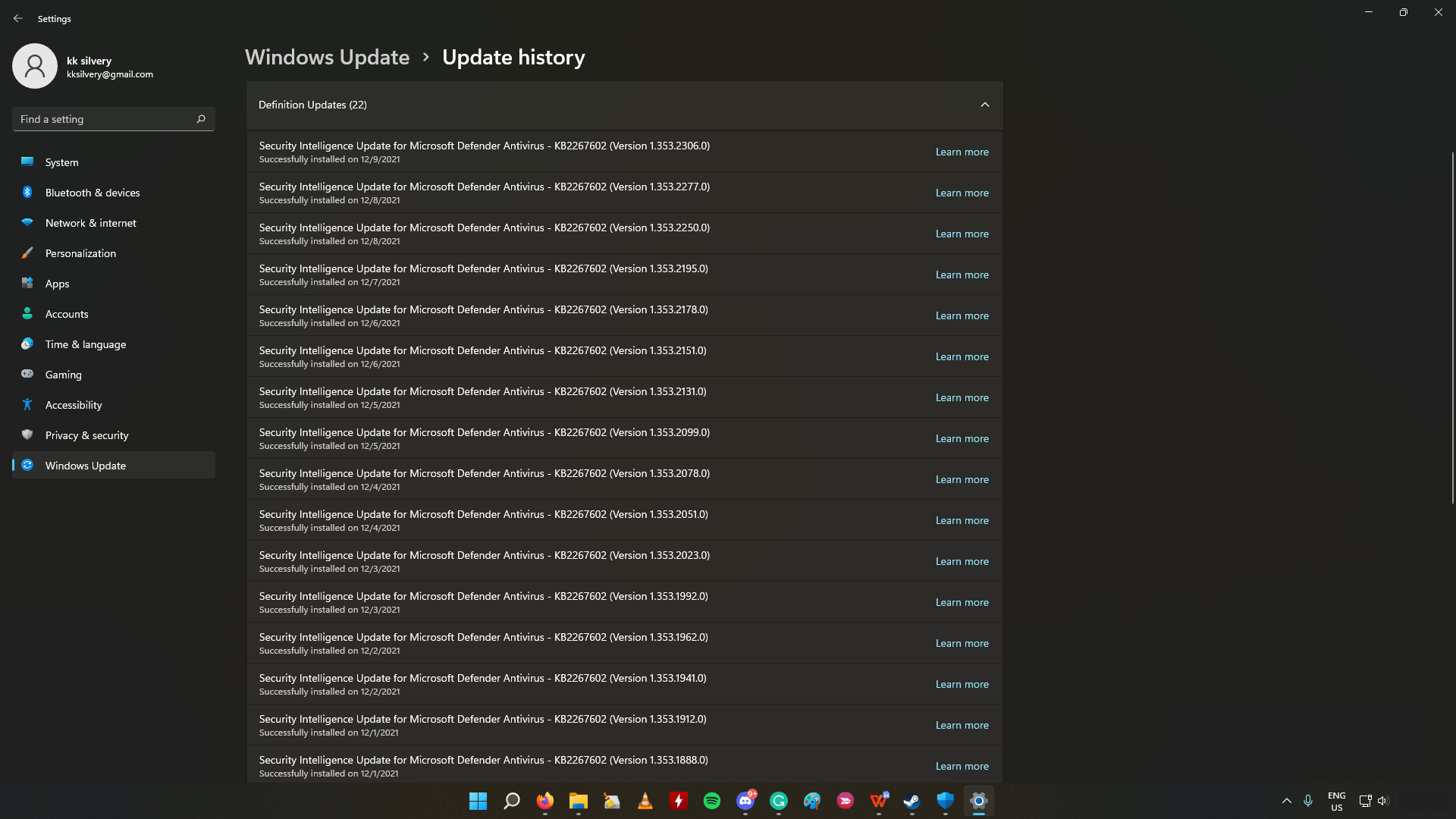 Allow Windows Update to upgrade the virus definitions in the Windows Security program. 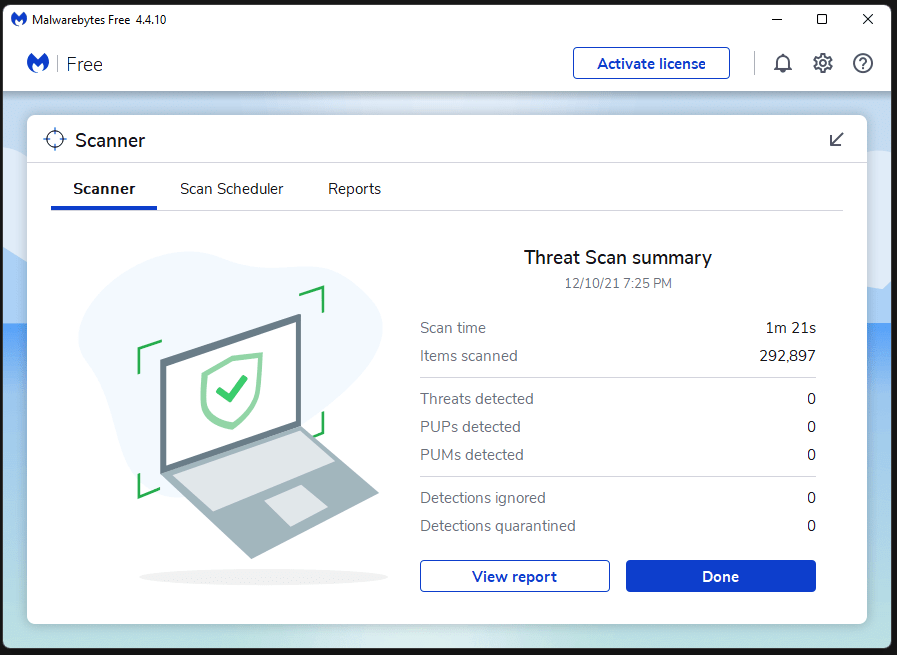 You can use third-party security solutions to scan the entire system, and I have Malwarebytes installed in the machine.

You can choose any security solution or anti-virus system to run a full system scan and remove lingering malware from the storage drives.

Riot Games stepped up and engineered the system in a way that it won’t leave a single program undetected. Reddit users have reported that Vanguard violates privacy laws, and we can debate about it.

However, I won’t ignore the fact that it does prevent cheaters from entering the game and having a long run. I’ve seen one cheater and I found about it after Vanguard removed the player permanently. Let me show you how to close Vanguard and let it run manually.

Note: The Services are in alphabet order. 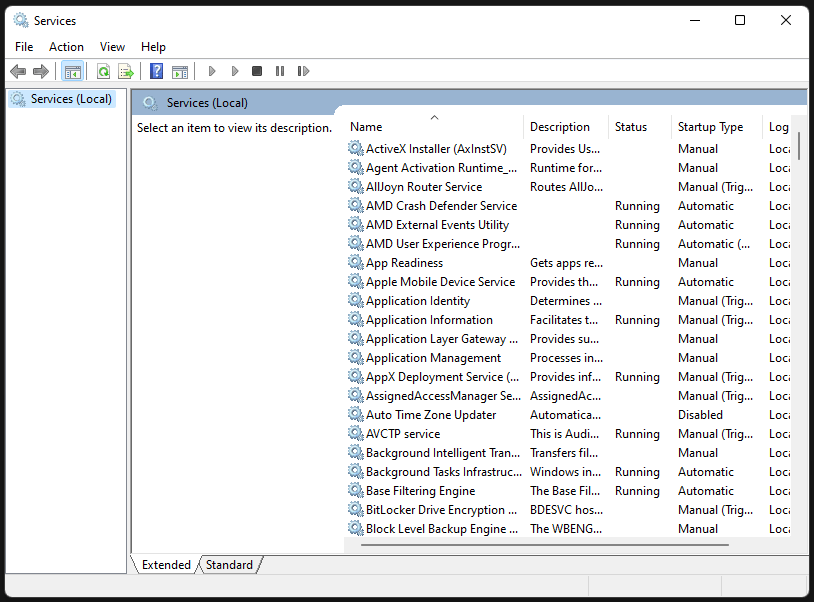 Turn off the computer and power it back on after a minute, then launch Valorant. Vanguard anti-cheat system will load up smoothly, and the error goes away.

Android emulators don’t go well with the Vanguard anti-cheat system and I don’t have an explanation on it. Riot Games didn’t release an official statement on the matter yet and it is specifically affecting Android Studio.

Yes, Android Studio is an official emulator by Google and that’s where millions of app developers and experts try the latest build versions. There is no official explanation but it could be happening because Android Studio runs on VM, so as Vanguard anti-cheat system. We can only speculate on why Riot Vanguard is affecting the official Android emulator.

Here’s what I did to prevent the emulator from crashing or Riot Vanguard preventing the emulator from running. Disable the Vanguard for the time being and don’t let it run in the background until you play Valorant in the machine.

Turn off the Windows 11 machine and power it back on after a minute. Riot Vanguard won’t run automatically and it will stop you from playing Valorant for the time being. I have shown you the solution to run the FPS game on Windows 11 PC.

In case, if you get an error similar to what I had on the screen, then you can turn it back on by going to Services. I have shown you how to do it in the second solution above and change the startup type to “manual”. 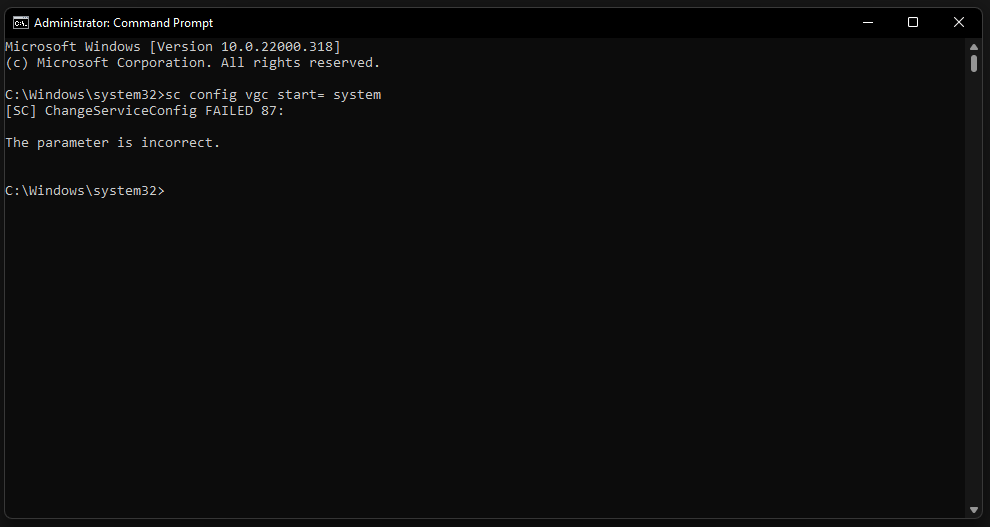 You can uninstall Riot Vanguard from the system, but the developer doesn’t provide the executable anti-cheat program separately. You have to install an entire game in the machine from scratch, and that’s how Riot Vanguard comes alongside it. I prioritize my work over the game, I have uninstalled the game and downloaded the 16GB package later on.

You have to unload Valorant, or Riot Games developed game from the machine and re-install it. I have done it for the sake of my work, and I believe you can do it since I got my priorities on the top of the list.

You can get rid of Vanguard incompatible software detected in Windows 11 machines, but you have to prioritize your decisions. Android Studio users have “Vanguard has detected the following incompatible software on your system” on the screen and click on “OK” to continue without any errors. Let us know which solution helped in Riot Vanguard problems in the comment section below.

If you've any thoughts on Fix – Vanguard Detected Incompatible Software in Windows 11, then feel free to drop in below comment box. Also, please subscribe to our DigitBin YouTube channel for videos tutorials. Cheers!