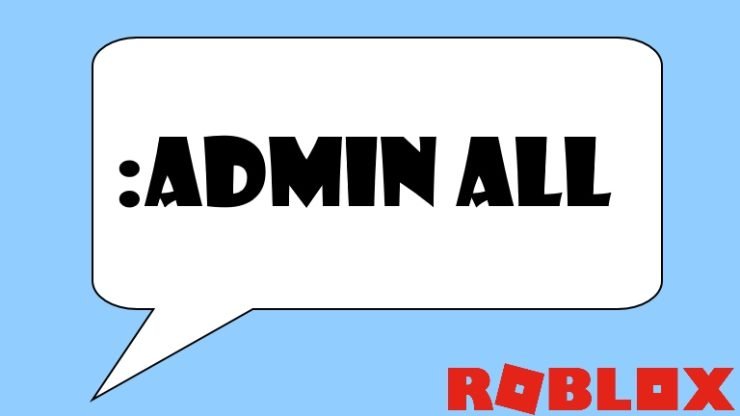 Roblox is not any standalone game but rather a game creation system that allows users to create or try out games of their choice. Spread across varied domains including racing, role-playing simulations, etc, there are a plethora of games that you could get your hands on. Along the same lines, you could also make use of some admin commands and give yourself some pretty nifty features.

To use the commands we will need to either have the admin pass or permission from the admin. Talking about the former, you might have to shell out some bucks but they are definitely worth the investment. You could buy them for around 1000 Robux (the in-game virtual currency). The original price of these Robux will ultimately depend on the country you reside in. 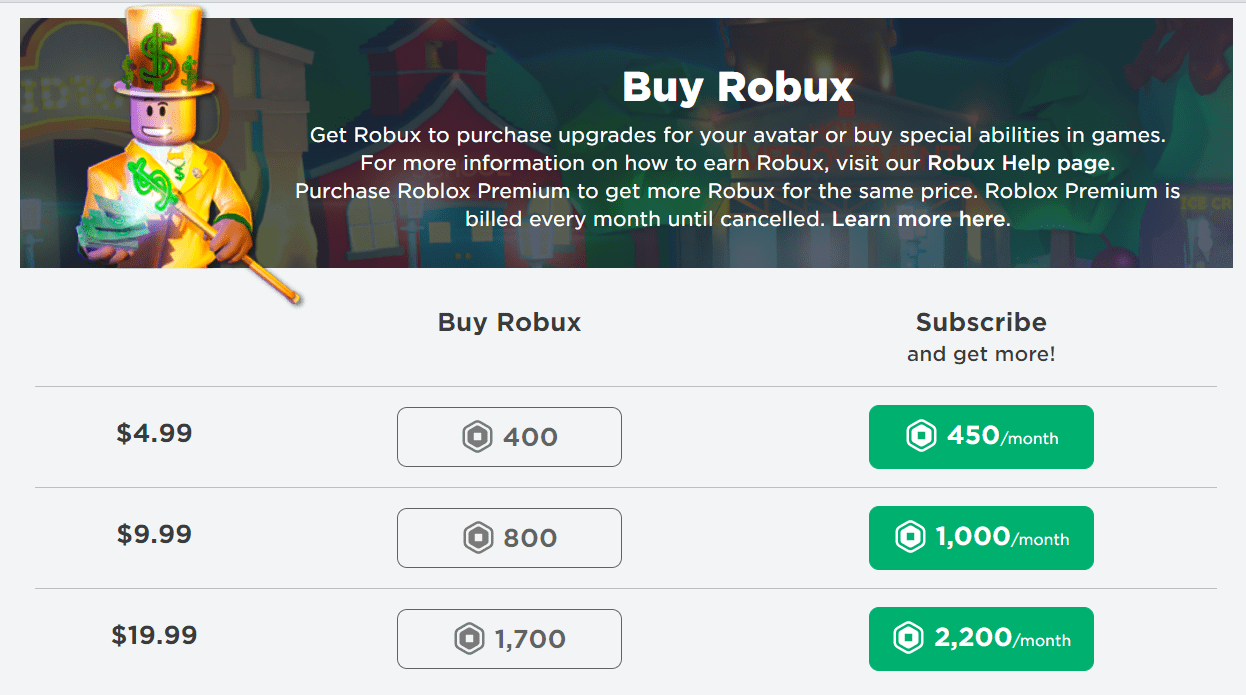 In that regard, here are two Roblox Admin Commands packages named ADMIN COMMANDS (SAY :CMDS) and ADMIN COMMANDS!. The former could be bought for 999 Robux while the latter costs around 750 Robux. Moving on, once you have made the purchase, head over to the Chat Box, type in :cmds into the chatbox, and then use the command of your choice.

While there is still the possibility to create and code your Roblox command, yet with the efforts and technical know-how involved, many users prefer to choose the purchase route. Furthermore, the best part with these codes is the fact they are supported across many Roblox games and aren’t just limited to a few. 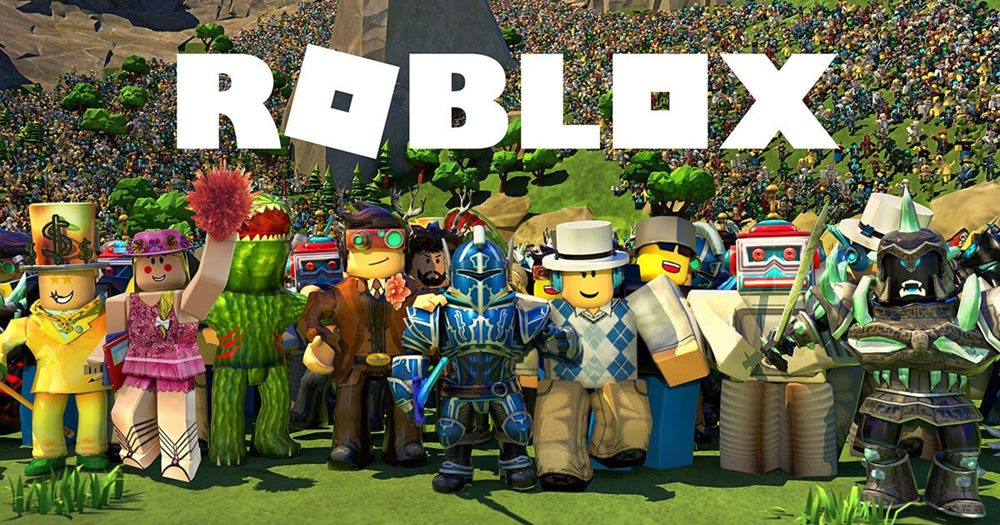 Some Roblox game creators are generous enough to offer free codes, but that would only be limited to that specific game itself. However, the below Roblox Admin command codes are universally accepted across all the Roblox games created using the Lua programming language. With that said, let’s now get on with the admin commands.

This is all from this guide on the list of all the Roblox Admin Commands. Do let us know your views on the same in the comments section below. Furthermore, this guide will be regularly updated as and when we get hold of new commands. So bookmark this page and be up to date with the latest Roblox commands.