Skip to content
Running on Android 9.0 Pie (Go Edition) Itel A47 has 2GB of RAM and 32GB of ROM with a dedicated microSD card slot. with dual rear cameras. 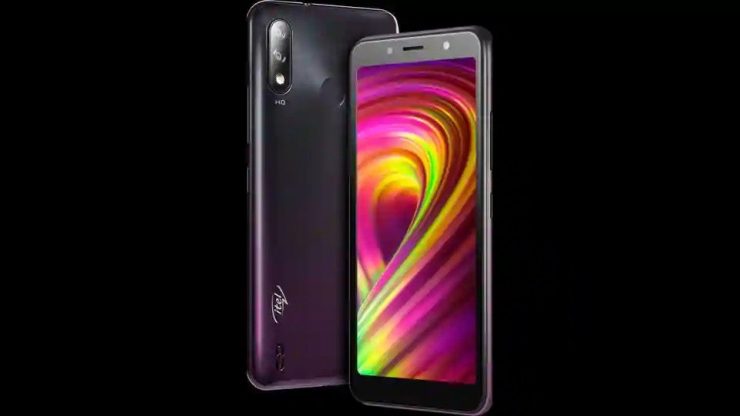 Itel has launched a new budget-friendly smartphone called the Itel A47 in India. The Itel A47 is an Amazon exclusive offering that will be available on February 5th in India. In the low-end phone range, it is one of the cheapest phones with its price of Rs. 5,499.
Arjun Talapatra, the CEO of TRANSSION India, said in a statement,

Continuing with democratizing technology for masses for weaving them with ‘Digital India’ journey, our strategic partnership with Amazon will make A47 available at consumer’s doorstep.

Running on Android 9.0 Pie (Go Edition), the Itel A47 is available in Cosmic Purple and Ice Lake Blue color variants. It has a gradient dual tone finish and a 13.97 cm (5.5) HD+ IPS Full View Display of resolution 1440 x 720 pixels with 2.5D glass and an 18:9 aspect ratio. It also has an IPS panel. The phone has a simple and basic look with curved edges and an 82% screen to body ratio.

The Android 9.0 Pie (Go Edition) is supported by a 1.4GHz Quad-Core Processor. In terms of storage, it has 2GB of RAM and 32GB of ROM with a dedicated microSD card slot. The phone features a modest 3020 mAh battery. The phone also features Dual 4G Sim support.

The Itel A47 features a 5MP AI dual camera with flash and a 5MP front camera. The camera has smart recognition, portrait modes, beauty mode, and bokeh mode too. Other features of the phone include a 3.5mm headphone jack, which is located at the top of the phone, a multifunctional fingerprint sensor, and a face unlock feature. Itel claims that the face unlocks feature unlocks the phone in just 0.2 seconds and works in even low light areas.

Itel has partnered with Amazon because of which the Itel A47 is available exclusively on Amazon starting from February 5th.

The Itel A47 seems like a decent entry-level smartphone with average features. In the age of high-end flagship phones, the Itel A47 is not for multitasking.

If you've any thoughts on Itel launches its latest budget-friendly smartphone, the Itel A47, in India., then feel free to drop in below comment box. Also, please subscribe to our DigitBin YouTube channel for videos tutorials. Cheers!