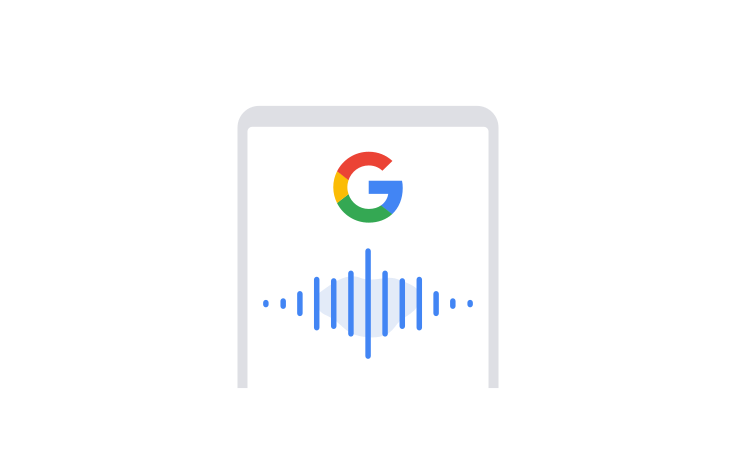 Google and Billboard have released a list of the 100 most hummed songs of the year. The users hummed these songs to Google Assistant using the “Hum to search” feature. The feature launched fairly recently, is available on Android and iOS Google app. Users can hum, sing, or even whistle the song they wish to find, and the Assistant finds it for you. Technology has certainly made our lives easier. Gone are the days when you had a song stuck in your head for days, and you went crazy figuring it out! No more googling the lyrics, the ‘Hum to search’ feature has become the preferred method to look for songs.

Talking about the ‘Hum to Search’ Google claims that the feature can identify around 5,00,000 songs. The search results are rated from 0-100 percent based on how much it matches the song hummed. It goes without question that the more accurate you sing/hum, the more accurate the search results will be. Of course, it has to be mentioned, that Shazam was the first app to work on the same premise, and it has become very successful.

The top 100 songs are a mix of both new and old songs. The song at the numero uno position is ‘Old Town Road’ by Lil Nas X featuring Billy Ray Cyrus. The second position is occupied by the classic ‘Never gonna give you up’ by Rick Astley. It is hilarious to think that the memes made on the song pushed users to look it up. Other songs on the list are ‘Dance Monkey’ by Tones and I, ‘I Hope’ by Gabby Barrett, and ‘Believer’ by Imagine Dragons.

Furthermore, songs from different music genres have also made the list, which includes Christmas songs as well. ‘All I want for Christmas is you’re by Mariah Carey has also made it to the list. Songs from artists like Billie Eilish (Bad Guy), Kendrick Lamar (I’m dying of thirst), and Machine Gun Kelly(Swing Life Away) also make an appearance on the list.

This Google and Billboard collaboration has decently summed up the music preferences of the people for the year 2020.

If you've any thoughts on Top 100 most hummed songs of the year list by Google and Billboard, then feel free to drop in below comment box. Also, please subscribe to our DigitBin YouTube channel for videos tutorials. Cheers!