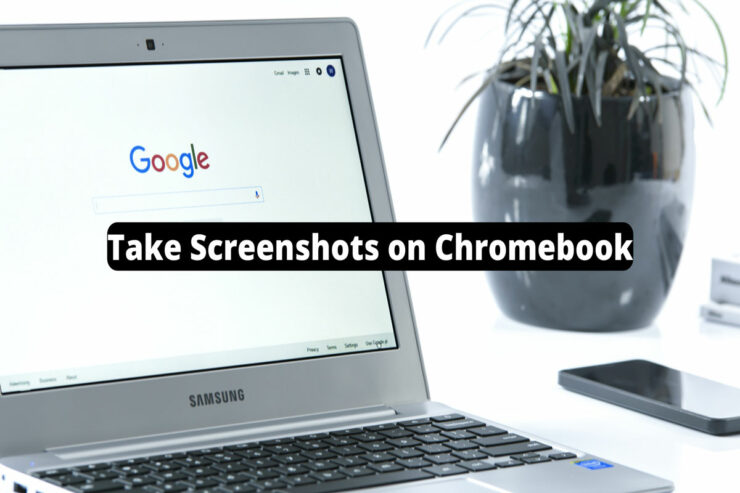 Google Chromebooks are a new technology computer designed to give you more power and speed. Their operating system is Chrome OS, which integrates cloud storage and multiple layers of security, along with the best of Google. But, as it is totally new to users, they find it difficult to do several things like taking screenshots. Thus, if your eyes are also looking for some methods that allow you to capture your Chromebook screen, then make sure to read this guide until the end.

What are Screenshots on Chromebook?

An image showing what is on a computer screen is called a screenshot, sometimes called screencaps and screengrabs. You can provide others with a visual record of what you’re seeing on your screen by taking a screenshot. It can be highly useful to take, save, and share screenshots.

Is The Any Method To Take Screenshot on Chromebook?

Yes, there is a simple method using which you can easily take screenshot on Chromebook. Therefore, if you want to capture your Chromebook screen make sure to perform the steps given below:

So, that’s how you can take screenshots on a Chromebook. There are other methods available like using a third-party tool, but we do not recommend that.

If you've any thoughts on How to Take Screenshots on a Chromebook, then feel free to drop in below comment box. Also, please subscribe to our DigitBin YouTube channel for videos tutorials. Cheers!