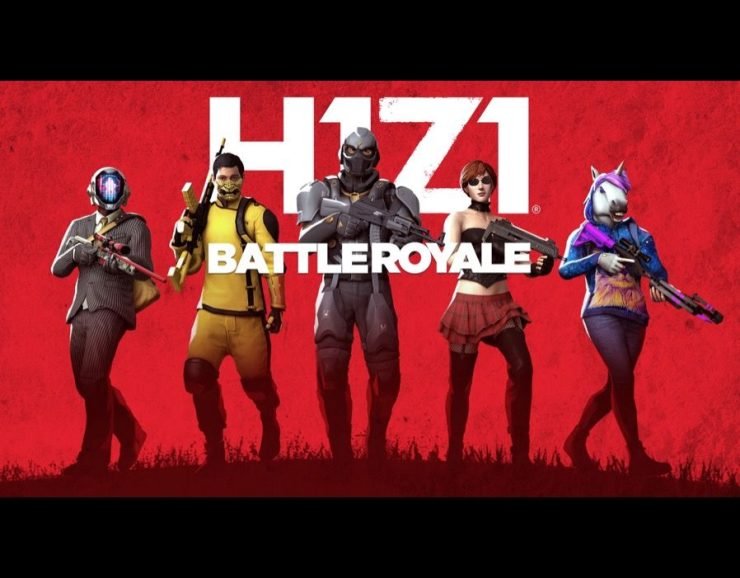 H1Z1 Battle Royale is the inspiration for PUBG, as it was initially released on 15 January 2015. The game is a free-to-play battle royale attracting millions around the globe, and available on multiple platforms like PlayStation 4, Xbox One, and Microsoft Windows. In this, players have to survive the battleground in the last man standing deathmatch format, and the ultimate goal is to survive as the final person or team at the end.

By this we mean, players have a choice to play as solo, in a duo, or as a team. As a team here refers to the group of 5 players. The game is quite similar to the popular PUBG Mobile, Call of Duty: Mobile, and other survival games. Rest, the reviews are on an average of 8/10 or 7/10 on the Steam (a digital video game distribution service by Valve).

Similar to other battle royales, H1Z1 is the ultimate survival game with players from all over the world. The game is developed and published by Daybreak Game Company, an American-based video game developer from San Diego. The company was earlier a subsidiary of Sony Computer Entertainment (a Japanese multinational video game and digital entertainment company). It’s a free PVP ultimate survival action combat, allowing millions to connect and play at any time from anywhere in the world. Also, the game is widely played by many YouTubers on their separate channels.

Players in the game get started with each match by parachuting in from a random location above the map. Once they land, they look for shelter, weapons, and vehicles to chase other enemies (players) and survive, while the area gets narrowed by a toxic gas cloud forcing players to stay in. This narrowing of the area is similar in the popular battle royale PUBG. Not only that, but it is also similar in Call of Duty: Mobile. In fact, this is similar in every battle royale or survival game. 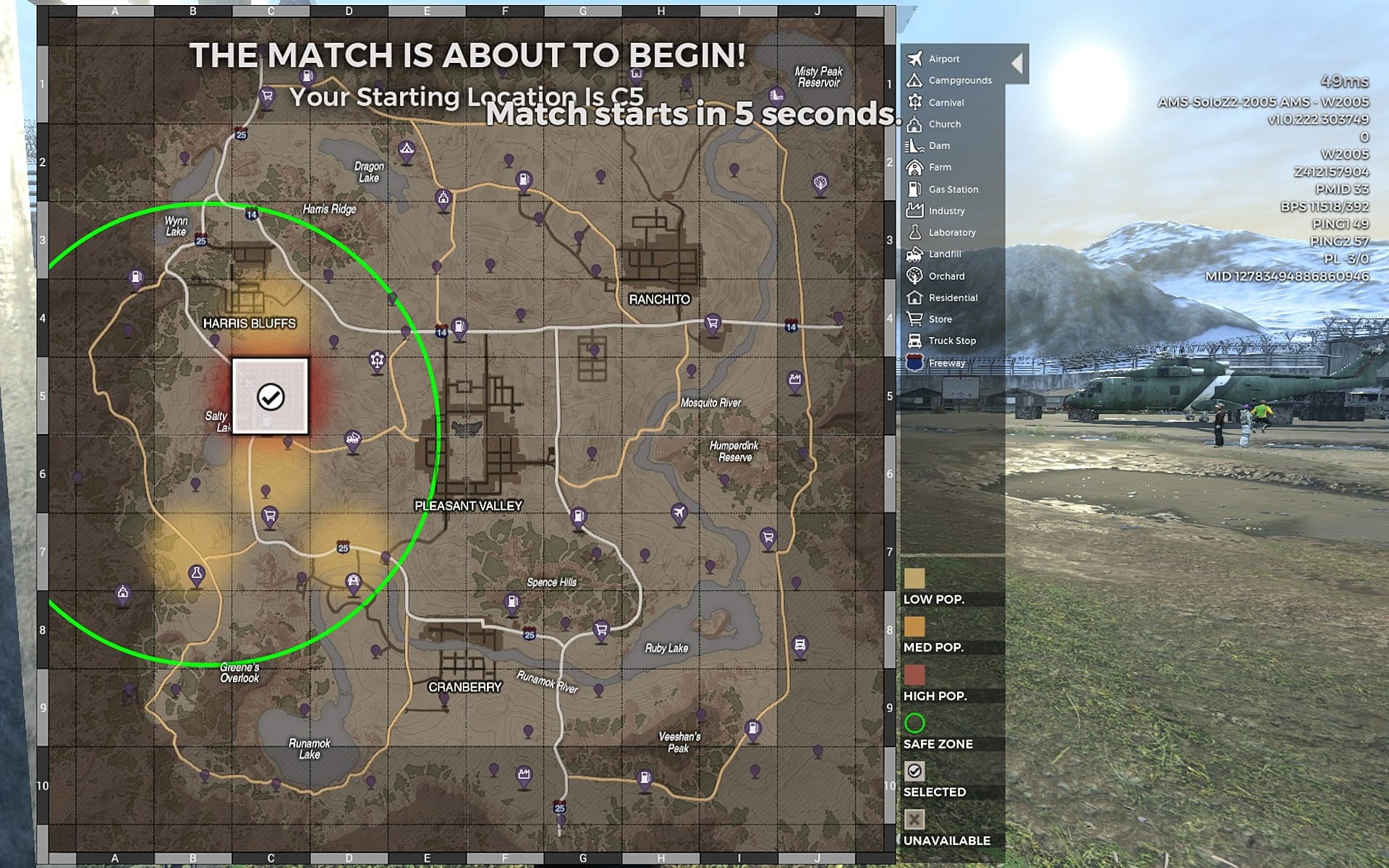 The map is massive and according to the latest update, the company introduced a new map named Outland. It has several hidden loot places, steep slopes, high canyons, low hills, high hills, and flatlands. Players also get new vehicles, weapons, and explosives in the game with this update. Outland is the most-anticipated map by H1Z1 lovers too.

The game is only available for PlayStation 4, Xbox One, and Microsoft Windows for now. Not for the mobile version. The game may be released in mid-2021. However, whenever we hear about the release of its mobile version, you’ll be the first to know.

Note: You can download the APK version of the game via the link below. But it has its own limitations, and not a safe option to opt(.) for.

So this was all regarding all you need to know about the H1Z1 game. If you find this article useful, do let us know in the comment section below. We would love to hear that.

If you've any thoughts on H1Z1 Mobile Battle Royale | All You Need to Know, then feel free to drop in below comment box. Also, please subscribe to our DigitBin YouTube channel for videos tutorials. Cheers!