Skip to content
Stremio Not Working or Not Starting on Linux Distribution. Here are Best Methods to Fix Stremio Not Opening in Ubuntu PC 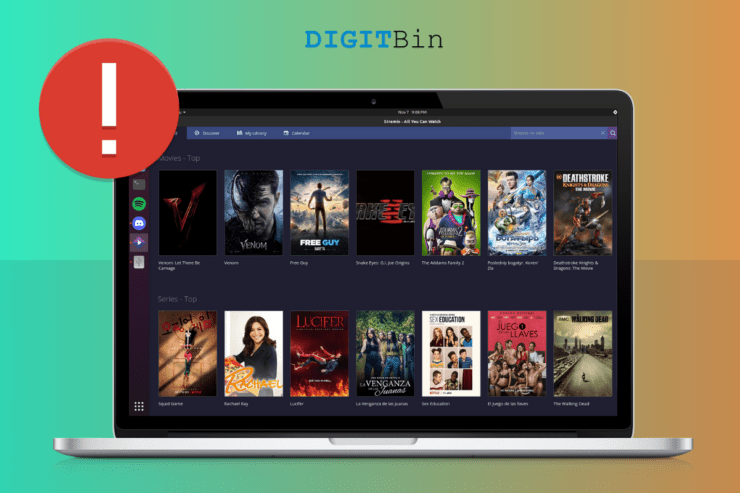 Stremio is not working properly in Linux distributions, and I couldn’t figure it out in the first few hours. I figured out the problem after spending hours on research, and it was fruitful indeed. I will talk more about why it is happening and how you can stop it, along with the file required for the process.

Why Stremio is not opening? 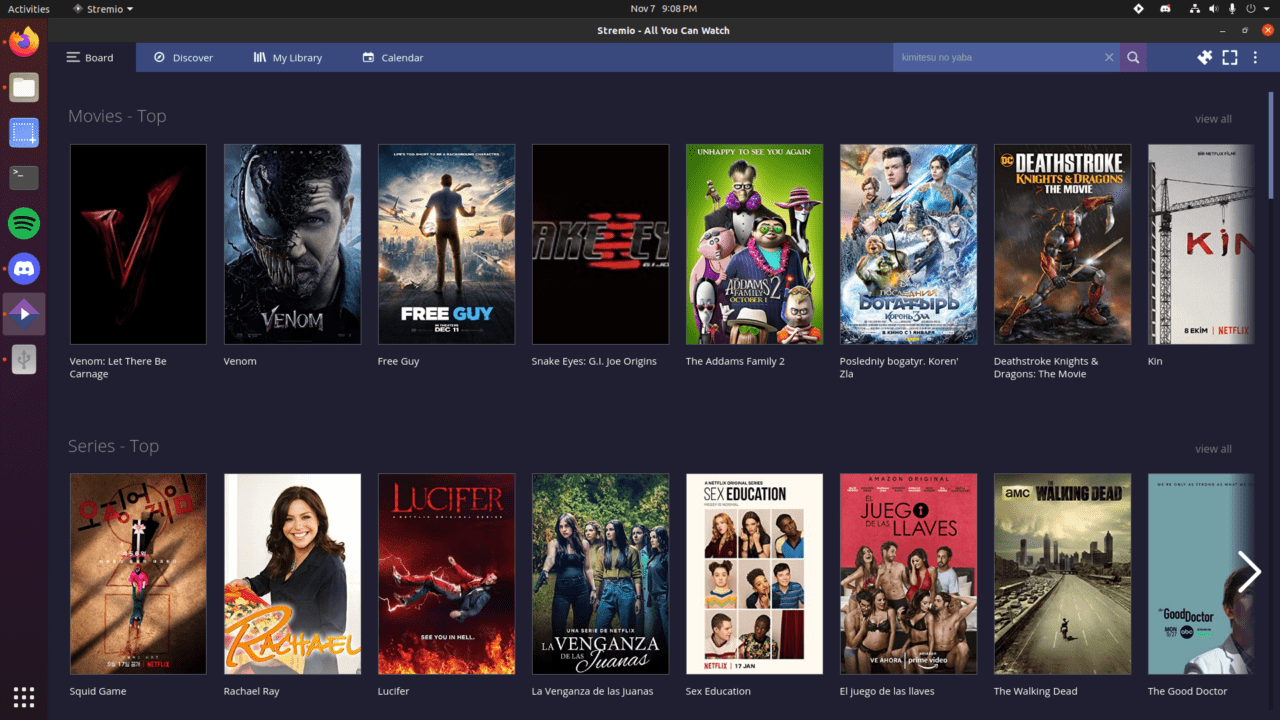 Stremio is not an open-source project and is not backed by a corporate company for the development. The developers behind the project are limited in many ways, and they don’t have enough resources to improve the program’s stability.

Yes, it’s a program that has been active for several years, but the official developers are taking a long time to release stability updates. I’m happy to inform you that you don’t need to wait for the dev team to address the issue with a patch update.

I have listed down two solutions that will resolve Stremio launching errors and viewing problems.

Many users download the packages from third-party sources and install Stremio on the PC. I’m not stating that it is an unreliable package, but it could be a modified version of the original package. There are several knock-off sites and fake sites set up by privacy invaders and micro-niche bloggers.

Launch the program and find out whether it is working on the PC or not. Do not panic if it’s not opening because the second solution will resolve the root cause.

Stremio has an inbuilt media player, and it is depending on your system video codecs to support the missing files in the player. Many Linux distributions have a “minimal” option, where it doesn’t install third-party codecs. So you end up with Stremio crashing and viewing complications.

Video codecs are missing in the Stremio media player because it relies on Linux software to provide them. You can install the video codecs from your library, but I have suggested the codecs that worked for me.

Download the package from the Stremio official page and avoid spin-off sites to prevent such problems. You can find hundreds of open-source video codes from the Ubuntu Store and other reliable sources, so give it a try. Let us know how you solved Stremio not working in the comment section below.

If you've any thoughts on How to Fix Stremio Won’t Open in Linux?, then feel free to drop in below comment box. Also, please subscribe to our DigitBin YouTube channel for videos tutorials. Cheers!