Skip to content
Are your Facing Connectivity Issues on Siri Virtual Assistant on iPhone Mobile? Here are the Best Methods to Fix Siri Not Working on iOS 15. 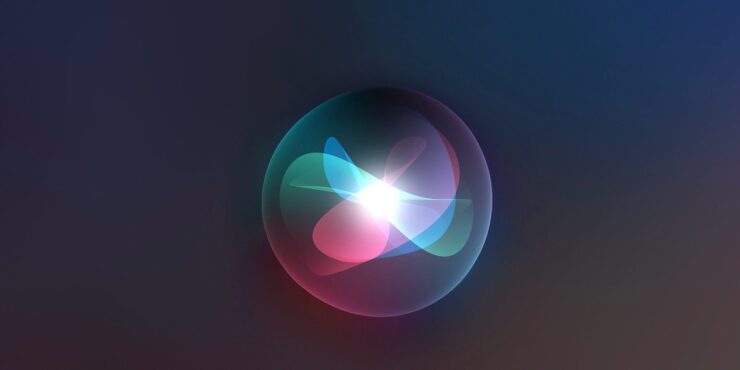 Is Siri not working on your iPhone iOS 15? In this guide, I bring you some troubleshooting guides that will help you fix the issue. Siri is a useful virtual assistant which is highly intuitive and responsive. Over the years, Apple has significantly improved Siri for iOS and other Apple ecosystem-based devices.

It saves a lot of time when you don’t have to manually open an app to use any certain function. Simply invoke Siri to get the work done. For example, opening a Spotify playlist without having to open the app by asking Siri to do it for you.

Why Siri is Not Working on iPhone?

Check out the reasons for this problem.

Best Ways to Fix Siri Not Working on iOS 15

Now, let’s follow up on the troubleshooting methods to fix the Siri Not Working on iPhone or iPad Mobile.

This is the staple fix I always advise whenever you encounter any software snag on the iPhone.

Check if Siri Has Been Enabled on iOS.

Most importantly, you need to check and enable Siri on iOS. If Siri is not enabled in the first place, you will never be able to see it in action whenever you invoke it.

This means when you say Hey Siri, it will respond and show up. You can even check on your iPad for the iPadOS follows the same setting in case Siri is not working on it.

Is Siri Not Responding When You Try to Open with Locked iPhone?

If the iPhone is locked, then you need to enable Siri to show up when you summon it, even when the iPhone screen is locked. There is a setting for that in the Siri settings in the iOS and iPadOS. Unless you enable this feature, Siri won’t be working on your iPhone or iPad.

If you have not enabled the Hey Siri phrase on your iPhone or iPad, you can still summon the virtual assistant of the iOS. Windering how.? Check this out.

If you have an iPhone with a home button/Touch ID, then long-pressing that button will bring up Siri. There is a setting for that, though.

This method to invoke Siri works for the iPads as well but only with the ones that have a physical Touch ID sensor on them.

Now, what if all the above settings have been enabled and still Siri is not responding? Then that may happen due to a bug in the iOS. So, updating the iOS can fix the problem of Siri not working on your iPhone.

After updating the iOS build, try to use Siri and check if the virtual assistant is working as intended or it continues to glitch.

Does Siri Depend on Internet Connection to Work?

If you are running iOS 15 on your iPhone, then stay assured that Siri can work without connecting to the internet. However, certain functions may be out of Siri’s scope, which may require the internet to run.

For example, you summon Siri to open the Spotify playlist, and it successfully does. However, if you are not connected to the internet, then you cannot play the songs unless you have downloaded them for offline playing.

On the other hand, if you are still running on iOS 14 or older versions of iOS, then you must be connected to the internet to get Siri working on your iPhone or iPad. I’m sure most of you have updated to iOS 15 on your iPhone as Apple has already released the public build.

Check if You Have Set the Correct Language for Siri

In iOS and iPadOS, you should ensure that the language meant for your location has been set for Siri. Normally, it is set by default according to the region you have selected while initially setting up your iPhone or iPad. Still, it is better to double-check just to be sure. To do that,

Often I have observed when I have in-ears connected via Bluetooth to the iPhone, somehow, whenever I summon Siri, it won’t appear. When I disconnect the in-ears and then say Hey Siri, it works just fine. You may try this as well.

So, these are some of the tweaks you must follow if Siri is not working on your iPhone or iPad. Try it out and let me know if you have got any doubts.

If you've any thoughts on How to Fix Siri Not Working on iPhone Running on iOS 15?, then feel free to drop in below comment box. Also, please subscribe to our DigitBin YouTube channel for videos tutorials. Cheers!