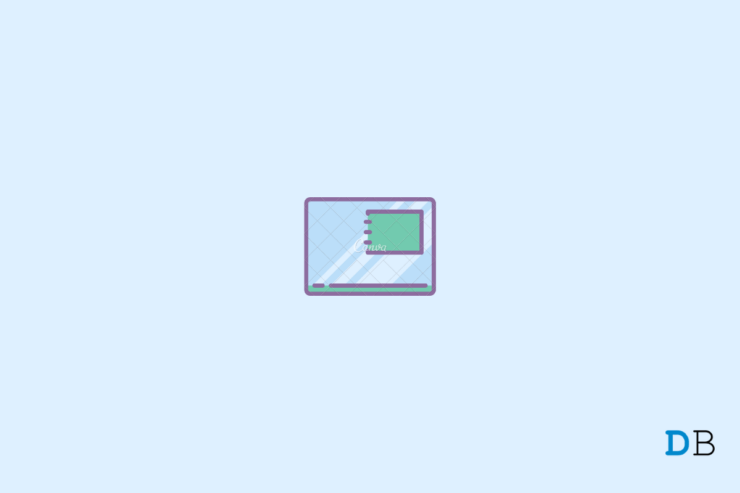 Picture in picture feature is a new way of consuming media, especially video content, even when you are working on some other task on your smartphone. Picture in Picture (PiP) allows you to watch the video on a small floating screen, which you can place anywhere on your device’s screen and continue doing the other task at hand.

It is an Android feature, meaning the PiP function is supported by Google’s top apps, including Chrome, YouTube, and Google Maps. There are third-party apps such as VLC, Netflix, Facebook, Google Duo, and others that also support this feature. However, being a convenient feature, it could be pretty annoying if it doesn’t work.

Thankfully, in this guide, we will give you some solutions that could help you fix the picture in picture function now working on your Android device. Let us check them out.

The first thing, most commonly, that anyone would do is to restart your phone. Restarting your phone clears all the temporary files and also loads all the important system files from scratch, which would have not loaded during the previous session, thus causing the problem.

You can solve this, and several other temporary glitches on your smartphone by a simple restart. Press and hold the power button for some time and click on the Restart button on the power menu.

2. Check if PiP is Enabled or Not

As mentioned, PiP is an Android feature. This means even though the app that you are using supports it, you need to enable the feature for that particular app in order for it to use the functionality. Here are the steps that you need to follow to check if PiP is enabled or not.

You can follow the steps on this solution to clear the cache for any app that is having issues opening content in PiP mode. In our case, we will be clearing the app cache for the Google Chrome app. App cache is temporary data that helps in opening the app smoothly as it keeps necessary files loaded in the RAM.

However, due to some issues, if it gets corrupt, they can also cause troubles, and some features may not work correctly. Follow the steps below to clear the app cache.

For some users, after updating their devices with Android 11, this feature started showing problems. If you are also one of such users, then you can try this solution where you need to boot in recovery mode and, from there, wipe the cache partition.

Do note that apps have an in-app setting for PiP that should be enabled in order to use the picture-in-picture functionality. For instance, YouTube requires you to be a YouTube Premium subscriber to view content in PiP, and there is a setting for that as well that you need to enable. Here’s how you can do it.

On the next page, look for the Picture-in-picture option. Ensure to enable the toggle next to it.

If you've any thoughts on Fix Picture in Picture (PiP) Not Working on Android, then feel free to drop in below comment box. Also, please subscribe to our DigitBin YouTube channel for videos tutorials. Cheers!