With Netflix for iOS, users can access Netflix’s Instant Watch library to watch movies and TV shows. It’s great to be able to select from multiple shows on your iOS device regardless of where you are, even though the catalog of the streaming service isn’t nearly as strong as Netflix’s DVD library. The app is generally stable, but unfortunately, there are some issues with the app after the recent iOS 16 updates.

Many users have started reporting that they cannot watch their favorite program as Netflix keeps freezing on iPhones after the recent iOS 16 patch update. Although it’s quite tricky to resolve this problem, but we are here to help you. Therefore, if you encounter the same issue, make sure to perform the fixes we have mentioned below. So, let’s get started with the guide.

There are many fixes available using which you can easily resolve the Netflix keeps freezing on iOS 16 problem. So, if you are anxiously waiting to know those fixes, make sure to read the guide until the end.

Initially, you must try rebooting your iOS 16 device as the possibility is there due to some random glitches or bugs you are facing this problem. So, if you want to resolve the Netflix keeps freezing issue on your iPhone, then you have to flush your device RAM first, and to do so, we advise you to reboot your iPhone and rerun the Netflix app to check whether the issue gets resolved or not.

However, in case you are already on a WiFi connection, then you must check the connection speed on your device using the Speedtest.net website. Meanwhile, in case it fails in the test, then you first have to fix your device connectivity issue; after that, the Netflix keeps freezing issue automatically gets resolved. 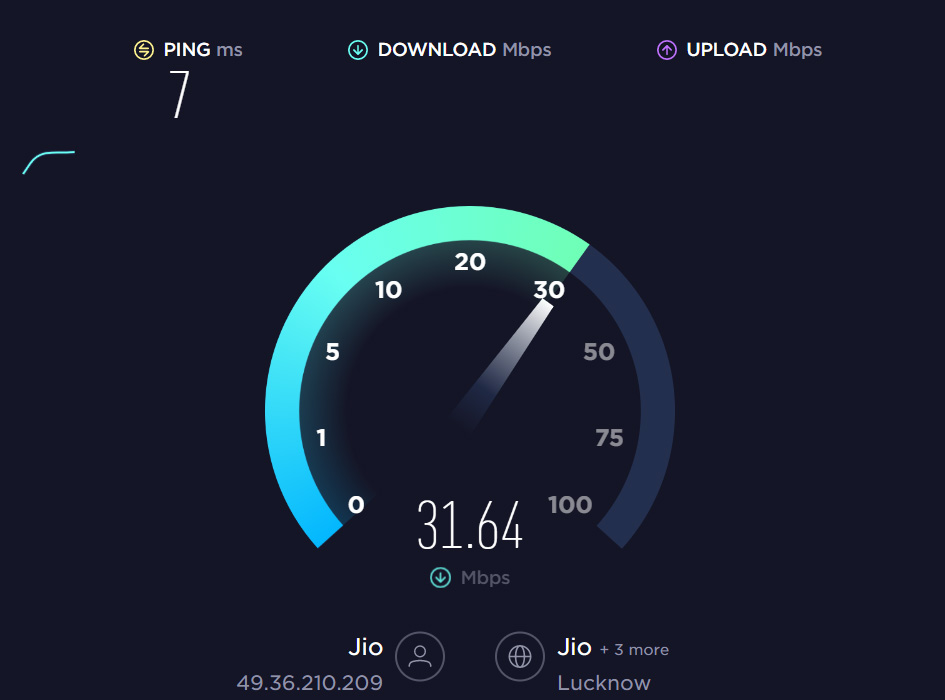 Moreover, you can also keep your eyes on the Netflix website for any further updates regarding this problem on Twitter. Suppose in case there’s an issue with the servers; then, except waiting, you have no other option to resolve this.

Offloading or clearing cache files, whatever you say, has the potential to resolve this problem. Further, some users report that the Netflix keeps freezing issue on iOS 16 devices automatically get resolved once they offload their Netflix app. In light of this, you should also try out this method and see whether the issue gets resolved or not. Nevertheless, if you don’t know how to do this, make sure to perform these steps:

Fix 6: Make Sure You Are Using the Latest Version of Netflix

Did you check whether you are using the latest version of Netflix or not? Possibilities are high that you may face this issue just because you do not have updated your Netflix app on your device. Therefore, you should keep your Netflix app updated on your iOS 16 device. However, you will find that when you update your Netflix app, the keeps freezing error will automatically get resolved.

If nothing helps, reinstalling the Netflix app will be the last restore that you have. So, in case, even after trying the above-mentioned methods, you are still getting the Netflix keeps freezing issue, make sure to go to the App Store and uninstall and reinstall the Netflix app on your iOS 16 device. Thereafter, check whether it helps you fix the freezing error with your Netflix app or not.

It has already been mentioned that many users have been getting this problem since they updated their iPhones to the latest iOS 16; there are possibilities that Apple may have already rolled out an update to fix this problem. Therefore, we advise you to check whether or not your device has any pending iOS 16 updates. However, to do so, perform these steps:

That’s it. Now, if there is any update available, make sure to perform on-screen instructions to install it. After that, to make the changes, you have to reboot your device, and once done, you will find that the Netflix keeps freezing issue on your iPhone will automatically get resolved.

We regret if none of the fixes we have suggested worked for you. But that doesn’t mean that you have nothing to do now. You can simply contact Netflix as well as the Apple support team and ask them about this error. After that, they will surely help you resolve this problem.

If you've any thoughts on How to Fix Netflix Keeps Freezing on iPhone after iOS 16 Update?, then feel free to drop in below comment box. Also, please subscribe to our DigitBin YouTube channel for videos tutorials. Cheers!