Skip to content
The update ensures that tremendous memory is saved on Windows, precisely 22% of memory is saved in the browser process, 8% in the renderer, and 3% in the GPU. 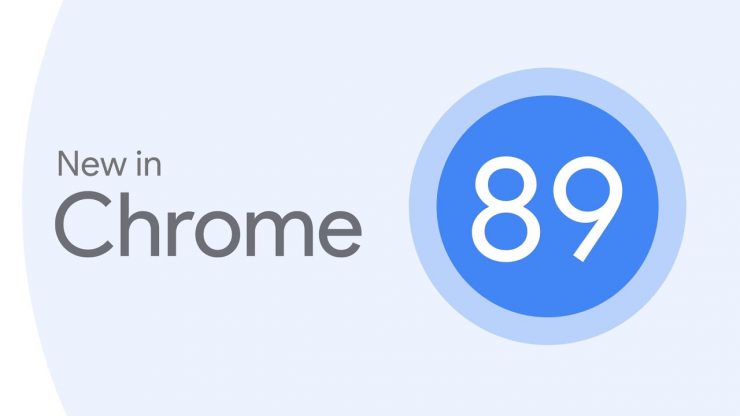 The latest update for Google Chrome for Android 89 has brought in a bunch of performance improvements. Reduced boot times, ‘freeze-dried tabs’, and a quicker startup time are some of the features that have been added to the browser. The best feature of this update is Google’s memory allocator, PartitionAlloc.

In a blog post titled, ‘Advanced memory management and more performance improvements in M89’, Mark Chang, Chrome Product Manager, talks about making Chrome faster and memory efficient. The blog post stated that this update is the first in a series of updates that will be released this year that will improve the browser’s performance. It said,

Today’s post is the first in a series this year that will go into more technical detail about Chrome’s ongoing efforts around performance.

It further said, “In this release, we’ve dug deep into the core of Chrome, upgrading how we allocate and discard memory, and even how we build, package, and run Chrome, to make today’s Chrome even faster and more memory efficient.”

All of this was made possible with the help of PartitionAlloc, the memory allocator of Google. PartitionAlloc will be used in all Windows devices and 64-bit Windows with this update.

Another achievement of the browser is Chrome’s ability to reclaim up to 100MiB per tab by getting rid of the memory used by the foreground tab. And for Mac devices, there’s a 65% improvement on Apple Energy Impact Scores for tabs in the background. Clearly, upgrading to PartitionAlloc has worked wonders for Chrome for both Windows and Mac users.

The update has repackaged Chrome on Android and has led to a 5% improvement in memory usage, 7.5% faster startup time, and up to 2% faster page loads. The most significant development is Chrome’s faster new startup speed. Its speed has been increased by 13.

This noteworthy feature is the ‘Freeze Dried Tabs’ where Chrome saves a lightweight version of all tabs in size, similar to a screenshot. However, scrolling, zooming, and clicking on links are permitted.

Well, the latest Chrome update certainly seems impressive. The arrival of PartitionAlloc will improve the performance of the browser drastically. It will be interesting to see the other technical updates, Google has in store for us.

If you've any thoughts on Google Chrome for Android 89’s Latest Update Makes the Browser Faster, Reduces Boot Times, then feel free to drop in below comment box. Also, please subscribe to our DigitBin YouTube channel for videos tutorials. Cheers!