Skip to content
Bumble's decision to ban body shamers is a step in the right direction. With bullying & harassment becoming common in dating apps, Bumble is trying to curb it 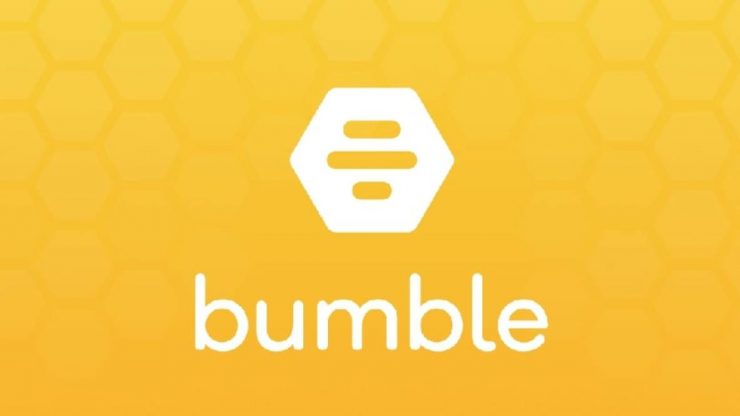 Dating app Bumble is working towards creating a safe space for its users. The app has announced that it will ban users who body shame others. Any vulgar or inappropriate comments will not be tolerated on the platform, and users who display such behavior will be immediately banned.

Bumble is one of the top dating apps in the world. It has a reputation of being progressive as it lets women make the first move. Other apps like Tinder, TrulyMadly, Hinge, and OkCupid allow any of the users to make the first move when they match with someone. But on Bumble, a woman can contact their match first, and if she does not do so within 24 hours, then the match disappears. In the case of same-sex matches, both people can contact the other.

According to Wikipedia, since its inception in 2014, the app has gained more than 100 million users worldwide. Bumble has other sister apps like the Bumble Date, Bumble Bizz, and Bumble BFF.

Coming back to Bumble’s decision to ban body shamers, the app has mentioned in its terms and conditions that it will ban users who make comments of a racist, fat-phobic, homophobic, and transphobic nature. This decision comes after the app had conducted a survey in 2020 that revealed that 44% of Bumble users felt insecure about their body.

How does the ban work?

If a user has body-shaming content on their profile or if he makes use of body-shaming language in chats with others, then he/she will receive a warning for their bad behavior. If the behavior is repeated, then the user will be kicked off the app. The app will use an advanced algorithm that will flag unsuitable comments.

Additionally, if a user gets body-shamed by someone, then they have the option of blocking and reporting the user. Of course, the incident reports will be reviewed by a moderator first, who will decide the next course of action.

Bumble’s decision to ban body shamers is a step in the right direction. With bullying and harassment becoming common in many dating apps, Bumble is trying to curb it as much as it can.

If you've any thoughts on Dating app Bumble will now ban users from the app who body shame others, then feel free to drop in below comment box. Also, please subscribe to our DigitBin YouTube channel for videos tutorials. Cheers!