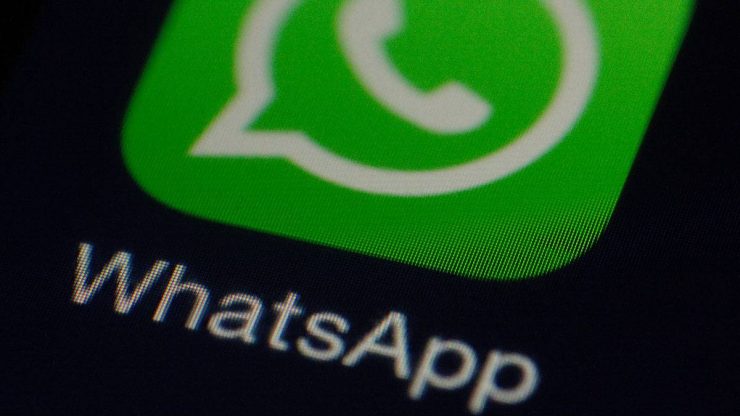 WhatsApp is having a bad start to the year. From its controversial privacy policy to losing its number one position to Signal, WhatsApp has been struggling. Now, WhatsApp user data has leaked on Google. Unfortunately, this is not the first time user data has leaked on Google. In the past, WhatsApp has had similar data leaks where personal information like the phone number of users was leaked.

The issue first came to light in 2019, but it was quickly fixed by WhatsApp. Yet, the issue has popped up once again. Multiple WhatsApp group links have been made public on Google now. A cybersecurity expert Rajshekhar Rajaharia discovered the data leak and posted screenshots of the same. How this happened is not completely clear, although it is being said that the indexing of the group chat invites is making it possible for it to leak on Google.

What does this mean for users?

What this means is anyone would be able to join the group by simply looking up the URL of the group. So, anyone could join any group and access the private messages and media shared in the group along with the contact number of the participants. What is even more troubling is that more than 1,500 group links have leaked on Google. Some of these groups contain pornographic content too.
Therefore users could potentially lose sensitive information just because of this leak. Not only were the group links leaked, but also the profile of multiple users. The URLs of profiles of several users have also leaked. They leaked because the user profiles were indexed just like group links. On top of this, user profiles are also showing up if one enters the country code on the WhatsApp domain.

If you've any thoughts on WhatsApp user data including profile pictures, group chat links, and phone numbers leaked on Google once again., then feel free to drop in below comment box. Also, please subscribe to our DigitBin YouTube channel for videos tutorials. Cheers!