Skip to content
Twitter has started labeling tweets with manipulated media in India. It is a good start to a long battle against misinformation. 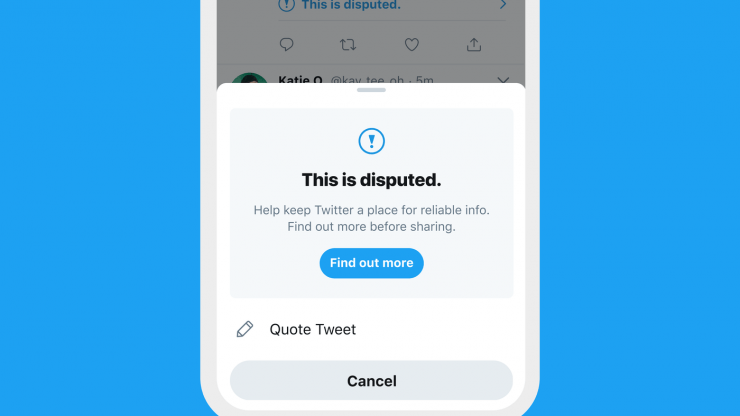 In a move that has been applauded by many, Twitter has started labeling tweets with manipulated media in India. This move was initially implemented in the US during the US Elections. Many of Donald Trump’s tweets and videos were labeled as manipulated media by Twitter.

Not only does Twitter label the manipulated media, but it also makes sure that its reach is restricted. Many critics are unsure of the effectiveness of this move, but it is a good start to a long battle against misinformation. While Facebook has been struggling to combat fake news and the spread of misinformation, Twitter is being praised for this small step.

If you've any thoughts on Twitter’s Fight Against the Spread of Misinformation, then feel free to drop in below comment box. Also, please subscribe to our DigitBin YouTube channel for videos tutorials. Cheers!