Skip to content
Do you have MacBook M2 and want to run the Android apps on it? Learn if Apple allows you to run Android games using Android Emulator on Mac M2. 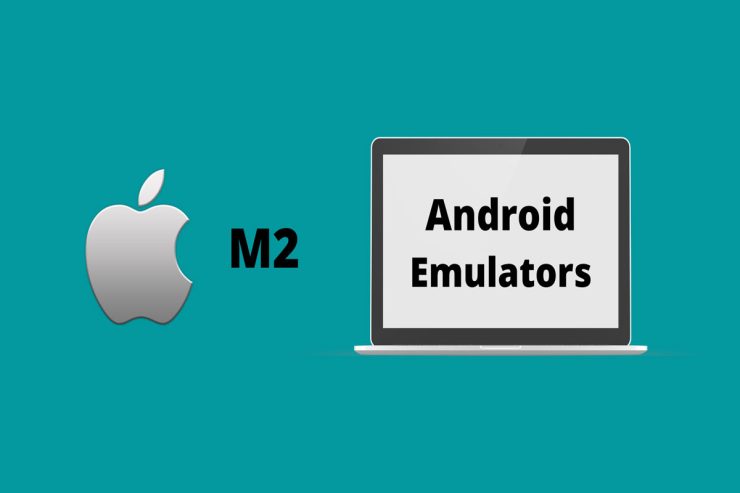 What Is Android Emulator?

Android emulators simulate Android devices so that your applications can be tested across a variety of devices and Android API levels without maintaining a physical device. Emulators provide almost all the features of actual Android devices.

However, you can use Android’s utilities and features on an iOS device using an Android emulator for Mac M2. Using it, you can enjoy everything that’s not available on your iOS devices. Many Google services are available, such as the search browser, Google Maps, Drive, and Photos.

Can We Use Android Emulator For Mac M2?

A Mac with an older version or an Intel-powered Mac can use Bluestacks. Although there is no doubt that Bluestacks is the best Android emulator on Mac at the moment, but right now, officially, Bluestack developer didn’t announce any plan to launch their Android Emulator for Mac M2. But, if we are talking about its future in Mac M2 chips, then Bluestack will surely bring their Emulator to M2 chips also and using which you can play almost any Android game available on Google Play Store, including PUBG Mobile, League of Legends, and many others.

However, unfortunately, Bluestacks is not currently available for Apple M2 Chips. If you install Parallels, it will still not work. You will receive an error if you attempt to run it;

What Are The Ways Which Allow You Use Android Emulator on Mac M2?

Even though there aren’t any applications available that allow you to use Android Emulator on Mac M2, but there are still two ways using which you can play the Android game on your Mac M2. So, let’s check out those methods:

Fortunately, until the Bluestack developer launch the official app, you can use the Bluestacks X that will allow you to play Android games on a Cloud on your Mac M2. To use it,

With Android Studio, you can run Android apps on your Apple M2 Chip Mac

Developers can test their apps before releasing them with Android Studio’s in-built Android emulator, which is specifically designed for developing Android apps. On the official website, you can download it for free.

The web lists several emulators compatible with M2 Chip Mac. However, none of these emulators work. Indeed, some are only available on Windows.

While writing this article, Android games can only be played on Apple Mac2 Chip Mac by using BlueStacks X cloud gaming and Android Studio. But, we advise you to bookmark this page as whenever there is any Android Emulator for Mac M2 available, we will update this guide.

If you've any thoughts on Is There Any Android Emulator For Mac M2?, then feel free to drop in below comment box. Also, please subscribe to our DigitBin YouTube channel for videos tutorials. Cheers!