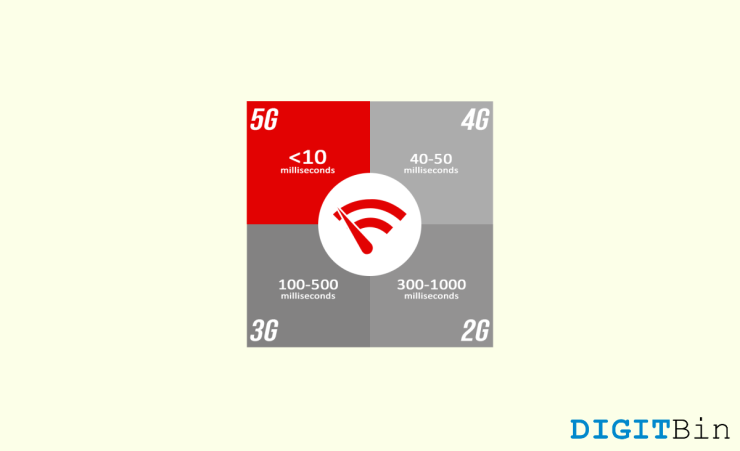 After all the wait, Airtel 5G is now available for users. The next upgrade to the telecom network has promised to bring more speed and better connectivity. Airtel 5G is claimed to bring 30 times faster speed than the Airtel 4G. This means that you can download or upload any movie with the touch of your fingers. We will talk about everything related to the Airtel 5G, including the speed, plans, availability, 5G Sim, and eligibility. Go through the whole article to get the whole idea.

Bharti Airtel, one of the biggest and most trusted telecom networks, has launched the Airtel 5G in India. The Airtel 5G will work on the NSA technology. This Non Standalone technology will use the existing 4G network to give you a more reliable 5G network. While the other competitors went for the standalone 5G network, Airtel chose to go for NSA. The speed will be 30X faster, and the NSA will give coverage to most parts of the city, including the remote areas.

In the 5G market, Airtel has already made a few of the firsts. The telecom company has repeatedly demonstrated its 5G readiness over the previous few years. In 2018, it was the first telecom company in the nation to carry out a 5G experiment successfully. Last year, the company also carried out the first 5G trials on the 700 MHz spectrum in Kolkata and the first rural 5G trials in India on the outskirts of Delhi.

Airtel bought the 19800 MHZ spectrum in the 5G spectrum auction. The spectrum is bought in the range of 900 MHZ, 1800 MHZ, 2100 MHZ, and the 3300 MHZ and 26 GHz frequency bands. Airtel bought these spectrums strategically to ensure PAN India coverage. 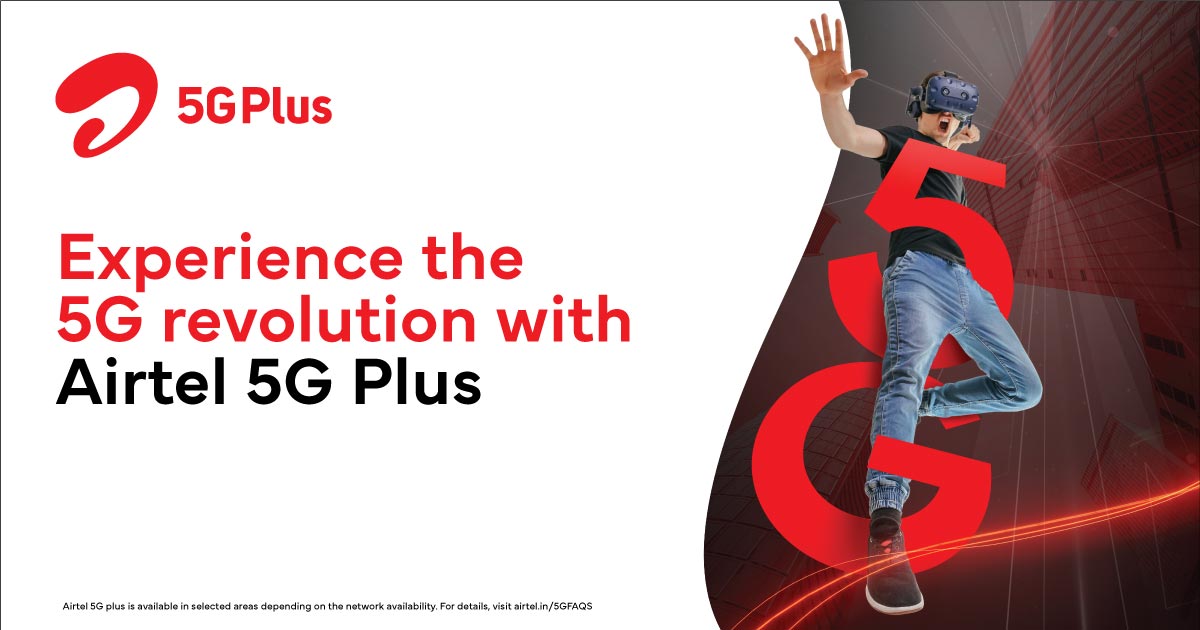 The Airtel 5G launched in beta trial on the 6th of Oct. To get the full use of 5G across the country, you need to wait for a few months.

The company has planned to gradually roll out 5G and cover every urban area by the end of the next year. Airtel 5G Plus will be accessible nationwide by March 2024 across all regions and localities.

Cities where the Airtel 5G is available

The Airtel 5G is available in only 8 cities as of now. The 5G is in the beta trial, and once the trial is successfully completed, it will be launched in every city in India. Currently, the telecom giant has launched the Airtel 5G in the following cities.

People living in these cities have access to the beta trial of the Airtel 5G.

How can you check your eligibility?

Being an Airtel user doesn’t mean you are eligible for the 5G network. You need a 5G handset to use the 5G network. However, if you have a 5G handset, you can check your eligibility on the airtel thanks app; as of now, not every device supports the 5G as smartphone manufacturers have to launch an OTA update to enable the 5G services to their users. People meeting all the requirements of the Airtel 5G can use the 5G network on their existing 4G plans.

Where can you get the 5G Sim?

You don’t need a 5G sim to use the 5G Network. Airtel has promised that the current 4G sim will work fine for the 5G network. You don’t need to change your sim. You just need to enable 5G in your smartphone by going into settings>network>airtel sim>preferred network type and enable it to 5G.

No plans and rates are announced by the airtel to date. Airtel is currently beta testing the 5G network and it is expected that once the trial is done and the 5G will be open for all, Airtel will drop their Airtel 5G plans.

Note: These plans and rates are not final and only on report basis

Looking at the competition in the Indian market, Airtel 5G plans are going to be the same as Airtel 4G plans, you may charge 10 or 20 percent more for the 5G but don’t expect the rates to be so high. Like the Jio, Airtel 5G is expected to be affordable too. You can see the expected plans and rates in the picture.

Now we will talk about the difference you will feel while using the Airtel 4G and the Airtel 5G. The main difference is the speed. The airtel 5G is claiming to be 30X faster than the Airtel 4G, but that doesn’t mean Airtel 4G was slow; most of the work was still possible with the airtel 4G. Let’s look at the key differences.

Airtel has claimed that the Airtel 5G is 30X faster than the Airtel 4G but let’s see how fast it is. A 5G speed test performed by the Telecom Talk youtube channels on the Samsung Galaxy S22 ultra have shown a download speed of a whopping 1.8 Gbps on the Airtel 5G, and the upload speed was 130 Mbps.

With this amazing speed, you should expect to get hassle-free 4k streaming. However, this speed will slow down once everyone in the country will create traffic by using the 5G network.

It is the maximum amount of data that can be transferred at a given path in a given amount of time. The Airtel 4G and 5G have lots of differences in bandwidth. The Airtel 5G uses slicing technology to give you a flawless experience while streaming and gaming.

Latency is the time taken to transfer the data packets between two points. While the Airtel 4G latency was good at 50 ms the Airtel 5G is even better at a mere 1 ms. It will give a lot of help to industries that rely on real-time changes.

The Airtel 5G Network will give great coverage even indoors. While using the 900 MHZ band, the airtel 5G will give better coverage than the Airtel 4G.

Airtel 5G is available in 8 cities in the beta trial now. If you are meeting the eligibility, you can try the airtel 5G network and feel the network speed and reliability. Airtel has promised to be the most reliable Network, and it will be interesting to see how well it can cover the rural areas of the country once it is launched for everyone.